If you watched the Mueller Congressional hearings — two of them — yesterday, you were treated to a spectacle — the incoherent and rambling testimony of a former giant. Robert Swan Mueller III looked remarkably docile. Embarassingly so.

What was painfully obvious was that former FBI Director Mueller had not read his own report. Ouch.

It is particularly hard for me personally to deliver this suggestion as I dig the guy’s toughness — Airborne Ranger Leatherneck, combat veteran, Bronze star/Purple Heart recipient.

So, I propose a new Congressional Rule. I call it the Mueller Rule.

If a witness begins to ramble, embarrass himself, provide incoherent testimony, then the Chairman of the committee or the Ranking member can invoke the Mueller Rule.

The Mueller Rule is like the Mercy Rule in T-Ball wherein the game is called off if one team goes up by more than 100 runs.

In the invocation of the Mueller Rule, all testimony will be stricken, all video will be deleted, transcripts will be destroyed, and the committee will go out for ice cream like they do after T-Ball.

It will be fine if one of the Moms/Wives wants to bring popsicles as long as they are organic, fruit based, and don’t have any artificial sweeteners. No homemade ice pops in molds sold on Amazon. Too food-borne-illness susceptible.

Seconds will be allowed and if there are enough of them, then Jerry Nadler can have thirds, cause he’s the chairman and he loves a good ice pop.

Yesterday, we heard Robert Swan Mueller III say he did not know who FusionGPS was. FustionGPS is the guys who worked the Steele Dossier that lay at the core of the Carter Page FISA warrants. Sheesh!

This spectacle is what I predicted three years ago.

Chairman Nadler, “PLease invoke the Mueller Rule. I’d like a snow cone. Strawberry. One of those big ones. And, napkins. I want napkins. Thank you.” 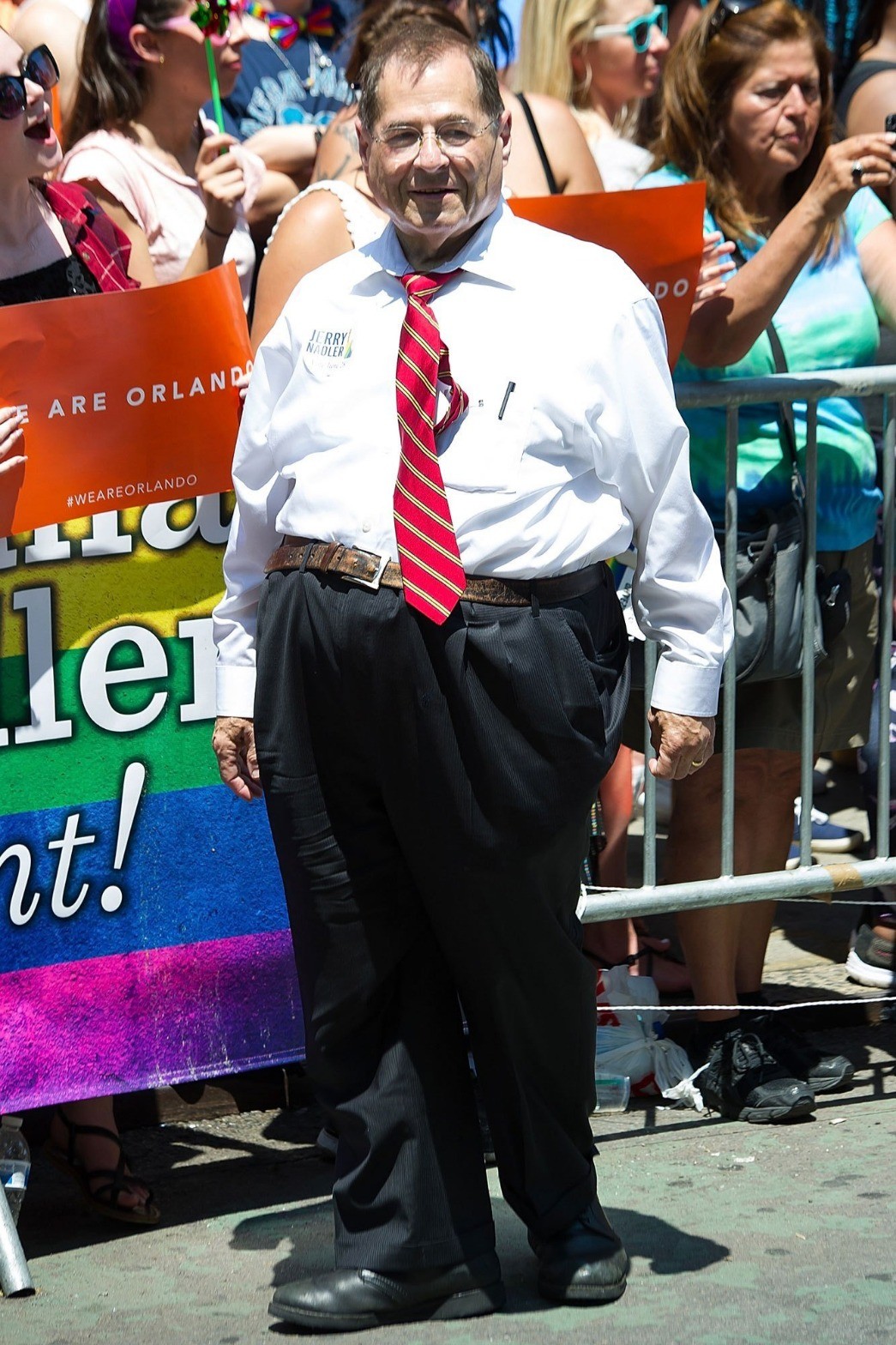 Is this over? No, it will go on and on as the Congress does no work that will serve the American people, but at least we can get the Mueller Rule invoked, right?

But, hey, what the Hell do I really know anyway? I’m just a Big Red Car. Two years. Millions of dollars. What do we get? THE MUELLER RULE.