Other day I read a statement that said, “You can’t really learn from your success.”

The thrust of the blog post was that a good kick in the teeth is often the packaging for a well taught lesson — fair play to that. Agree completely.

But when reading the “You can’t really learn from your success” sentence, I said, “Hmmm, really?”

This is because I have learned a lot of great things from success. In fact, it is — particularly given the busted teeth, bloody split lip alternative — my favorite way to learn.

Allow me to elaborate on what I call “The Bananas Foster Theory of Embellishment of Success.”

Far away and long ago, New Orleans was a center of the banana trade in which South and Central American countries exported their bananas to the United States thereby funding banana republics. 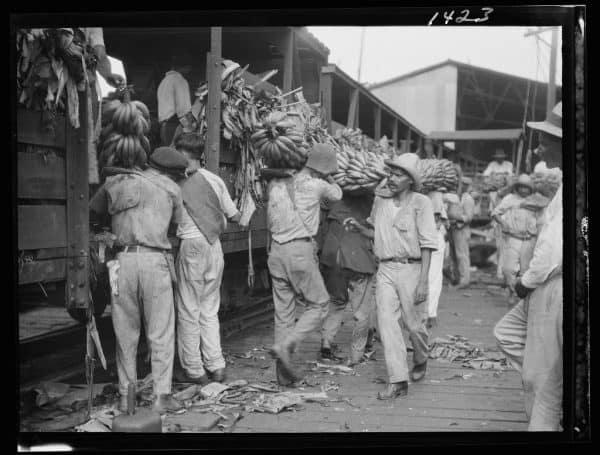 Workers unload bananas in New Orleans. Bananas Foster, one of New Orleans’ favorite desserts, is a lasting legacy of an oft-forgotten chapter in the city’s history: the banana trade, which spawned banana republics.

In those days, the banana was considered quite exotic and Americans had a love affair with them. They loved to peel them and eat them raw plus they used them in cooking. Babies adore bananas and when the little tykes start eating “solids,” count on bananas being in the mix.

There was a restaurant in New Orleans called Brennans. The Brennan family was not only a big restaurant family, they were also engaged in the produce business and banana shipping.

Ships, freighters, came up from the south, entered the Mississippi, were unloaded at the port of New Orleans onto trains that whisked them to markets north, west, and east. 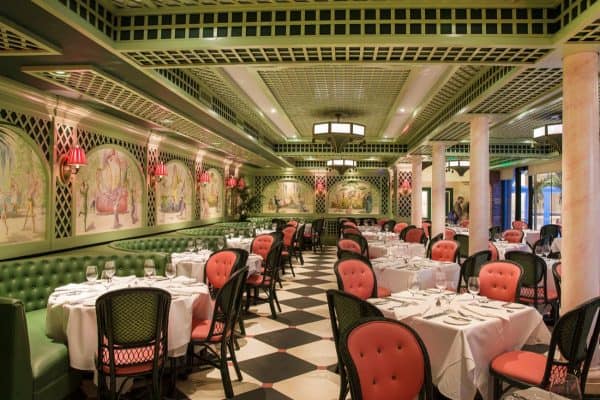 Comes now 1951 (we were at war in Korea), and a favorite customer of Brennans, one Richard Foster. He was a good customer and the Chairman of the New Orleans Crime Commission.

Ella Brennan was managing Brennans, then owned by her brother, Owen Brennan.

At a dinner to honor Richard Foster, Owen asked his sister to whip up a special dessert.

Ella, feeling the pressure of the moment and grabbing what was available, made a dessert that included:

4 bananas cut in half lengthwise, then halved again

You melt your butter in a pan, add your brown sugar until it’s gooey and bubbly (very much like a roux), add the bananas, cook them for a couple of minutes per side flipping them, add the cinnamon, throw in the rum, tip the pan, flame off the rum, and serve over the vanilla ice cream. Voila!

Ahh, rightly so, dear reader. Back on topic.

The bananas foster dessert mechanics worldwide (including yours truly) were not content to just follow that successful recipe. They added “embellishments” that made it even better.

Cooks have added 1/4 cup of banana liqueur to ensure you have that full banana flavor.

Cooks have added 1/4 cup of pecan pieces (do not even mention walnuts, child, remember where you are). In the South, you use pecans on everything.

Cooks have added 1 1/2 teaspoons of vanilla.

Cooks have abandoned the strict “sliced lengthwise and halved bananas” for cutting the bananas to hold and absorb more of the syrup. 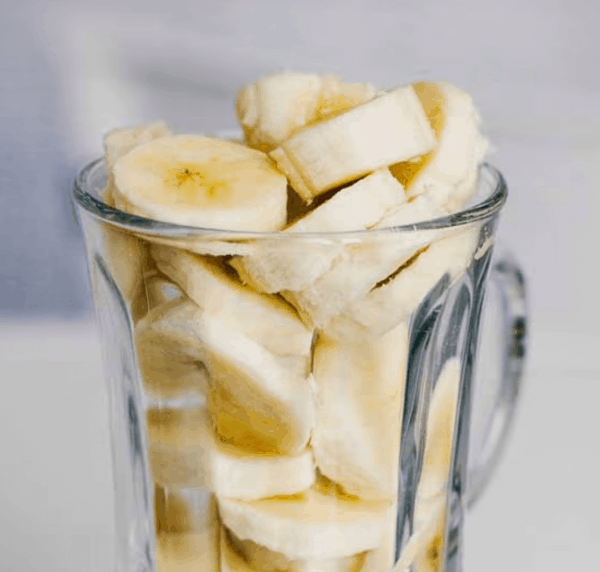 In the end, I can tell you from personal experience — meaning I have made my own “embellished” Bananas Foster Big Red Car Version in the last 48 hours and it was yummy — that these “embellishments” made a great dessert even better, particularly the crunch of the pecans.

Fine, dear reader. The real world application is this — whilst you are about conquering your part of the market, study your success and embellish it. Learn from your successes.

I use as an example of this Amazon which has made a series of embellishments to its basic core product — such as Amazon Prime, incredibly fast shipping, easy returns, One Click — such that the product keeps getting better and better. In the old days we called this “continuous improvement.”

Do not learn solely from the edge of a jackboot across those beautiful teeth you spent $14,000 aligning. No, learn from success.

But, hey, what the Hell do I really know anyway? Make some Bananas Foster for your beloved on Valentines Day. 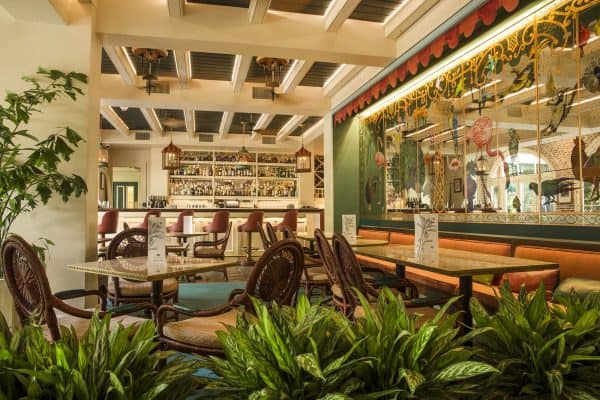 As soon as this damn Pandemic is dead, let’s get together for drinks, dinner, and Bananas Foster at Brennans. On me, cher.