Big Red Car here. Hope all is well with you, dear reader. OK, we are talking Made in America today, y’all, and why not?

One of the promises that Candidate Trump made was he wanted to protect the jobs of Americans and toward that end, he suggested that public projects should use goods made in America.

In particular, he mentioned the Keystone XL Pipeline and its use of foreign steel pipe.

To jog your memory, the Keystone XL Pipeline project was disapproved by the Obama administration in 2015 after seven years of hand wringing.

It was approved and the permit issued in late March, less than two months after President Trump took office. Promise made; promise kept.

Keystone XL Pipeline and Made in America

The Keystone XL Pipeline will only be using “some” American pipe as the pipe was already purchased by the project’s builder. Then, the builder was able to find other uses for some of the pipe and some of the pipe will, in fact, be American.

It was a good idea, but the reality got away before it could be implemented completely.

Texas and Made in America

Texas does not wait on the rest of the country to act. It leads.

Texas has a bill before its Legislature (which only meets every other year for 140 days and not a day more) to mandate the purchase of American produced material for all publicly funded projects.

House Bill 2780 is an Act requiring the purchase of American manufactured materials for all publicly funded projects. That red stuff back there is one of those “hyperlinks” so you can see the bill yourself.

Buying American is a way to ensure that jobs are kept in the United States and public funds serve the public.  It makes sense and it is common sense, an uncommon commodity in DC lately.

BTW, did you know the Keystone XL Pipeline, in addition to flowing almost 1,000,000 barrels of oil into the US from Canada (energy independence, y’all, which will wean us from the bloody Middle East) will also create 43,000 construction jobs?

This project was delayed for a decade by the Democrats — bad for jobs, bad America, bad for energy. Ten freakin’ years! 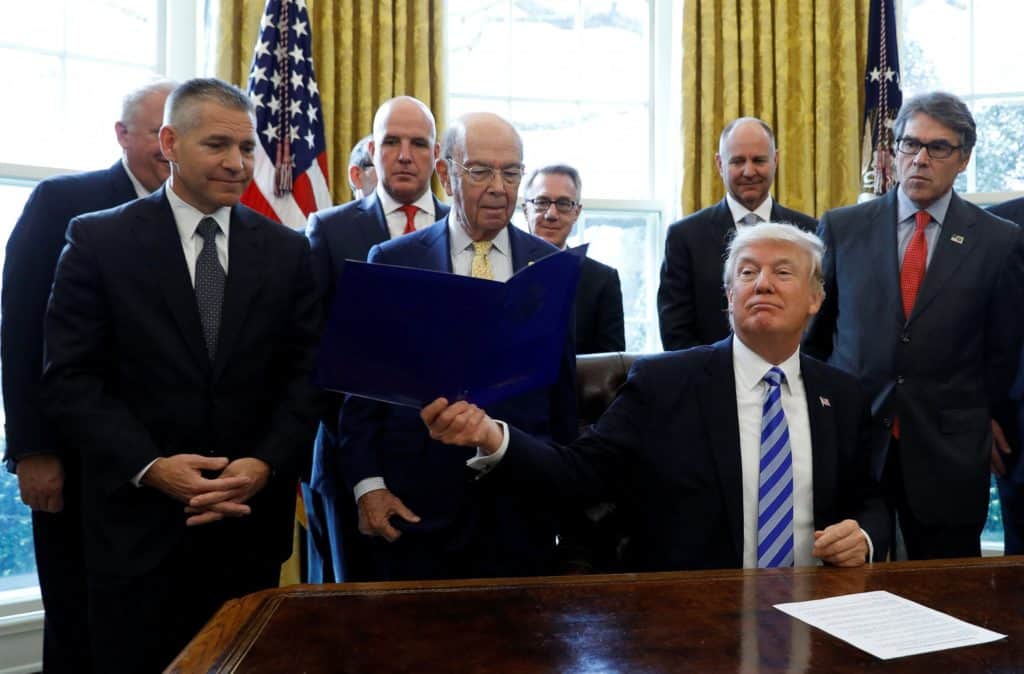 But, hey, what the Hell do I really know anyway? I’m just a Big Red Car. Be good to yourself. It’s Tuesday and we haven’t been rocketed or gassed yet. Can you imagine what that must be like?

2 thoughts on “Texas — Made In America”