Let me leave this with you — Tom Brady’s writeup from his pro scouting combine out of college. He was drafted #199 in the 6th round of the 2000 NFL draft. 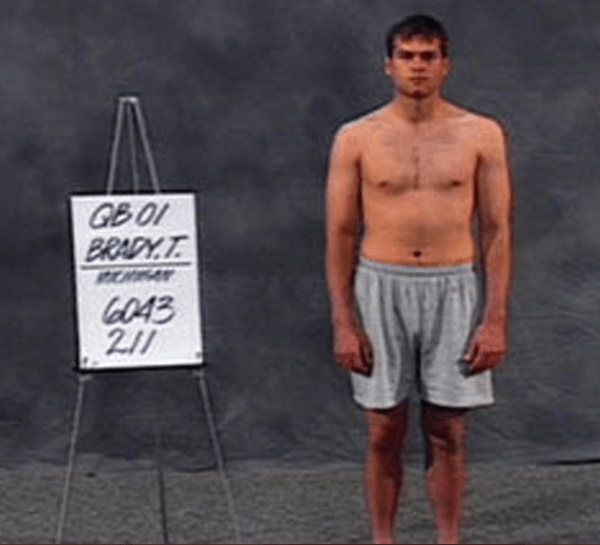 END_OF_DOCUMENT_TOKEN_TO_BE_REPLACED

The other day I read some screed that attempted to describe confidence in a ham-handed and poorly written manner. Reading it felt like an intellectual barbed wire enema, but it did make me think about the subject.

Tom Brady, quarterback of the National Football League New England Patriots, expects to win every time he steps on the football field.

Not only does HE expect to win, but those who play with him, the coaching staff of the team (led by Head Coach Bill Belichick), the sports punditry, the fans, and maybe the opposition — also expect him to win.

He brings that magic bit of confidence that creates this mojo — expecting to win. He has played in nine Super Bowls and has emerged with a ring from six of them.

Stop for a second: Do YOU expect to win as a CEO? Do you?

Tom Brady doesn’t expect to win only on the football field; he expects to win in life, at everything. 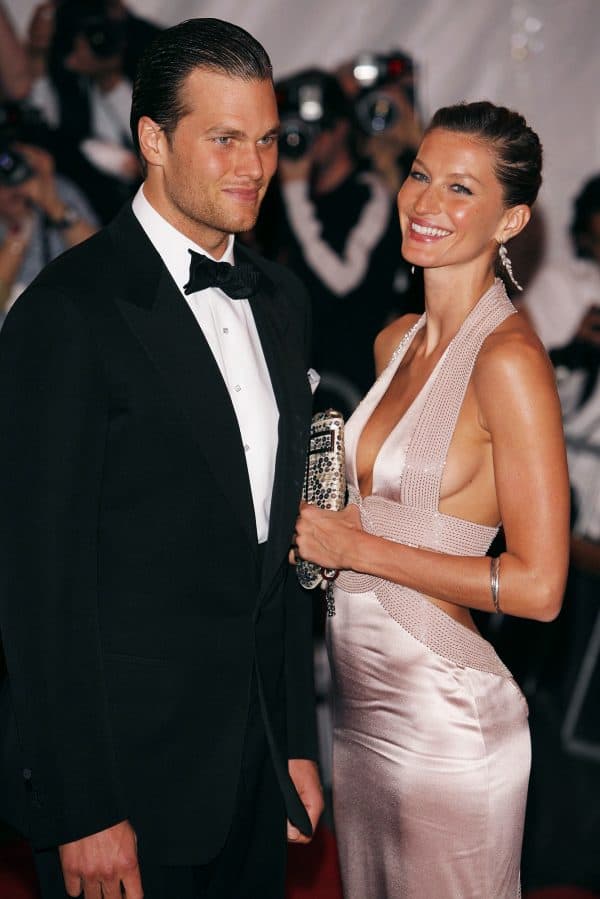 This doesn’t happen by accident.