I’m considering things great and small when my phone rings. I do not recognize the number, but the ring itself feels like a political survey, so I answer.

“Big Red Car, how are you, dear?” the Speaker asks. 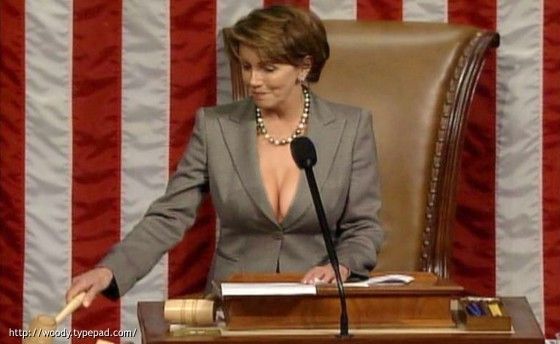 END_OF_DOCUMENT_TOKEN_TO_BE_REPLACED

One of the elements of the CARES Act (Coronavirus Aid, Relief, and Economic Security Act), the bi-partisan stimulus program in response to COVID19, was the $250B Payroll Protection Plan.

The CARES Act was passed unanimously by both the Senate and the House on a unanimous consent. Wow!

The PPP was a good deal based on its popularity, a popularity that has drained its coffers. The PPP is broke. Out of money. The need was enormous.

The Congress has known this for almost two weeks now.

That’s it. Just that. Nothing more. One single change. Two numbers, nothing else. Simple, right?