James Shaw Jr. is an American hero. Let me tell you about him, may I? 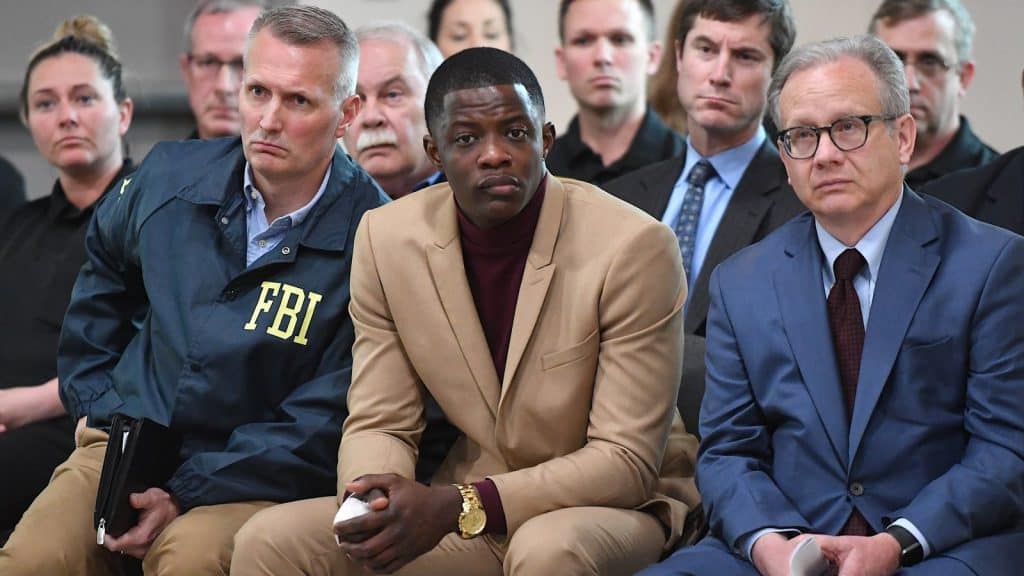 On this night, this man refused to die in a Waffle House at 3:30 AM. He refused to accept his fate. He took matters into his own, capable, strong hands. His actions saved lives, most importantly, his own. He is a great American.

The Antioch Waffle House shooting was an enormous tragedy, but from it emerged an interesting story – that of James Shaw Jr, an unlikely hero who went mano-a-mano with the gunman and wrestled his weapon from him, throwing it behind the Waffle House countertop thereby stopping the killing spree. At 3:30 AM in a Waffle House in Antioch, Tennessee this man found out who he was and he let us in on the secret.

James is a reluctant hero who makes no bones about the proposition that he was acting in his own self-interest. Faced with the highly likely proposition of death, James refused to go quietly into that dark night. If the gunman was going to kill him, it would not be without a fight. It is a strikingly American thought. We Americans will not go without a fight.

END_OF_DOCUMENT_TOKEN_TO_BE_REPLACED 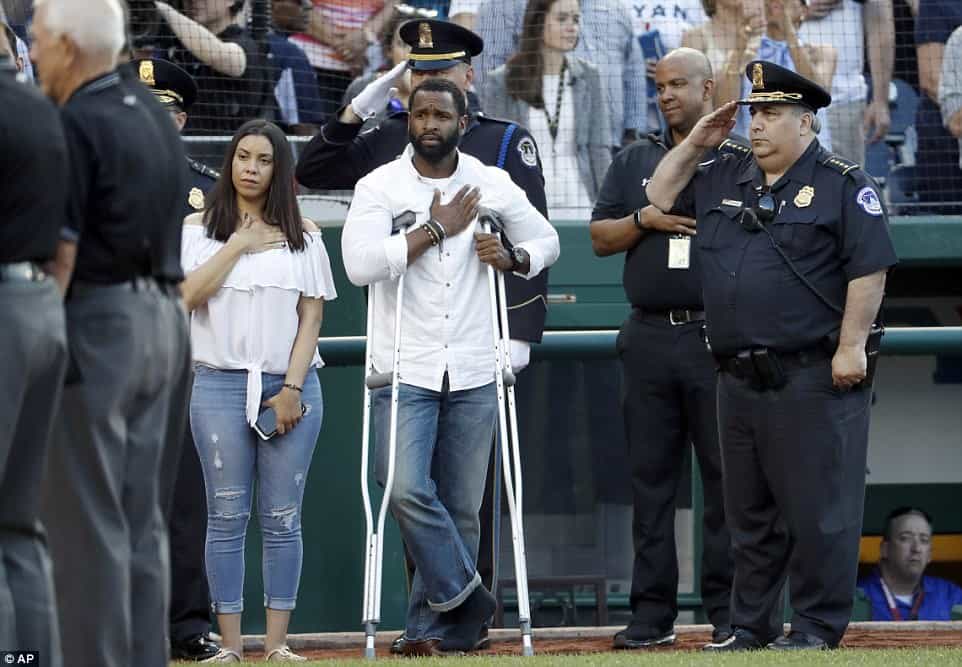 This is what a hero looks like, if your definition of a hero is someone willing to risk their neck to save someone else’s butt. The Big Red Car is fine with that definition. The Big Red Car has had the privilege of knowing a lot of brave people.

The guy on the crutches is one of two persons who shot it out with the shithead with the rifle at baseball practice in Virginia. Looks ordinary enough that you would not take note at a car wash? When the chips are down, it is guys like this who protect us.