I woke up this morning to a lovely Texas day. It is a good habit to get into — waking up every morning. I am on a run that I hope to continue for a long time. Wish me well. 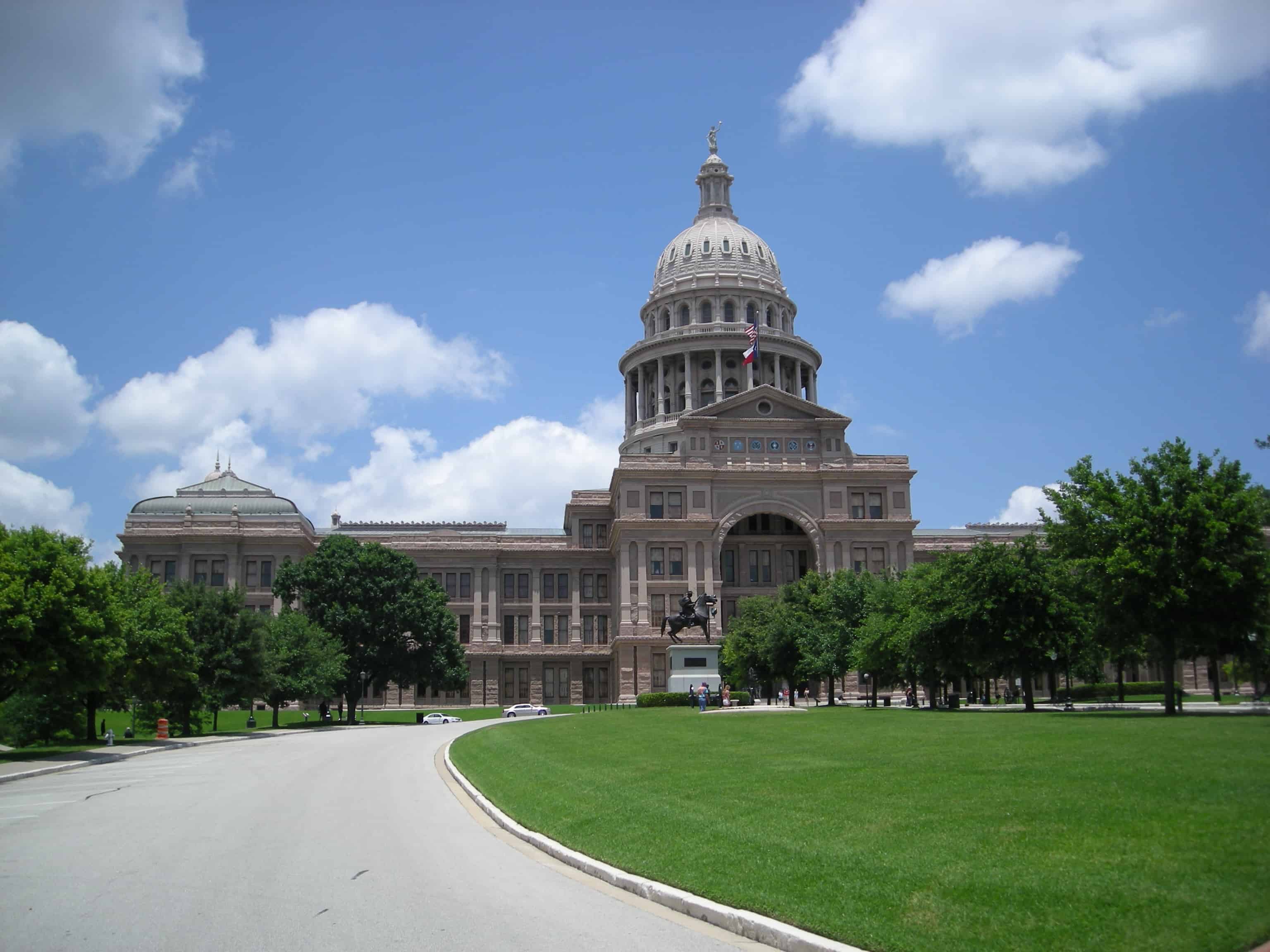 In my first look about at things, I was struck with awe and gratitude that the particular zip code in which I woke was in the United States of America.

I am amongst 330,000,000 persons who have the distinction of calling themselves Americans. Today, I don’t care where you came from, how you got here, whether you did it legally or not — I am just overwhelmed with our collective good fortune. Yours and mine.

Which raised another question: How did I ever come to  deserve this enormous blessing?

The simple answer is I do not. Having said that, I will end and go out to enjoy the day.

But, the question is do we — you and me — have sufficient skin in the game to deserve this largess?

My father and I used to chat about this question. He was a World War II veteran, earned a battlefield commission, fought through two Italian winters, and made the Army a career. 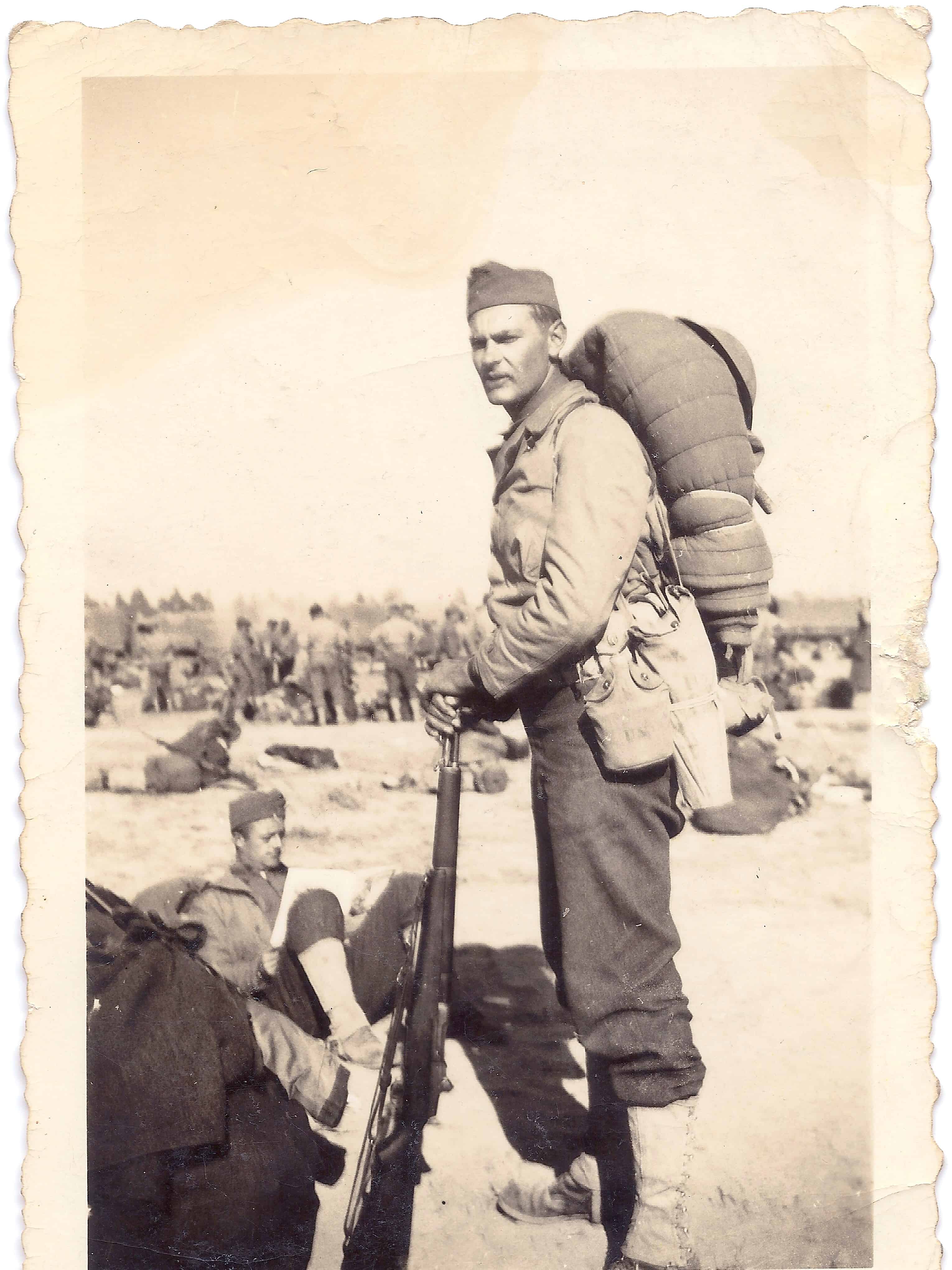 I would express to him my admiration for his generation’s service and he would say, “It really wasn’t a big deal. I wanted to serve. There was going to be a draft.”

Still, he gave three and a half years of overseas combat service and soldiered through World War II, the Korean War, and the Vietnam War. That’s a lot of wars.

But, he didn’t have a smugness or sense that he had rendered a disproportionate service. The only thing he would ever say was, “I had a little skin in the game.”

Which brings me to my musing for today: “Do we — you and me — really have any skin in the game?”

When I was of draft age — there was a Vietnam War Era draft that was unfair and disjointed – I went to Virginia Military Institute, the Nation’s oldest surviving state military college and a fine engineering school. [That’s Stonewall Jackson overlooking things standing above the Rockbridge Battery that saw action in the Mexican War and the Civil War.] 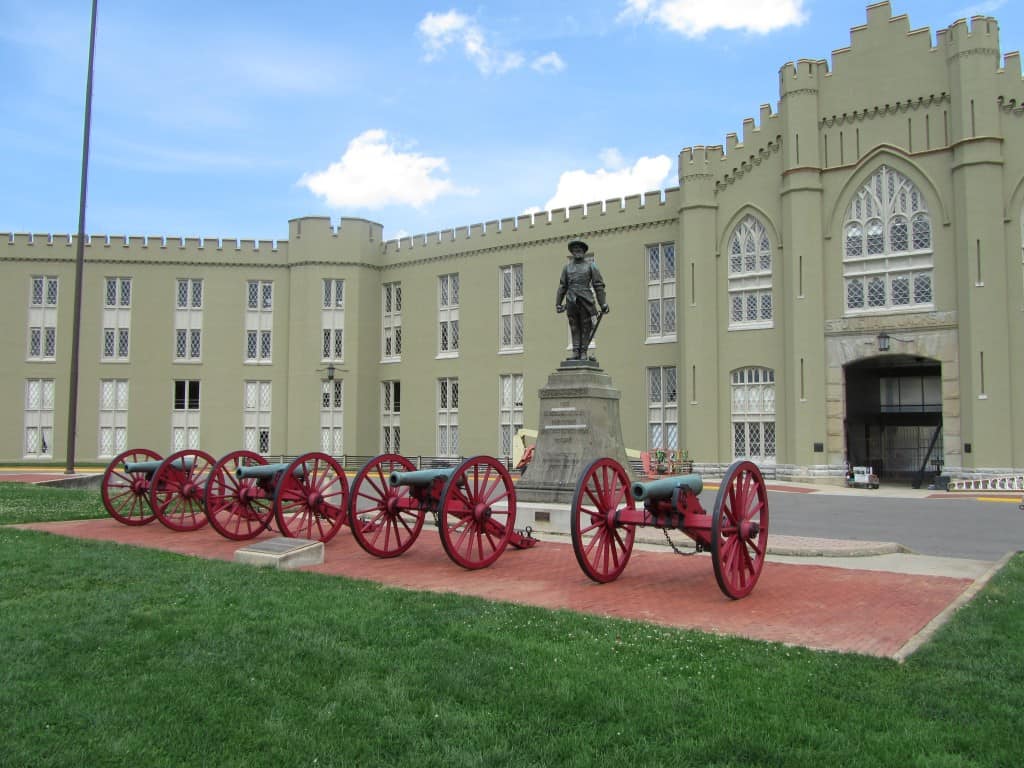 I made a commitment to serve because VMI grads took commissions upon graduation. In my case, I got a full ride plus $250/month in return for four years of service which turned into five years and two months for the “convenience of the Army.”

VMI was hard, but I survived and emerged with a great education, a brutally powerful dose of confidence, and some familiarity with leadership. This is me at the time of graduation. The stars on my collar indicate some academic distinction, the stripes indicate I was one of a handful of cadet captains, and I still have the sword. I was innocent. 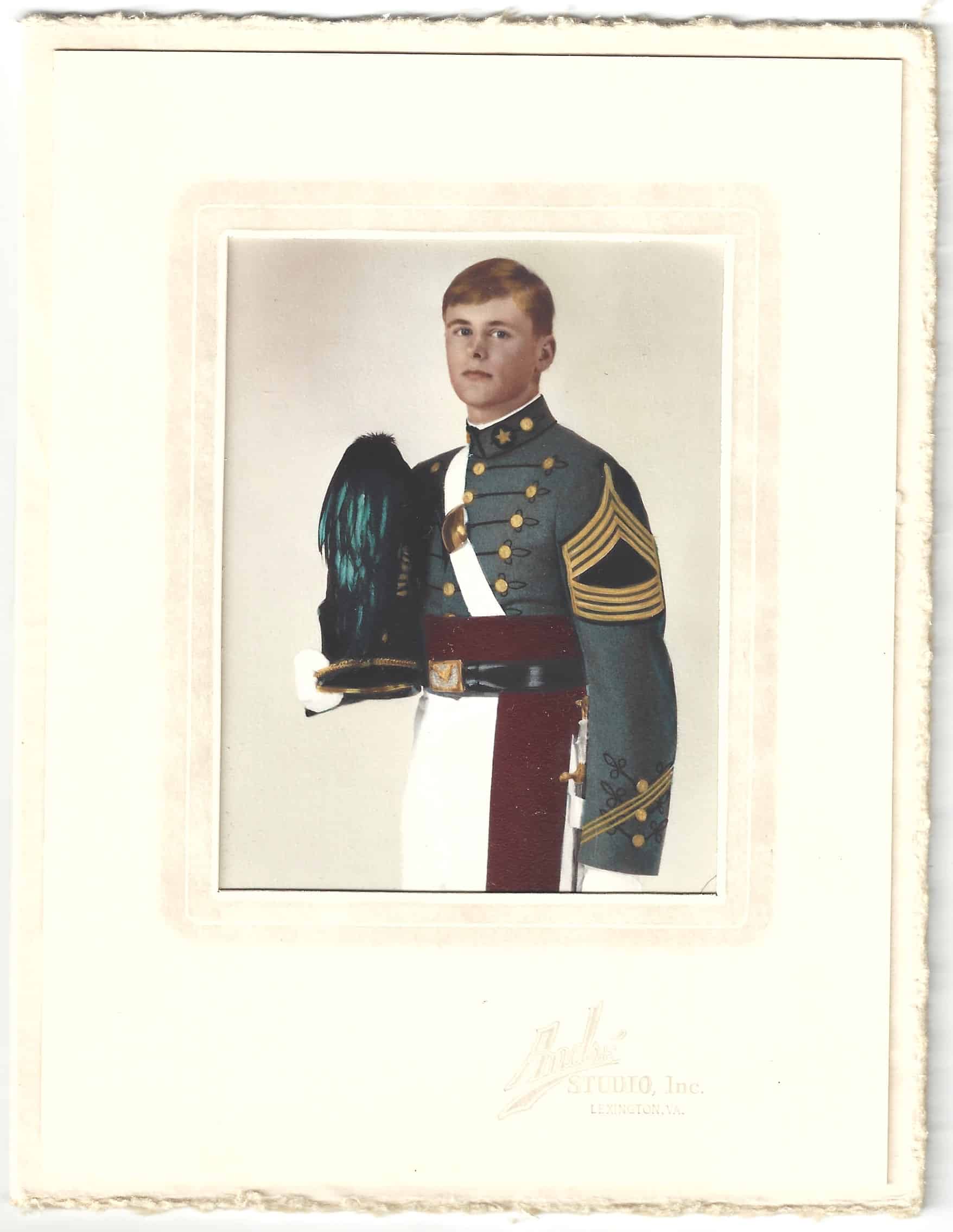 I served wherever they sent me which included some long term travel. I was given hard, dangerous things to do and I was given command of other mothers’ sons. I did the best I could with what I had under the circumstances in which I operated. I grew into the job. Everything I ever needed to know to run a business, I learned as a combat engineer company commander before I was twenty-five. 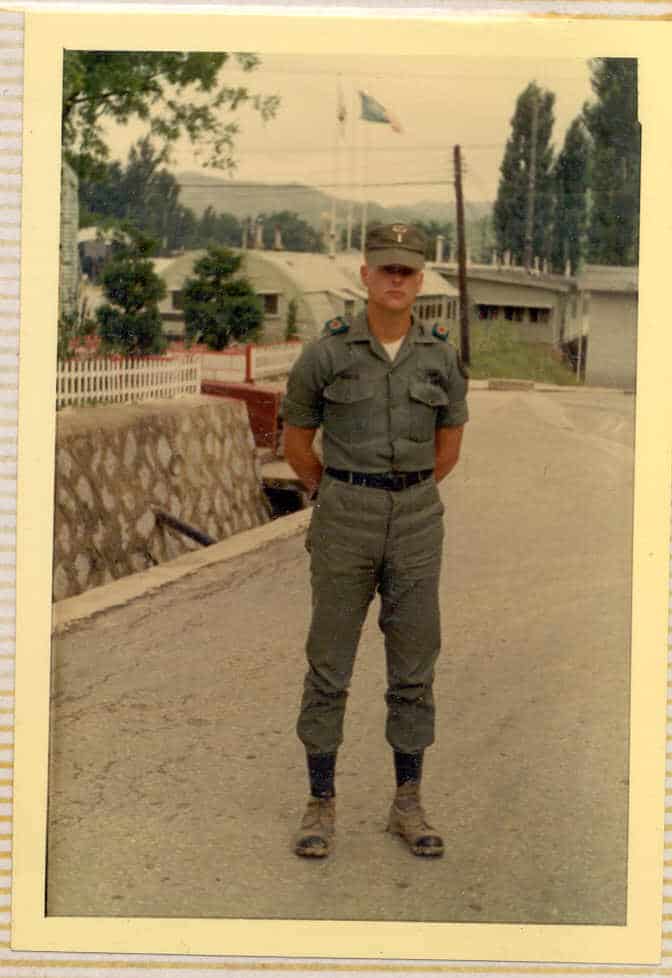 It was the best branch of the Army because we got into the fight as infantry, but all of our officers were engineers and our soldiers were of a higher caliber because of the explosives and other complex things. It was a blast.

Here is a raft my unit built when I was in my early 20s. It took us one hour and fifteen minutes to build and we could cross two tanks at a time. Here we are crossing a tank from the Second Infantry Division in the Republic of Korea in the mid-1970s. We had seized the far shore in a river crossing in little rubber boats before dawn, now we were crossing tanks on rafts as a prelude to building the bridge. 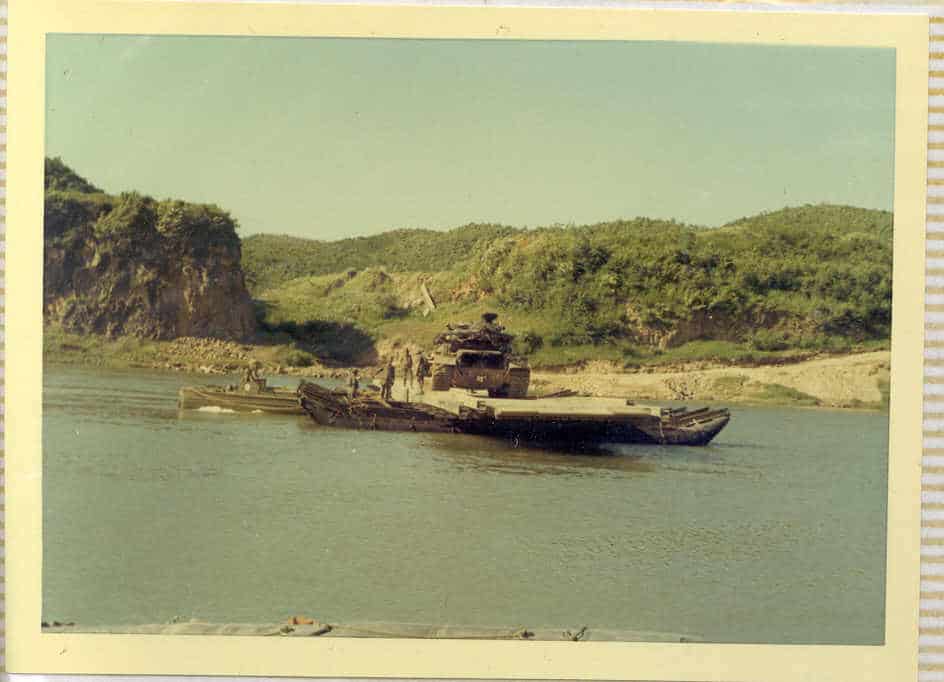 Here’s the bridge. We just finished. I used to employ a trick. I would build the floating bridge parallel to the river bank, swing it into the current, and then install a little causeway of rock to make the bridge fit the land. It was a damn good trick because it was always a pain in the butt to make the connection strong enough to handle tanks and to deal with the shallowing water at the river bank. The causeway is in the foreground of the picture. [You better have control of that bridge when you swing it because there is nothing worse than watching your bridge floating down river. Lesson learned on the Rhine River in Germany.] 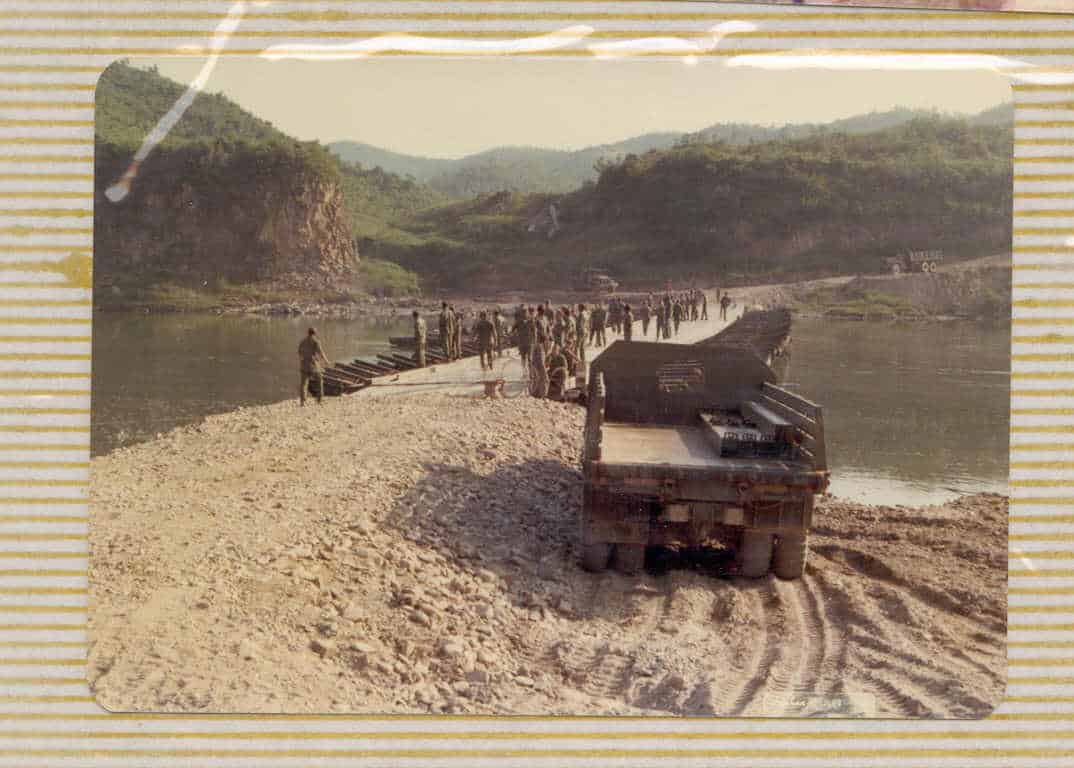 That is not all of the story. When we arrived and made our assault crossing of the river, there was an old concrete pier in the middle of the river that snagged some of our boats. Since we were explosives guys, the battalion commander decided we should blow the pier out of the way.

We only had two trained divers in the unit — me and a sergeant from another company, who, by complete serendipity, I knew. It’s important to trust the guys who you dive with, particularly if you are in a river with a current and it is murky. We put on the gear (scuba), tied off to each other, put a couple of cases of C-4 under the pier and voila. 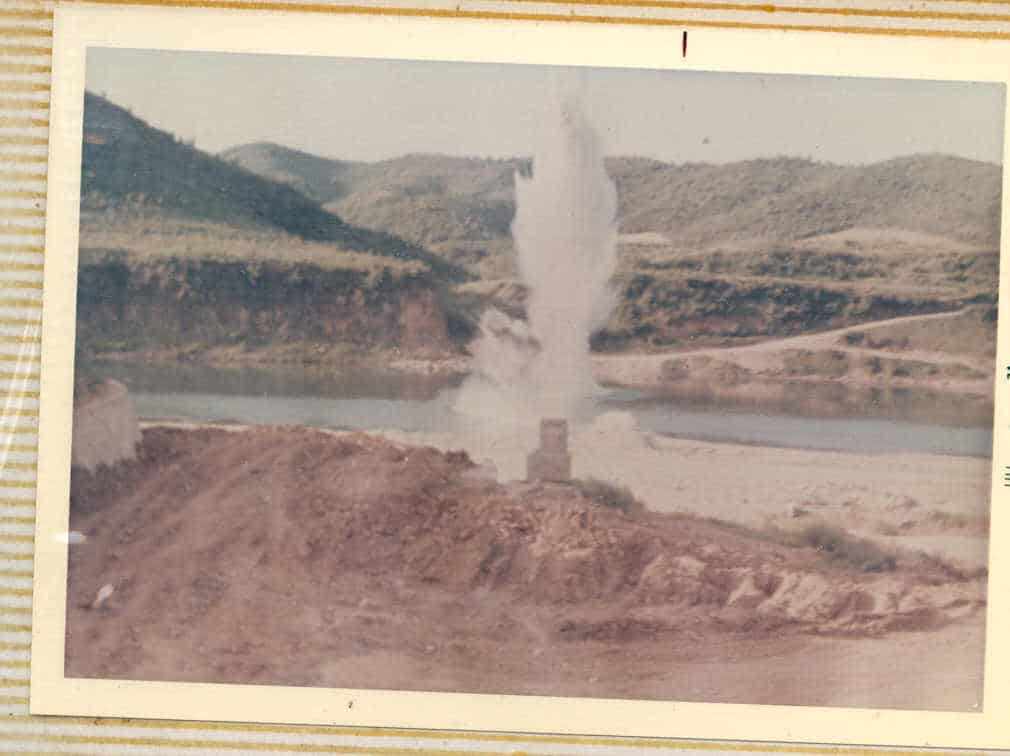 You can see it’s the same crossing site. I had everybody move back because I didn’t know how far that pier might fly. It ended going up and landing back in the river. 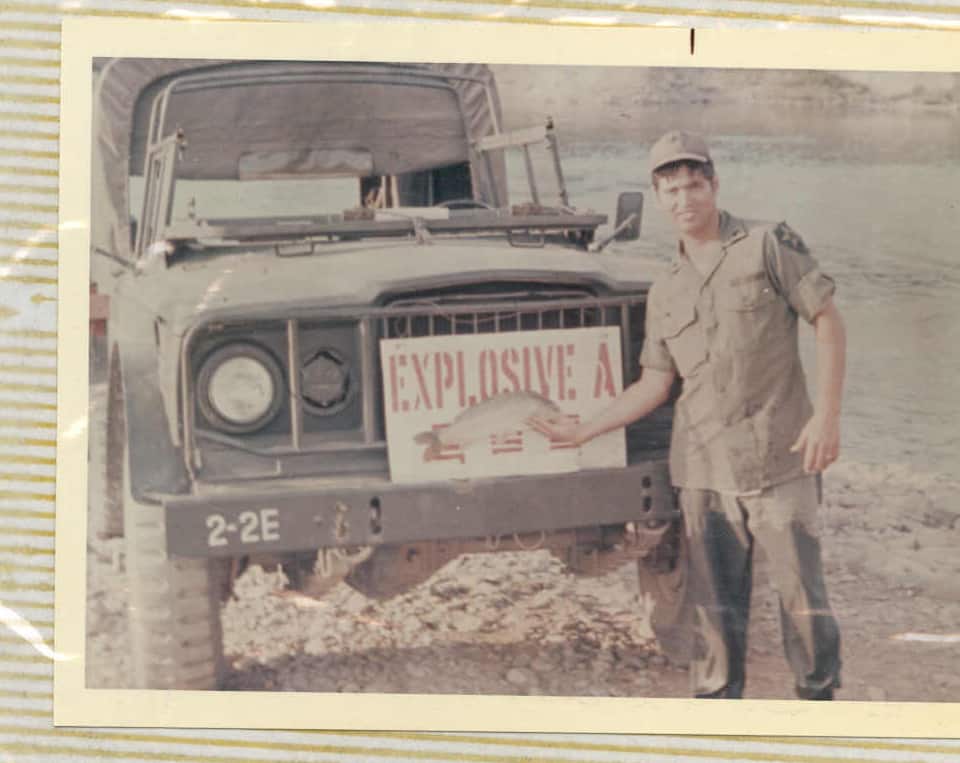 We ate those fish. They were delicious.

After leaving the Army, I was in business and founded a few companies, was an employer. I was a job creator.

During that time and thereafter, I served on the Board of Directors of a number of noble charities and non-profits. I wrote a few checks.

That’s all the skin I ever put in the game. It isn’t much.

Uhh, Big Red Car, can you get to the point?

Fine, dear reader, I had a little skin in the game, but I feel unworthy of the benefits.

I have felt this many times in my life. I often sign off by saying, “Is this a great country or what?” because I stand in awe of the Founding Fathers, the enormity of their vision, the grandeur of what they created, and the sheer power of the American Dream.

So, to all of us today, I say, “We can never adequately repay the blessing we have received being Americans, but we can try. Let’s try by acknowledging where we are and what we have received. That will be enough for today. Now, let’s get some skin in the game.”

But, hey, what the Hell do I really know anyway? I’m just a Big Red Car, y’all. Now, let’s earn it. God bless America. Is this a great country or what? 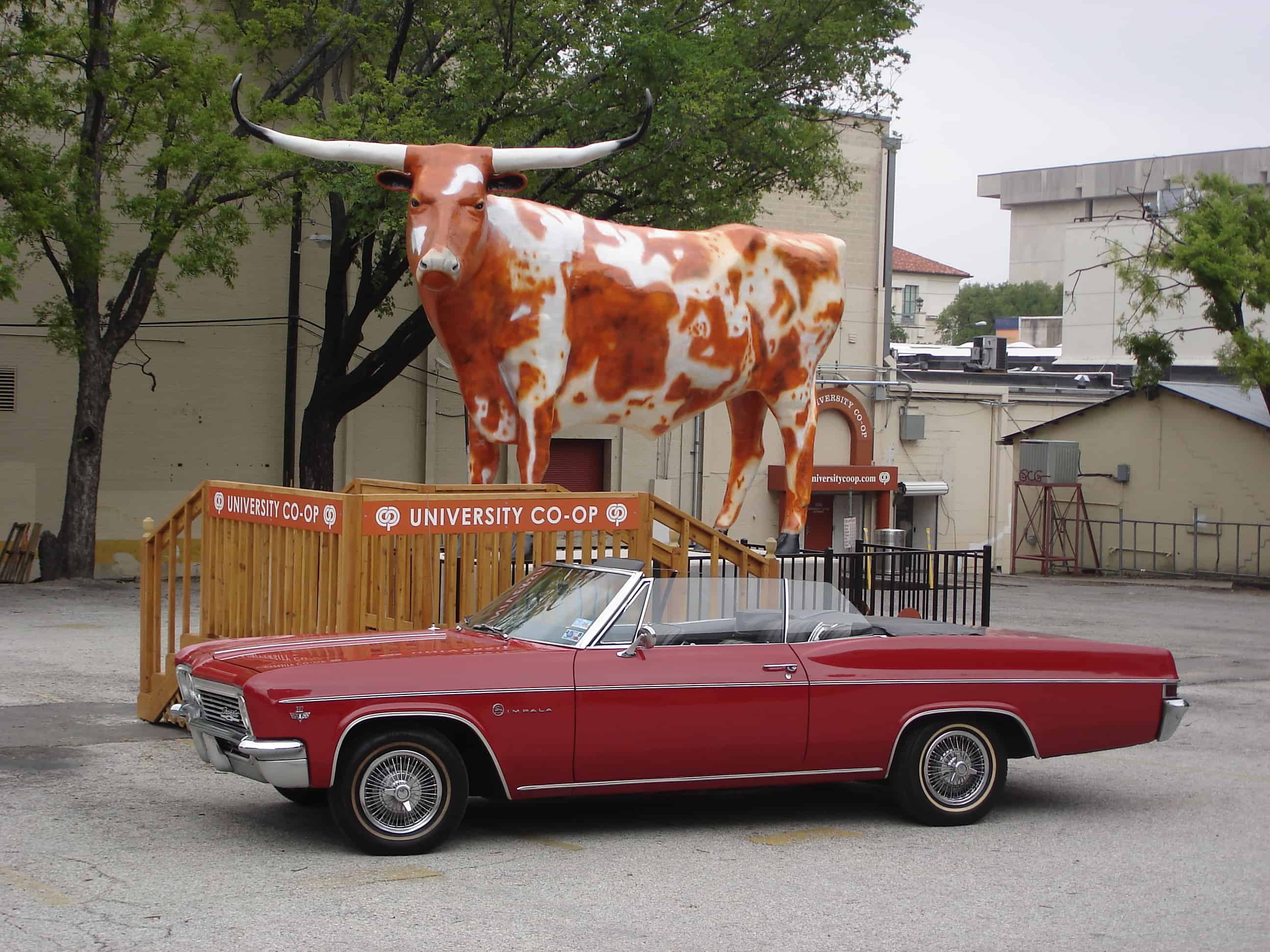