On Thanksgiving Day in 1944, Sir Winston Churchill gave a speech at the Royal Albert Hall. 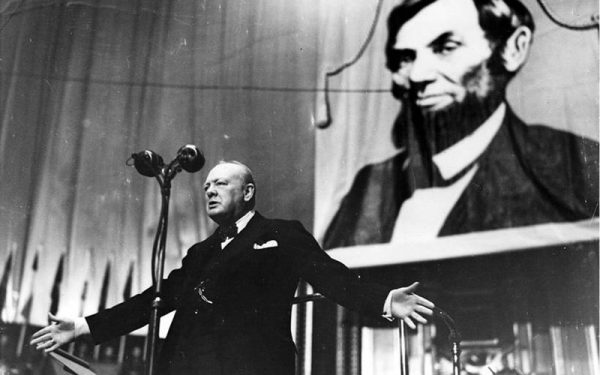 The Brits didn’t celebrate Thanksgiving in the same manner as did the Americans. His speech was titled:

To You, America — A Thanksgiving Day Celebration

Allow your imagination to color these words in Sir Winston’s dulcet tones and accent. Read it slowly. It is a short speech, but contains a very big idea.

“We have come here tonight to add our celebration to those which are going forward all over the world, wherever allied troops are fighting in bivouacs and dugouts, on battlefields, on the high seas, and the highest air. Always this annual festival has been dear to the hearts of the American people. Always there has been that desire for thanksgiving, and never, I think, has there been more justification, more compulsive need than now.

“It is your Day of Thanksgiving, and when we feel the truth of the facts which are before us, that in three or four years the peaceful, peace-loving people of the United States, with all the variety and freedom of their life in such contrast to the iron discipline which has governed many other communities – when we see that in three or four years the United Sates has in sober fact become the greatest military, naval, and air power in the world – that, I say to you in this time of war, is itself a subject for profound thanksgiving.

“There again is a fitting reason for thanksgiving, but I have spoken of American thanksgiving. Tonight here, representatives of vaster audiences and greater forces moving outside this hall, it is British and American thanksgiving that we may celebrate today. And why is that? It is because under the compulsion of mysterious and all-powerful destiny we are together.

“We are joined together, shedding our blood side by side, struggling for the same ideals, and joined together until the triumph of the great causes which we serve has been made manifest.”

It was as short speech, but it captured the “special relationship” between the United States and England. It signified the emergence of the US as a superpower with Churchill’s acknowledgement that the US had become ” . . . the greatest military, naval, and air power in the world . . . ”

Not only did it signify the special relationship and the emergence of the US as a superpower, it also provided a profound lesson on forgiveness. The US and the Brits had fought two wars — the American Revolution and the War of 1812, but here we stood fighting together as inseparable allies for good when confronted by unspeakable evil for the second time in the same century.

We have much to be thankful for on this day. 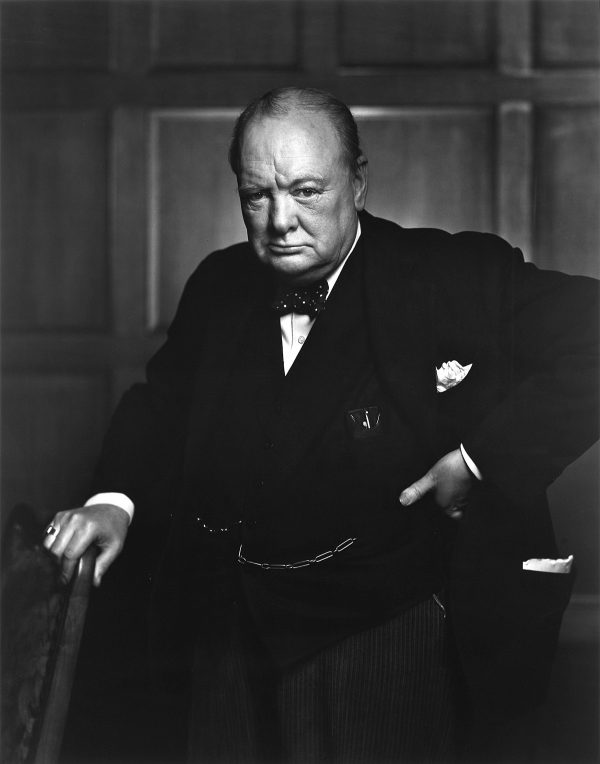 It is an important speech. If you are a student of history, it is an important fact to understand in order to embrace the “special relationship” and the great duty imposed on the United States as a powerful nation.