The story of how Vintage Capital Management, a private equity firm, “forgot” to send a letter that cost them $92.5MM makes YOUR story about what happened when you forgot the 2% organic milk sound petty and minuscule by comparison. Allow me to expound on this.

You’re at your weekly writer’s critique group reading, critiquing, making pithy comments, and you receive a text from your beloved.

“Can you please pick up some milk on the way home? We’re out. Thank you, sweetie.”

You read the text and dismiss it, well, because you were getting a critique on your latest literary masterpiece and that understandably consumes your entire bandwidth.

When you get home, your beloved asks, “Did you get the milk?”

[Seeing you empty handed, she does not use the nominative of address of “dumbass” because she is a Southern woman of considerable breeding and refinement. But, let’s admit it — she is tempted.]

“What milk?” you reply, as you slap your forehead, thereby dislodging and rebooting your brain.

Though it is ten in the PM and you desperately want to watch the latest Jack Ryan episode, you hop into your SUV, drive to the half-mile away, all-night grocery (listening to the Bruce Springsteen E Street Band Sirius channel), and pick up a gallon of two percent, organic milk. You do not buy any other kind of milk because in your household “milk” means two percent, organic. 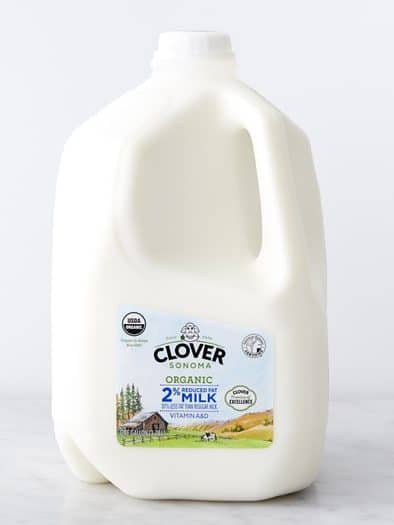 That is what happens when you inadvertently “forget” to do something.

Comes now the preternatural case of Vintage Capital Management that re-defines what it means to “forget” something.

In this instance, the private equity firm, Vintage Capital Management, enters into a contract to acquire Rent-A-Center, the #2 company in the industry with 2,300 rental stores in North America — USA, Canada, Mexico, and Puerto Rico. RAC is also the parent to another 280 rent-to-own franchise stores. 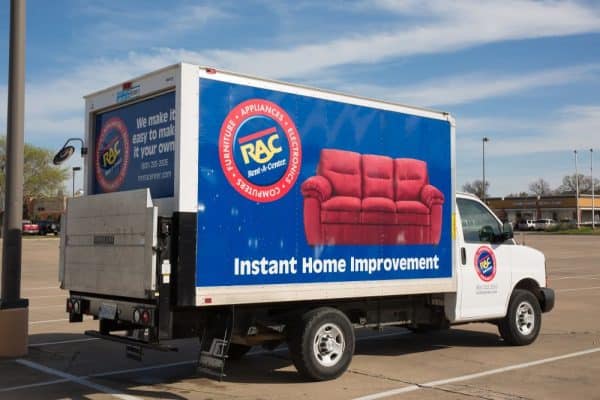 The contract has a finite due diligence period during which Vintage (the owner of the #3 company in the industry, Buddy’s Home Furnishings) is going to inspect the RAC enterprise and seek US Federal Trade Commission approval. If the FTC did not offer their approval by 17 December 2018, then either party — meaning either RAC or Vintage — can extend the deal by an additional 90 days, but the notification must be in writing.

The FTC is involved because this is a merger of the #2 and the #3 entities in the industry thereby creating a new #1.

The contract included a breakup fee of $126.5MM if the deal was terminated or otherwise failed to go through through no fault of the seller. Pretty standard stuff in such a deal.

The deal was a $1.4B deal with $800MM in cash and the assumption of existing RAC debt by Vintage. That is bigger than a gallon of two percent, organic milk.

RAC is a public company and obtained shareholder approval shortly thereafter, an important hurdle to such a deal.

2. Neither party sends the requisite letter to the other to extend the contract for another 90 days.

3. Rent-A-Center notes that the contract is no longer valid and demands payment of the $126.5MM breakup fee.

5. The Delaware Chancery Court hears the case and says, “It seems like Vintage FORGOT to send the requisite letter, but, fellows, a deal is a deal. Y’all may be understandably angry, but you Vintage boys haven’t shown why RAC isn’t entitled to what the contract says.” [This is not a direct quote, but it is close in a jocular sort of way. Do not shoot the messenger.]

6. Before the Chancery Court can order the payment of the $126.5MM break up fee, the warring parties agree on a $92.5MM payment as a negotiated settlement.

Yes, dear reader, no other evidence was ever presented that would contradict that assertion. It seems like Vintage Capital Management simply forgot to send the letter, Vintage testified they intended to send the letter, RAC exercised their prerogative under the contract, the parties disagreed on the matter, the Chancery Court of Delaware sorted it out for them, and Vintage Capital Management paid to Rent-A-Center $92.5MM.

So, the next time you forget to do something your beloved asks of you, take comfort that it will not cost YOU $92.5MM.

My sympathy goes out to the Vintage team, but know for the rest of my pathetic, rusty life whenever somebody says, “You’re the biggest dumbass in the world,” your name will work its way into the conversation. Have a great week and put stuff on your calendar that has a deadline.