Big Red Car here thinking about lobster and counting down the hours until Saturday when the Final Four will tangle and the Carolina Tarheels will emerge triumphant and be headed to the Big Game. Hook ’em Heels!

So, The Boss likes lobster. There is a lot of lobster in the ATX even though we don’t have a seacoast.

You can find him enjoying lobster from time to time at one of his favorite places: Barton Creek Country Club (the little deck behind the golf pro shop, shhh, a big secret), Perla’s (just the power of money over seafood), Red Lobster (largest buyer of fresh lobster on the planet and the cheese biscuits?), or Garbo’s in north Austin.

Ooops, forgot Clarkes. How did that happen? 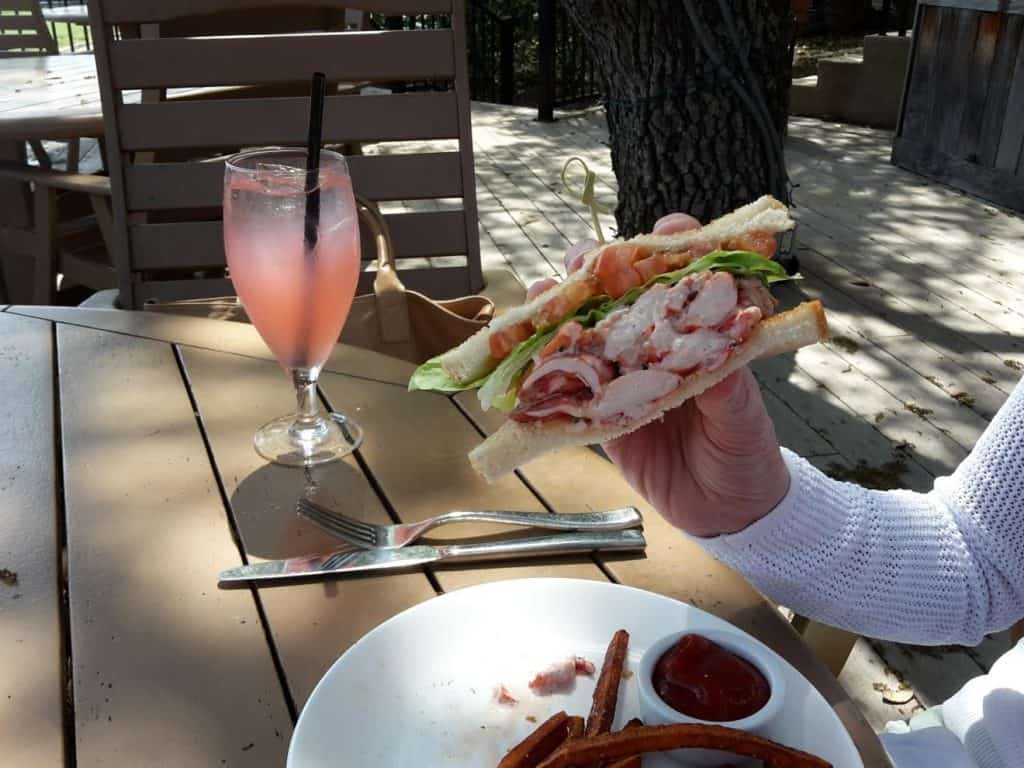 This is the lobster club sandwich at Barton Creek Country Club served on the little back deck behind the golf clubhouse. It is a secret place to go after church on Sundays. [Do NOT tell anyone.]

So the big question is — which is better the classic and traditional lobster ROLL or the lobster SANDWICH (sometimes called as a lobster “club”)? 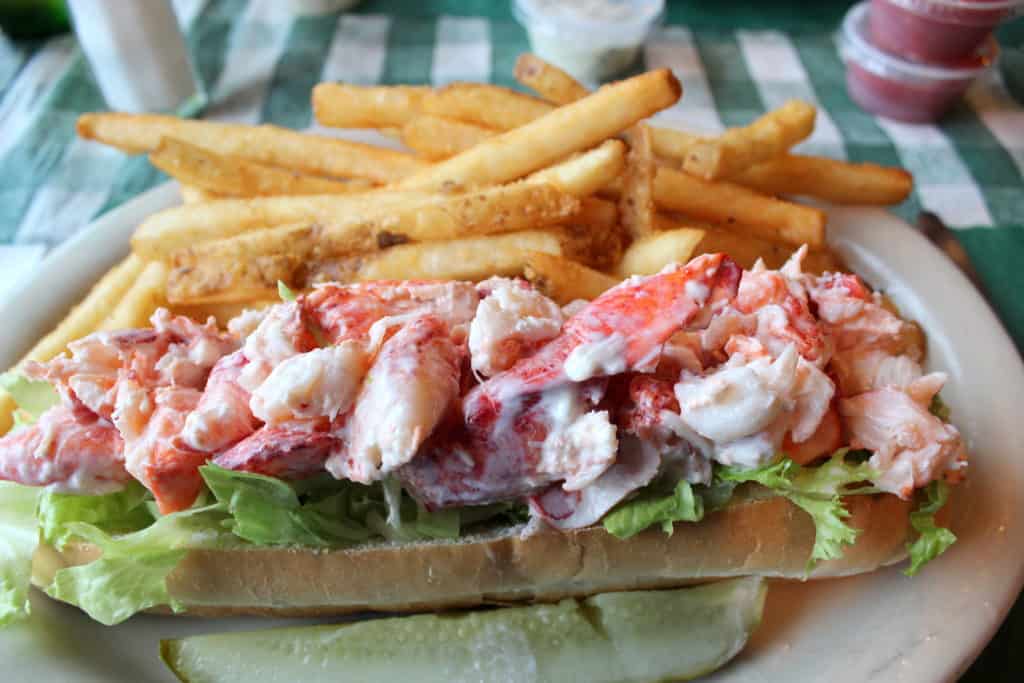 Is this too much lobster? Maybe I should cut the pickle out?

The lobster roll is a construct which appears to be a hot doggish bun. You know what I mean, right?

Now both of these sandwiches are made from free range lobster and both are decidedly full of delicious lobster. But which one is the better sandwich?

That’s what the Big Red Car is thinking about as he waits for the games to begin on Saturday. I think I may go get a lobster roll today and tomorrow and every day until the games begin. You? Care to join me? My treat.

But, hey, what the Hell do I really know anyway? I’m just a Big Red Car. Hook ’em Heels and enjoy a lobster sandwich. Roll? Club? Both?