Burkina Faso, dear reader. Do you not know where Burkina Faso is located? Haha, you really don’t, do you?

So, let me mansplain it to y’all, grasshopper.

Here it is, y’all. Look just below Mali and there it is. Land. Locked. Poor country. 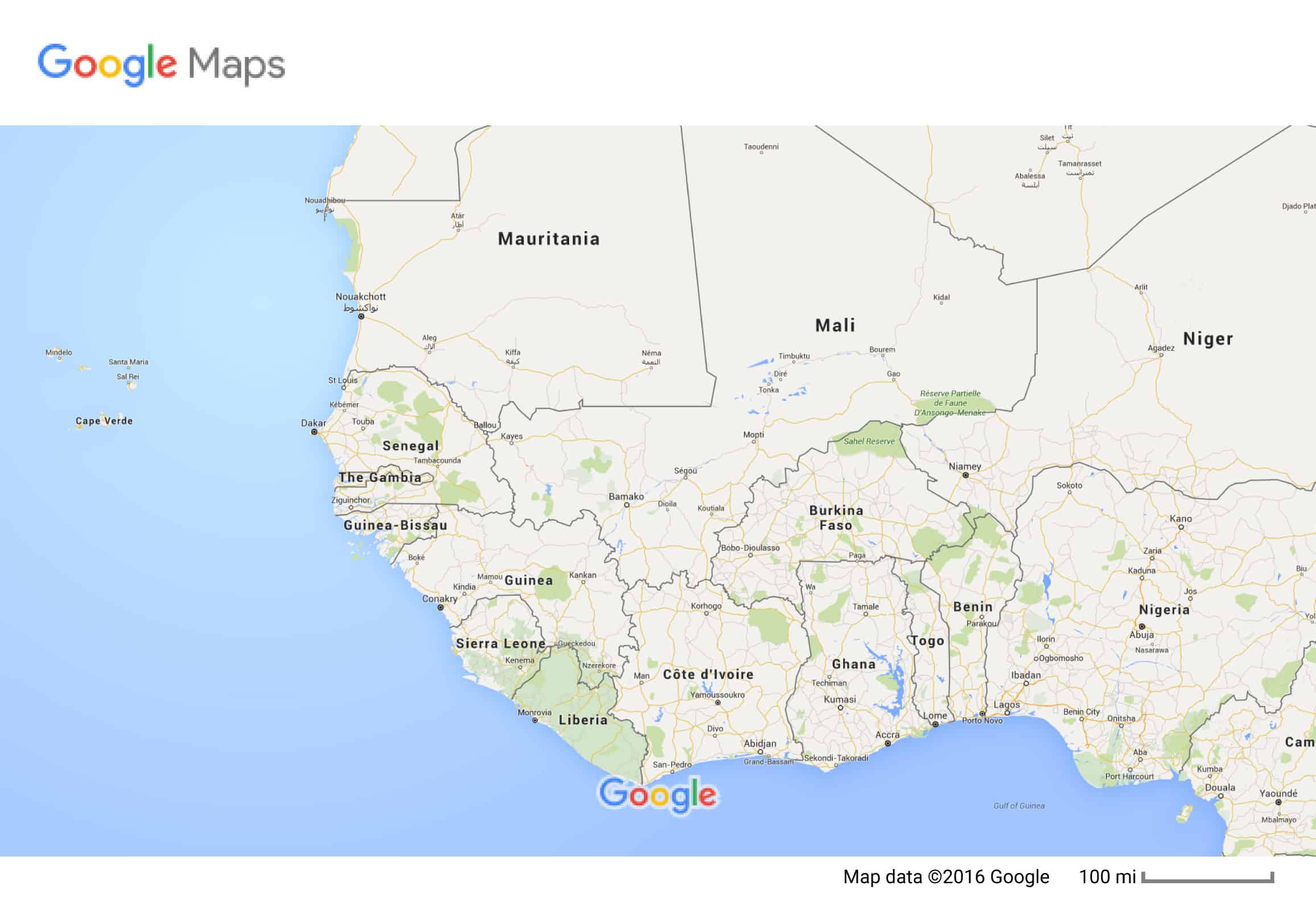 So, dear readers, there it is.

It became independent from France in 1960 and underwent a series of upheavals including a few military coups. You have to like a country which has a few coups. One chap ruled the place for 27 years.

The dominant religion is Islam though there are still a few Christians and Animism believers. You’re on your own as it relates to Animism, sorry.

On Friday night, while The Boss was watching Thirteen Hours about the attack on Benghazi, Al Qaeda unleashed an attack which killed 25 persons. French Special Forces and local troops regained control but not before Al Qaeda had concluded a successful raid.

Al Qaeda, famously, has been decapitated, decimated, and generally emasculated. Hey, you knew this, right? Guess the local Al Qaeda chapter didn’t get the memo.

The spread of Islamic extremism — Radical Islamic Terrorists, there — has begun to be a real problem in central Africa.

This is how Americans learn geography.

By following terrorists attacks we have never heard of.

By sending our Army to foreign countries, meeting their people, and killing them.

Way out on a limb, goeth the Big Red Car

Time to do something global, big, about terrorism or are you still good with the Al Qaeda is dead, decapitated, decimated, emasculated meme?

Go big or go home? Do it with the French? They’re pissed off these days, right?

But, hey, what the Hell do I really know anyway? I”m just a Big Red Car but I know this shit isn’t going away by itself and it’s time to call a club a club. You?

3 thoughts on “How Americans Learn Geography”