Big Red Car here getting ready for a trip to Sam’s.

So, I’m reading a few things and stumble on an interesting article about India and its attitude toward crypto. This is interesting for a number of reasons, not the least of which is that twenty percent of the world’s population lives in India.

Here is the famous Gateway to India which will likely not become the Gateway to Crypto if a proposed law is approved. 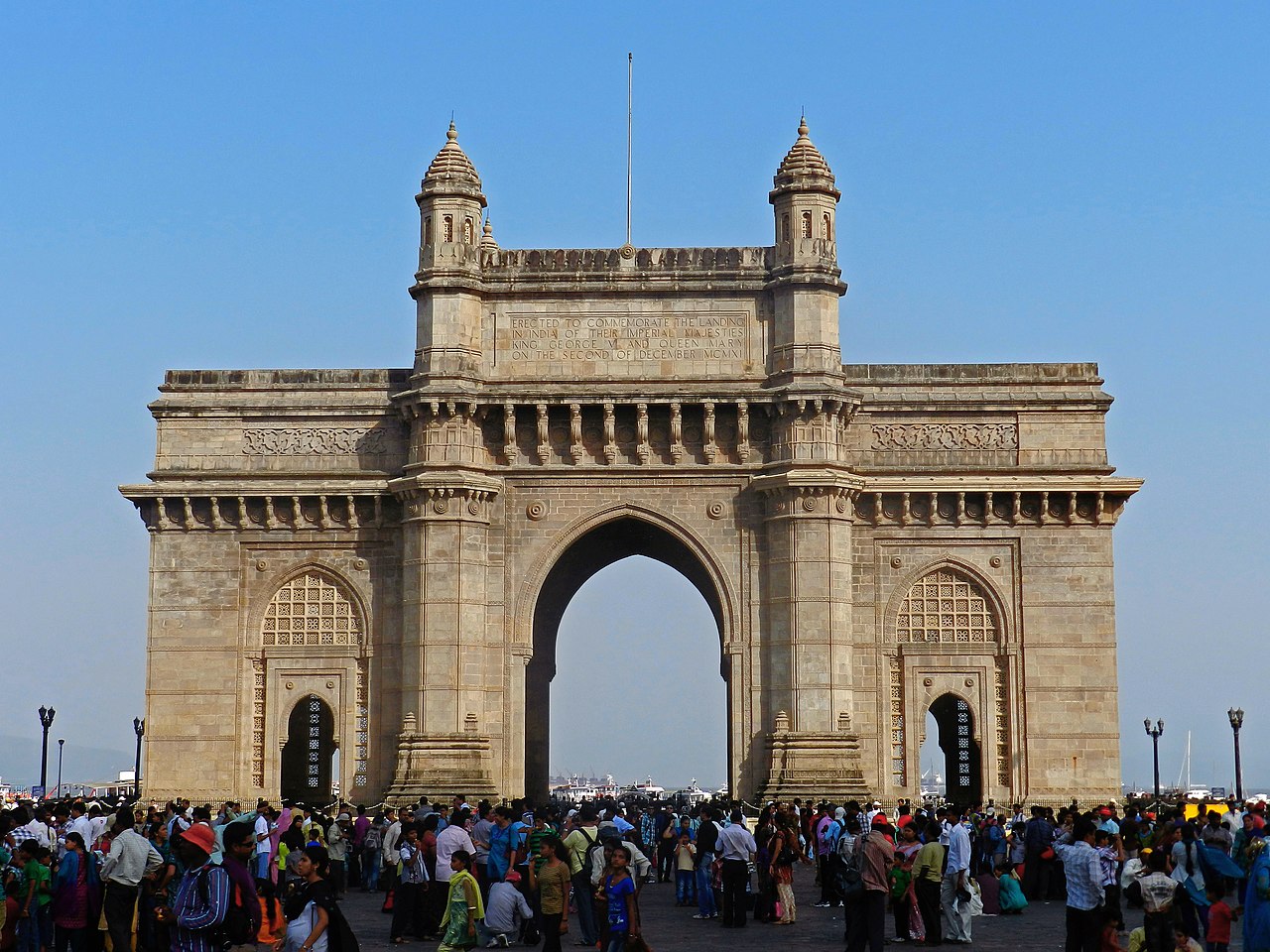 The “Banning of Cryptocurrency and Regulation of Official Digital Currency Bill 2019” levies a ten-year prison sentence on any individual who might “mine, generate, hold, sell, transfer, dispose of, issue or deal in cryptocurrencies.”

This is what is called a broad stroke. Not much left to the imagination. Not subtle.

The official explanation is that Indian government entities such as the “Income Tax Department” and “Central Board of Indirect Taxes and Customs” — the CBIC — are opposed to crypto and have endorsed the draft law. They cite money laundering, tax evasion, and funding crime as their specific objections.

The Indian Secretary for Economic Affairs, Subhash Chandra Garg, has been a leader in the effort to ban crypto.

The story is a little more complex than that.

As this is going on, the Reserve Bank of India (their Federal Reserve) is contemplating a Digital Rupee as the sole cryptocurrency in India.

The RBI denies that it has had anything to do with the draft law, but suspicion overwhelms their denials.

Be nice to sweep the field of all competitors before launching your own cryptocurrency, no?

[Stop — this is a country with a fiat currency contemplating issuing a digital currency, a cryptocurrency. What’s wrong with this picture? Big takeaway — sovereign nations are not going to allow anybody to screw with their currency even if you have a Masters in CS from MIT/Stanford. Off topic, but useful to contemplate.]

Learned heads believe that these privacy coins will flourish in spite of the proposed law and will continue to flourish if it is passed.

This, of course, suggests that India, having banned all cryptocurrency, will balk at following that up by banning privacy coins or forbidding exchanges from trading in them.

Why would they not? Better question.

The Reserve Bank of India already bans member banks from offering services to crypto-related businesses. This is the subject of a lawsuit, so it is very much a work in progress.

It is worth noting that Japan’s Financial Services Agency took action to force crypto exchanges to delist Monero, Dash, and ZCash and Japan is considered “woke” when it comes to crypto.

Who else is in play here, Big Red Car?

In viewing the global crypto landscape, one has to note the following:

1. The United States Securities and Exchange Commission is now teeing it up with Kik over Kin. This is a test case that the crypto world — Defend Crypto! (you can chip in to pay Kik’s legal fees, lucky you — is supposedly keen on.

The facts look a little dicey given the Wells Notice, Wells Submission, and Complaint. If crypto USA wanted a test case, they have now gotten their wish with Kik a Canadian company. They may decide this was the wrong case, but a Complaint has been filed.

3. Japan has, effectively, done just that — no privacy coins. Otherwise, Japan is quite progressive on the issue.

4. China is considering banning crypto in its entirety. Not sure I believe that.

What China has done is to ban domestic crypto trading since 2017 and to add it to the Great Firewall of China which is a regulatory, censorship, anti-privacy, and censorship project typical of Chinese control of public initiatives.

Of course, consistent with the Two China head fake, Hong Kong and Macau are not bound by the GFC. Go figure.

5. Now, you have India making it criminal.

Or, as I like to refer to them — Switzerland. <<< Cheap shot, totally unfair?

Mark my words, Switzerland — which some (not me) say invented money laundering, tax avoidance, tax evasion, and bank secrecy — will emerge as a haven. Already under way.

So, there you have it, dear reader, the world of crypto is getting some pushback at the criminalization level. Never saw that coming. Stay tuned.

But, hey, what the Hell do I really anyway? I’m just a Big Red Car. Be well, amigos.