So, if you’ve been paying attention to what’s going on in the tech space — 90% male dominated tech space — you’ve seen a raft of stories about men behaving badly.  Creeps.

They are venture capitalists and other breeds of invertebrates who control pots of OPM (other people’s money) who think the funding process requires a woman to flirt or to have sex with them.

“How is this possible, Big Red Car?” you ask.

Let me ‘splain it to y’all. Pay attention.

They say a picture is worth a thousand words. Here is one of the guys — Dave McClure — who has admitted — and apologized — that he was and is such a creepy chap. Doesn’t he look creepy? 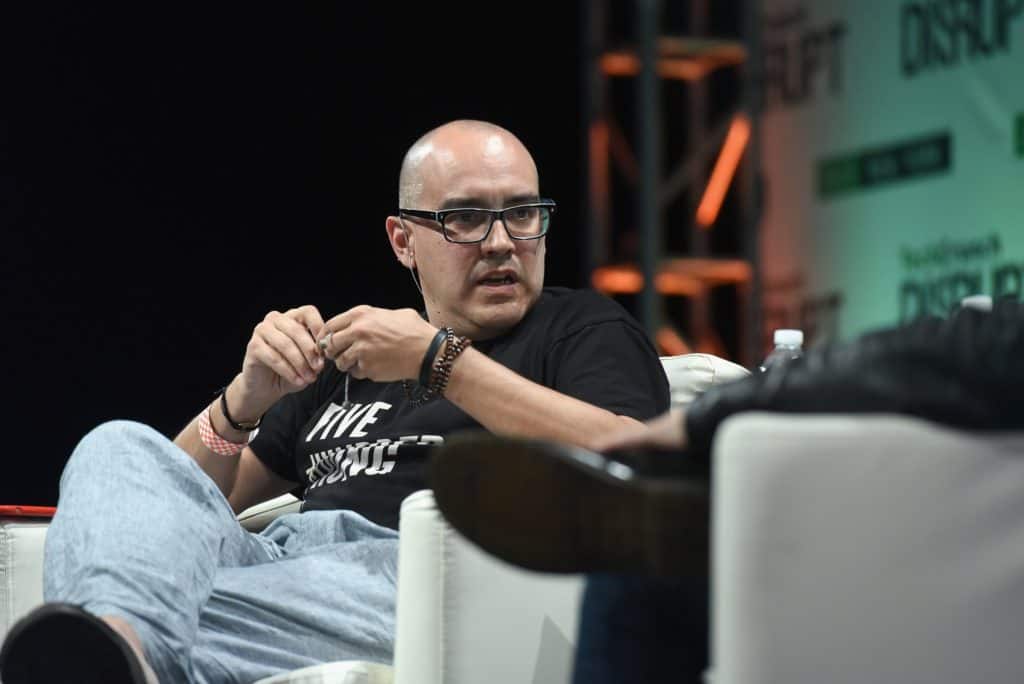 So, this is one of the guys who hits on women when they are seeking a job or funding for a venture. This guy. This creepy, bald, ugly guy who couldn’t get laid in a Tijuana whorehouse — this unmanly, creepy guy.

You get it, right? Let’s bottom line it, shall we. He’s as homely as homemade sin and he couldn’t get a woman’s attention without slapping her with his checkbook, which is even more insulting as he’s investing OPM (other people’s money).

The guy was the honcho of something called 500 Startups and is now in charge of the supply room.

That’s all you need to know about him, but what about the women involved?

Simple — don’t tolerate it. Speak out. Speak up. Get evidence. Sue these creeps. Slap the snot out of them and tell your big brothers. If you don’t have a big brother, rent a Navy SEAL or an Army Ranger to play the role.

This stops now. “Ugly guy VCs, this shit is over.”

Thanks. I needed that. Sorry. Sorry to all gentlemen who are not creepy and sorry to all women who have had to endure this nonsense.

By the way, today I am announcing a new startup called: “Rent A SEAL or a Ranger.com” Hey, it could work.

But, hey, what the Hell do I really know anyway? I’m just a manly Big Red Car. Be good to yourselves. Happy 4th of July! Is this a great country or what?

8 thoughts on “Creeps — Misogyny in Tech”