President Xi Jinping made the trip to deliver his congratulations and a stern warning — RED LINE warning.

What was that all about?

Let the Big Red Car ‘splain it to y’all.

Hong Kong, give me some history, Big Red Car?

OK, dear reader, as you well know Hong Kong is really the Hong Kong Special Administrative District of the People’s Republic of China. Across the straits is Macau and China — Guangdong province to the north.

Hong Kong became a chip in the great game in 1842 at the end of the First Opium War. It became a British Crown Colony. This was sorted out by the Nanking Treaty. This relationship continued until 1997 except for a period of time when the Japs captured Hong Kong in 1941-5. The Japs committed horrific atrocities with the Brits returning to retake control after the war.

After the Red Chinese took control of China, Hong Kong was the subject of much to-ing and fro-ing culminating in the 1984 Sino-British Declaration which mandated the return of Hong Kong to China in 1997.

Nobody thought it was ever going to happen, but it did.

On 1 July 1997, Hong Kong became a Special Administrative Region with its economy under local control.

This was the start of the “One China, Two Systems” ideology.

Since then, Hong Kong has been a pain in the butt for the Red Chinese what with the HK thirst for independence.

Today, Hong Kong has its own legislature and elects its own Chief Executive. It is still fomenting trouble and badgering the mainland Chinese for more autonomy.

The Reds provide their military defense and oversee the foreign affairs of Hong Kong, while Hong Kong does its own thing including being the 13th largest economy in the world, having its own currency (the HK dollar), being a member a World Trade Organization member, and being noted as the freest and most competitive economic environment in the world.

Every year there is a freedom parade which irritates the Reds because they have no intention of freeing Hong Kong.

So, this brings us to the RED LINE as sketched out by the Big Red himself, President Xi Jinping.

He went to Hong Kong for the inauguration of the new, woman Chief Executive and said, “Listen up, y’all. I’m OK with the ‘One China, Two Systems’ thing, but if y’all keep up this agitating for freedom, that will cross a RED LINE and there will be consequences and I don’t mean y’all are going to bed without an egg roll. No, there will be BIG consequences.”

So, why is this important, Big Red Car?

In many ways, they are linked and nobody should expect the Chinese to suddenly become enlightened.

2. President Xi is not the fun guy he seemed to be when he and President Donald J Trump were hanging out at Mar-a-Lago.

No, he’s a fierce Red Chinese Communist dictator who was in Hong Kong to knock heads.

3. The Chinese are not guys who belong to the Rotary; they are Communists. Communists, like the Castro brothers in Cuba, are vicious, bad guys.

4. Hong Kong is becoming more and more democratic and the Chinese can’t figure out how to deal with it. Clearly, the message was, “This can get ugly if y’all don’t toe the line.”

5. This explains to a certain extent why the Chinese have not been helpful with North Korea.

They don’t want a democracy on their door step, nor do they want an American inspired faux aircraft carrier taking up residence just down the road from Manchuria.

So, the Big Red Car sayeth, “Keep your eye on China. They are pissed off at Hong Kong, Taiwan, North Korea, and aren’t budging on their islands — the new fortified ones astride the shipping lanes in Asia.”

Thought you should know about this before the war with North Korea starts. <<< See what the Big Red Car did there?

But, hey, what the Hell do I really know anyway? I’m just a Big Red Car. Be good to yourself and Happy Fourth of July! Is this a great country or what? 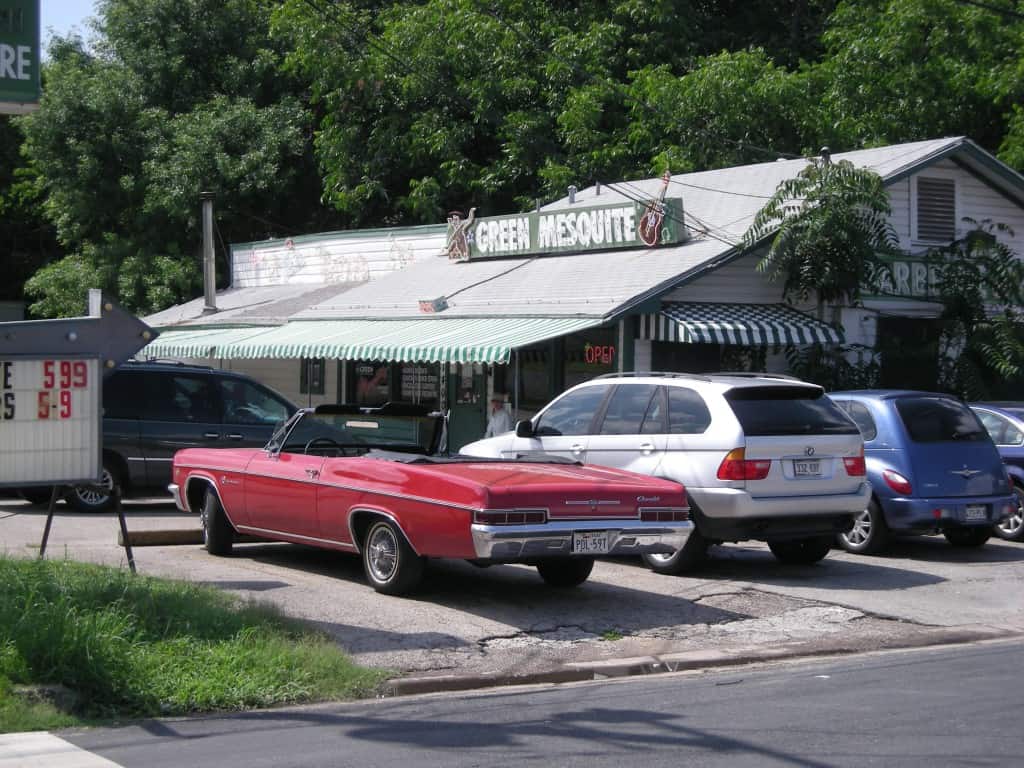