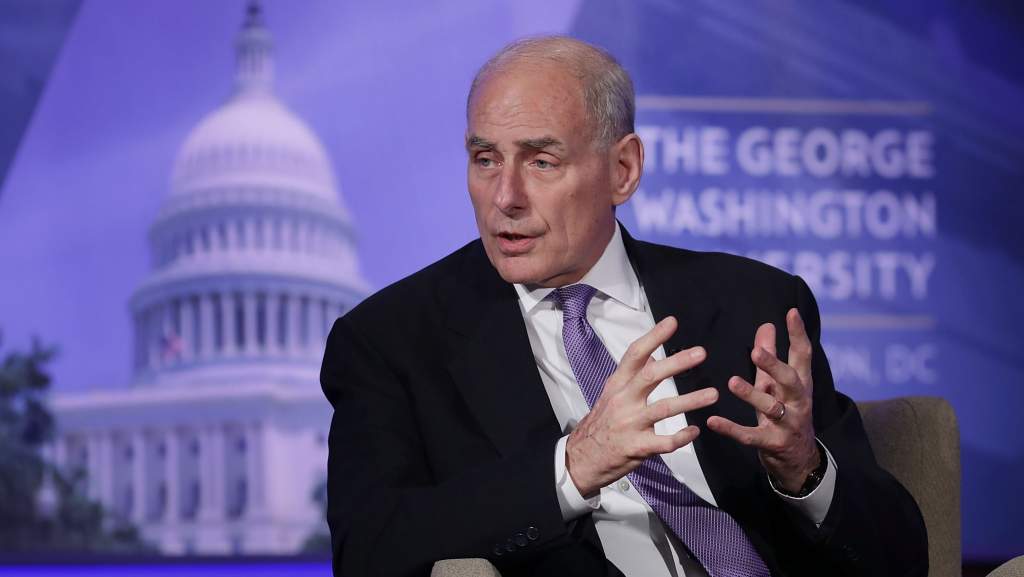 1. S-1, typically a Captain in charge of personnel, orders, schools, awards, promotions. This guy is the paper pusher.

2. S-2, typically a Captain in charge of intelligence and reconnaissance. This guy is the spook.

3. S-3, typically a Captain, sometimes a Major, in charge of plans and operations.

This is the guy who hammers out the attack orders and coordinates with supporting artillery, fast movers, choppers, and other air assets.

He is typically a very experienced former company commander. He is the plans guy.

4. S-4, typically a Captain in charge of logistics and supply — beans & bullets. This guy makes sure the troops get chow, water, and ammunition as well as weapons and gear.

5. S-5, typically a Captain in charge of civil affairs. This is a new area since the Big Red Car was in the service back in the day.

This organization is overseen by the Commanding Officer and the Executive Officer. The XO, the CO’s understudy and his replacement if the CO is killed, runs the staff.

At a higher level, such as an Army or Marine infantry division, there is also a Chief of Staff in addition to Assistant Division Commanders for maneuver and support. At the division level, a “G” is used rather than a “S.” So, the S-1 at Division is the G-1.

In every instance, the staff reports to the CO through the XO or the Chief of Staff. Nobody is freelancing, though the CO is perfectly free to wander over to the “3” shop and make a progress check on the planning or the “2” shop and get an update on intel.

The point is that the military is uber organized and the roles played by each staff officer are well-documented and orchestrated. The Chief of Staff is the guy who makes sure the staff is converting the “commander’s intent” into real world plans.

In the White House, the staff positions are of varying function and order. Whoever has the President’s ear exerts the most influence on the rest of the President’s body including his brain.

General Kelly knows how a staff is supposed to operate to achieve the commander’s goals.

President Trump is an experienced big company executive, but he has never operated at the level of complexity and breadth required of the POTUS. No harm, no foul. It is a unique job.

Nobody in this office ever has come in ready to go except for General Dwight David Eisenhower who’d had a stint as a 5-star General and the first NATO commander. He knew how a staff was supposed to operate and his wartime staff was Americans and Brits.

He had served under both Gen George Catlett Marshal and Gen Douglas MacArthur as a staff officer. He learned from the best ever.

He once said of MacArthur: “Oh, yes, I studied dramatics under him for twelve years.”

To which MacArthur retorted: “Eisenhower was the best clerk I ever had.” 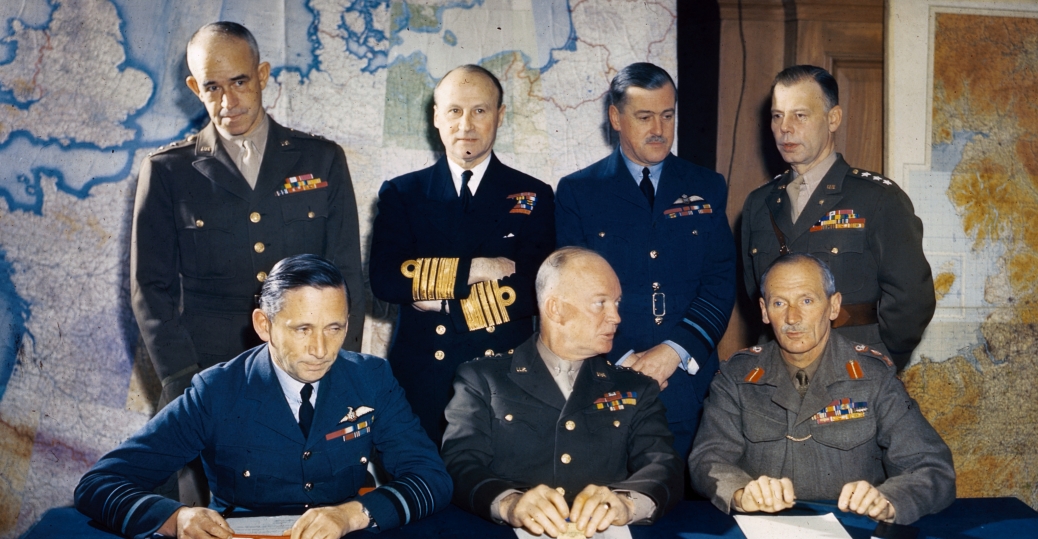 Lt General W Bedell “Beetle” Smith, Eisenhower’s WWII Chief of Staff, back row, right. At this time, Lt Gen Omar Bradley (left, back row) was the foremost and most experienced amphibious planner in Europe. He later became an Army and Army Group Commander when the DDay invasion was launched. He knew the plan because he’d overseen its crafting. Lower right, man Eisenhower is facing, is General Sir Bernard Montgomery, the most cautious General in the post DDay fight.

You can expect General Kelly to organize, streamline, and operate a complementary staff with military precision.

General Kelly, who is this guy, Big Red Car?

They are not giving out four stars in USMC Crackerjack boxes. To become a Marine 4-star is as likely as winning the Irish Sweepstakes. You have to be the best of the best. And, you have to perform like a Lipizzaner.

Kelly has been in the following assignments of note:

This is a man exquisitely prepared for command and service at the highest levels for almost half a century. He knows the subject material.

In addition, he attended the following schools:

This is an extraordinary amount of schooling for a man who served his first two years in the USMC as an enlisted man.

General Kelly has had exquisite preparation for his new position. He has been well educated, has been challenged in his assignments, has had a record of superlative and increasing responsibility, and has been at the touch point of legislation and the military numerous times. He knows everybody who needs to be known in Washington, DC.

It is unlikely you could create a fictional character with better preparation.

The Trump White House provides some unique challenges. First, there is the President himself. He is not a professional politician. He and Kelly will get along fine.

[Let’s face it. Donald J Trump was a bone-spurred draft dodger during the Vietnam Era. There, it’s been said. The Big Red Car said it. Deal with it. President Trump will defer to General Kelly — who did not serve in Vietnam — like a jock sniffer. Figure that one out, but it’s all about compensation. Check with your shrink and ask her to ‘splain that to y’all.]

Then, there is the Trump royal family and insiders. To get control of the White House, it is essential that Kushner, Ivanka, Bannon, Kellyanne, and The Mooch get with the program. They cannot report directly to the President and have the White House run efficiently.

No give on this issue. This is the keystone of the entire operation.

Yeah, I’ll give you a prediction. You are going to find out that the guy with the four stars is smart, articulate, clever, gentlemanly, and efficient. In the end, he will run that White House like it was an adjunct of the United States Marine Corps and when the Marines are in charge of things, things get done.

You’re also going to find out that Kelly and Mad Dog mesh like a hand in a glove. General Kelly was Mad Dog’s ADC (assistant division commander) when Mad Dog had the 1st Mar Div. That ain’t chopped liver, y’all. They are battle buddies. 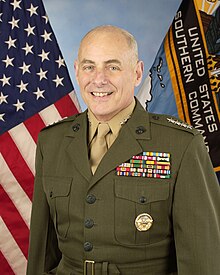 Hey, America, I got this. Calm down and let me operate. See you on the high ground. Now, President Trump, what do you want done, sir?

But, hey, what the Hell do I really know anyway? I’m just a Big Red Car, but this guy is a Marine.  And, that, dear readers, is how the cow is going to eat the cabbage.