This is a re-titled former blog post that is particularly timely today. The way a CEO scales him/herself is to learn how to effectively delegate.

In these re-opening, re-launching COVID19 days, CEOs will be up to their eyeballs in work, so being able to delegate is an important work balancing tactic. Here is exactly how you do it.

Delegation. Today we talk about delegation. Think of delegation as the means by which a CEO scales him/herself.

The ability of a CEO to delegate tasks effectively is a force multiplier and one of the most important skills a CEO can develop. It is a mechanical skill and today the Big Red Car is going to help you learn how to do it. It’s like being able to fly fish. A bit of local knowledge plus a ten-to-two cast and you are eating smoked trout whenever you want. Listen.

Simple, grasshopper, because when you are able to delegate effectively you can multiply your reach and leverage your work to build a productive and efficient enterprise. It is a serious shortcoming for a CEO to be a weak delegator.

The best CEOs will eventually delegate their entire job and then run a helicopter over the work space monitoring performance.

As we said, it is a mechanical skill.

Why is delegation so difficult, Big Red Car?

There are two problems at work here.

First problem: You don’t want to delegate because you own your work and you are, in fact, better at it than almost anyone else in the company at doing certain things. Perfectly natural. You want to do it yourself.

Second problem: You just don’t know how to do it. You have never learned that skill. Today, we do away with that. 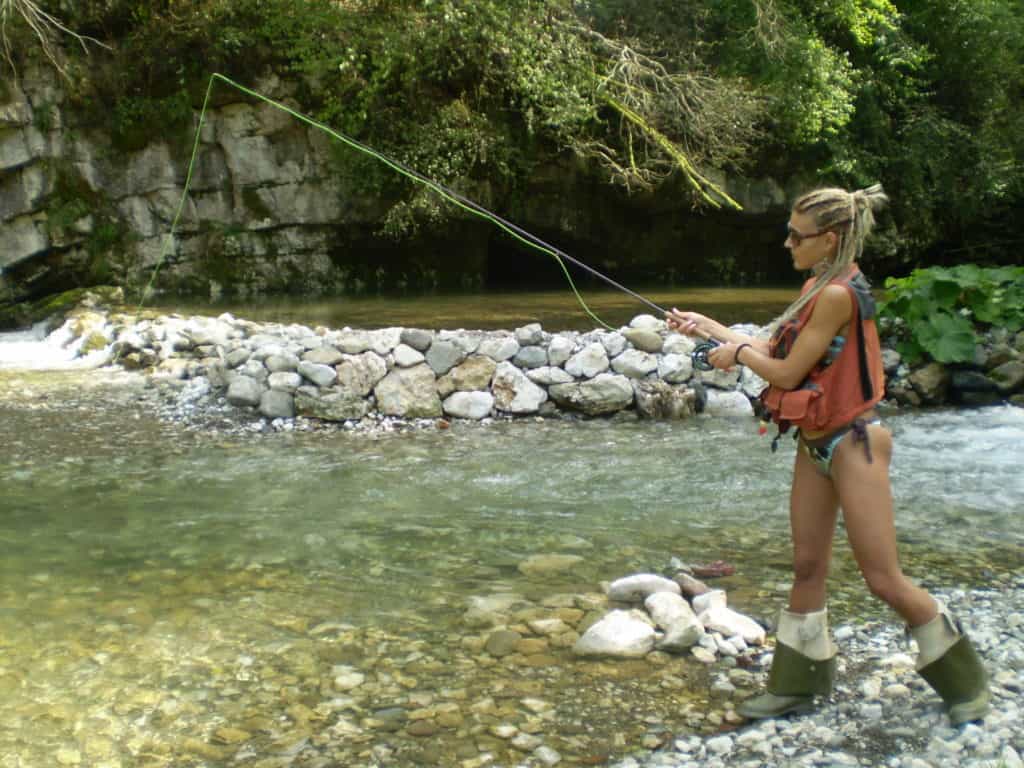 Fly fishing, like effective delegation, is a mechanical skill and it, like fly fishing, can be fun. Have fun with it.

What is the process, Big Red Car?

It is that damn easy. Let’s dig into the mechanics of the process.

Yes, brilliant CEO/founder/entrepreneur/C suite personage/senior manager, make a comprehensive list of all the things you’re currently working on. Everything.

This will take at least an hour and maybe three hours. Write the list out. Type it up and put a bit of description to it if you can.

Work product: A written comprehensive list of everything that needs doing and everything you’re working on. Painstaking.

How to prioritize, Big Red Car?

C’s are tasks that may never be done and are not mission critical. Sawdust.

B’s are things that must be done but are not currently burning a hole in your head.

A’s are mission critical and present a time penalty.

Another way to look at it is this:

C’s are neither important nor urgent.

B’s are either important or urgent.

A’s are both important and urgent.

However you do it, do it. Any system beats no system. Just do it.

Yes, beloved leader, get rid of the stuff that is just sand in the freakin’ gears. Throw it overboard.

Hey, you know there is a bunch of stuff you just want to do that is not mission critical. So, here we admit it and deal with it. Boom!

Now, already, you’re making progress. Come on, that was easy and it felt good, didn’t it? Admit it. Throwing stuff away feels good. It frees you up to do the important stuff.

Half of the B’s are going to be delegated.

OK, now identify half of the B’s which can and will be done by someone else. Haha, you knew you were going to have to do it.

Half, baby. Half. Do it and stop your damn whining.

See, that was easy.

Work product: A written list of B tasks to be delegated.

Twenty-five percent of the A’s are going to be delegated.

Same drill. Identify the twenty-five percent that someone else is going to do.

Hey, they’re going to be doing it under your supervision. They’re not going away; they’re being delegated.

There, that wasn’t too hard.

Now, you have a list of B’s and A’s to be delegated. Type it up and let’s turn them into SMART objectives.

Work product: A written list of B and A tasks to be delegated.

Now, now, brilliance, you know how to do this:

Work product: A written set of objectives which are SMART.

Take your list of tasks to be delegated and assign a member of your staff to each task. This is the delegatee. You are the delegator.

Work product: A list of tasks to be delegated with a delegatee assigned to each task. Remember you have written out a SMART objective for each task. Right?

Now, sit with the delegatee and go through the SMART task. In this discussion, you will brief them on the S-M-A-R-T of each objective.

You will get them to “brief back” what they understand they are to do and the deadline. As part of the assignment, you will designate the work product, the deliverable. This is very important.

Tell them this will be an input to their performance appraisal which will determine their compensation. Wow! Focus created.

OK, now, you’ve gotten into the delegation business. Well done and well played. Here are some other considerations:

Not every delegated task bears fruit. No different than that list of C’s you cut in half. Do not beat yourself up.

You need to monitor progress, so make certain that every two weeks you sit with your delegatee and review progress. In business, what we measure, we manage. Delegation requires management. This is the follow up.

You are still going to be doing a lot of the work yourself as you have seventy-five percent (75%) of the A’s, fifty percent (50%) of the B’s, and the remaining C’s (which I would throw overboard if it were me).

You have plenty to do.

As any mechanical skill, you will get better at it as you do it. You will have triumphs and disasters. Do not allow the natural tendency to make perfect (your native level of performance) to become the mortal enemy of good or good enough. Play the long game. Multiply your force. You, CEO, are a force of nature.

Use delegation as a tool for training by creating teams whereby a strong skill set delegatee works with a newby or lesser skilled subordinate to cross fertilize and strengthen skills. This is an ancillary objective of an effective delegation strategy.

But, hey, what the Hell do I really know anyway? I’m just a Big Red Car. Happy Labor Day! And, remember this — damn, you’re good!