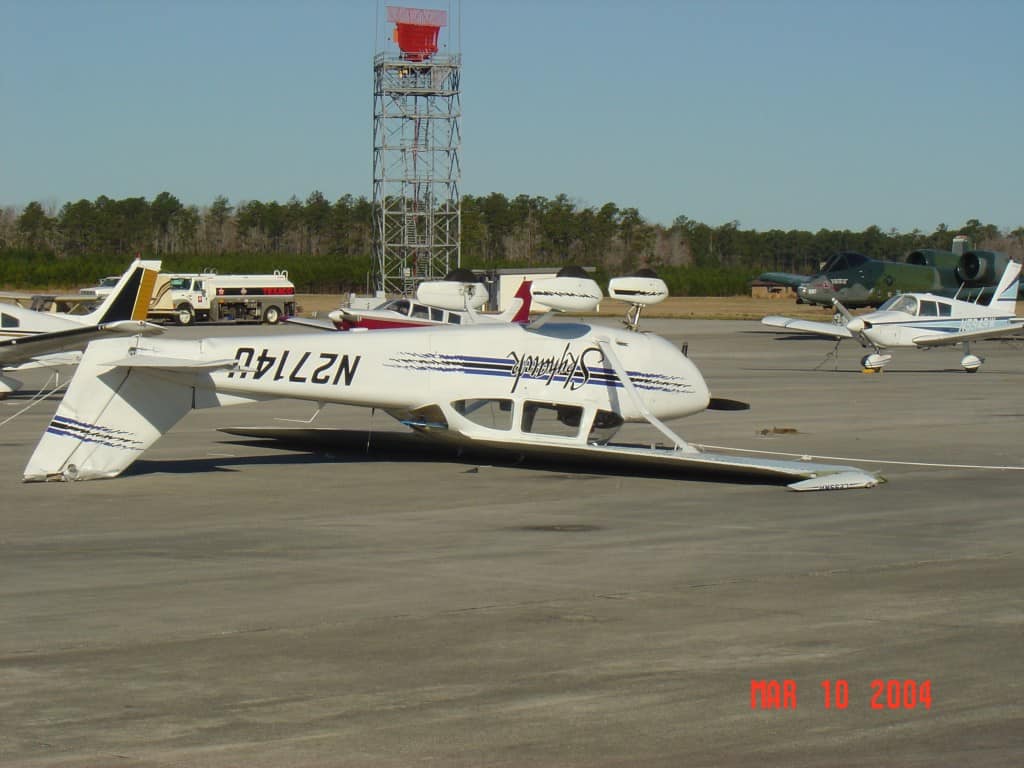 Big Red Car here with a conversation with a couple of CEOs swirling in my head. What got me thinking was my recommendation to “burn the boats” meaning making a total and irrevocable commitment to a plan.

It was an interesting conversation.

The Big Red Car is a planning fanatic. The difference between a juvenile, adolescent, joyful approach to the startup business and an adult, cold steel approach is planning.

The higher quality the plan, the more energy which subsequently can be focused purely on execution.

Inexperienced CEOs will learn this at full tuition.

When a CEO makes a plan, it is important that it be the product of useful input from a myriad of sources, but it ultimately has to become “the” plan.

The team may debate the course of action, but when the CEO makes a final decision, the compass is aimed in that direction, everybody salutes, and the team heads down the road.

The level of commitment to a plan is often described as “burn the boats” meaning there is no going back to the point of departure. You, the team, the company are committed.

This concentrates the effort as everyone is pulling in the same direction — I did not say “right” direction, y’all.

Now, let’s stop playing at pollyanna, shall we? Do away with the macho, false bravado?

An experienced CEO, no sooner than the plan is in final draft, will ask herself, “What happens if this doesn’t work? What is Plan B?”

“NO BATTLE plan ever survives first contact with the enemy,” Helmuth von Moltke, a 19th-century head of the Prussian army, famously observed.

If you go to a military school, you will study what guys like Helmuth the Elder said about things like this because the Prussian army invented the “general staff” concept which the US Army uses to this day. Von Moltke was the Chief of Staff of the Prussian General Staff from 1857 to 1871 and then of the Great General Staff (GGS) from 1871 to 1888. In thirty years of military leadership, you learn a few things about planning and its inherent value. 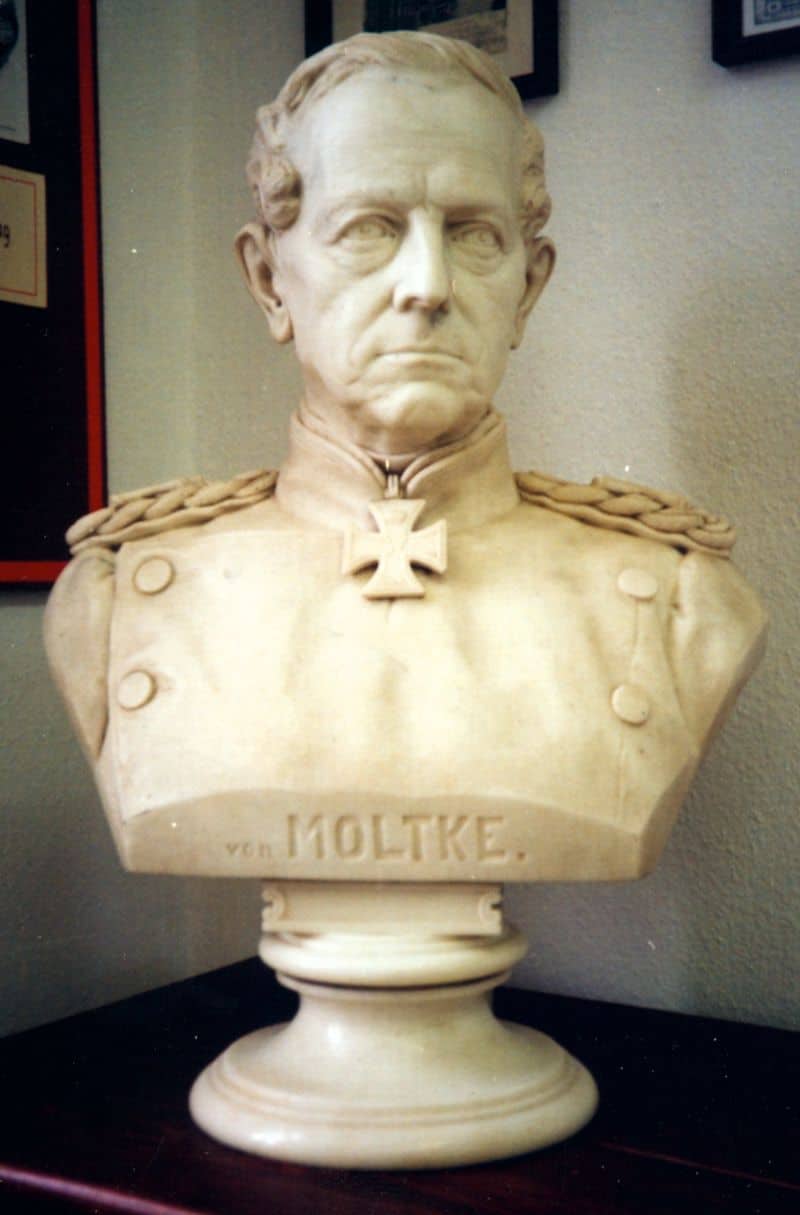 This son-of-a-bitch is responsible for codifying the leadership and management of armies – at the commander and staff level – which the US Army adopted and uses to this day. Imagine the unheralded suffering and pain this guy was responsible for unleashing on an unsuspecting world!

In the military, this might fall under the classification of “contingency planning.” If the enemy reacts in this manner, then we will do this in return.

Your Big Red Car is not an advocate of publicly discussing plan B, but is very much in favor of considering what the company will do if the market reacts in several different ways.

You may call it either Plan B or contingency planning, I care not.

But, dear reader, dear CEO, I do want you to give it consideration.

You may burn the boats, but keep two inflatable Zodiacs hidden beneath the weeds, y’all.

So, there you have it — BURN THE BOATS! Ahhh, but think through what you will do if the market reacts in certain ways. Do some mental gymnastics and maintain your Zodiacs.