Herman Wouk, an American writer of substantial importance has died. The Pulitzer Prize author of such masterpieces as “The Caine Mutiny” was 103, only 10 days from his 104th birthday. He was described as a man who made American literature “kinder, gentler, better” by his peers upon the occasion of his 80th birthday. An extraordinary tribute considering his subject matter. 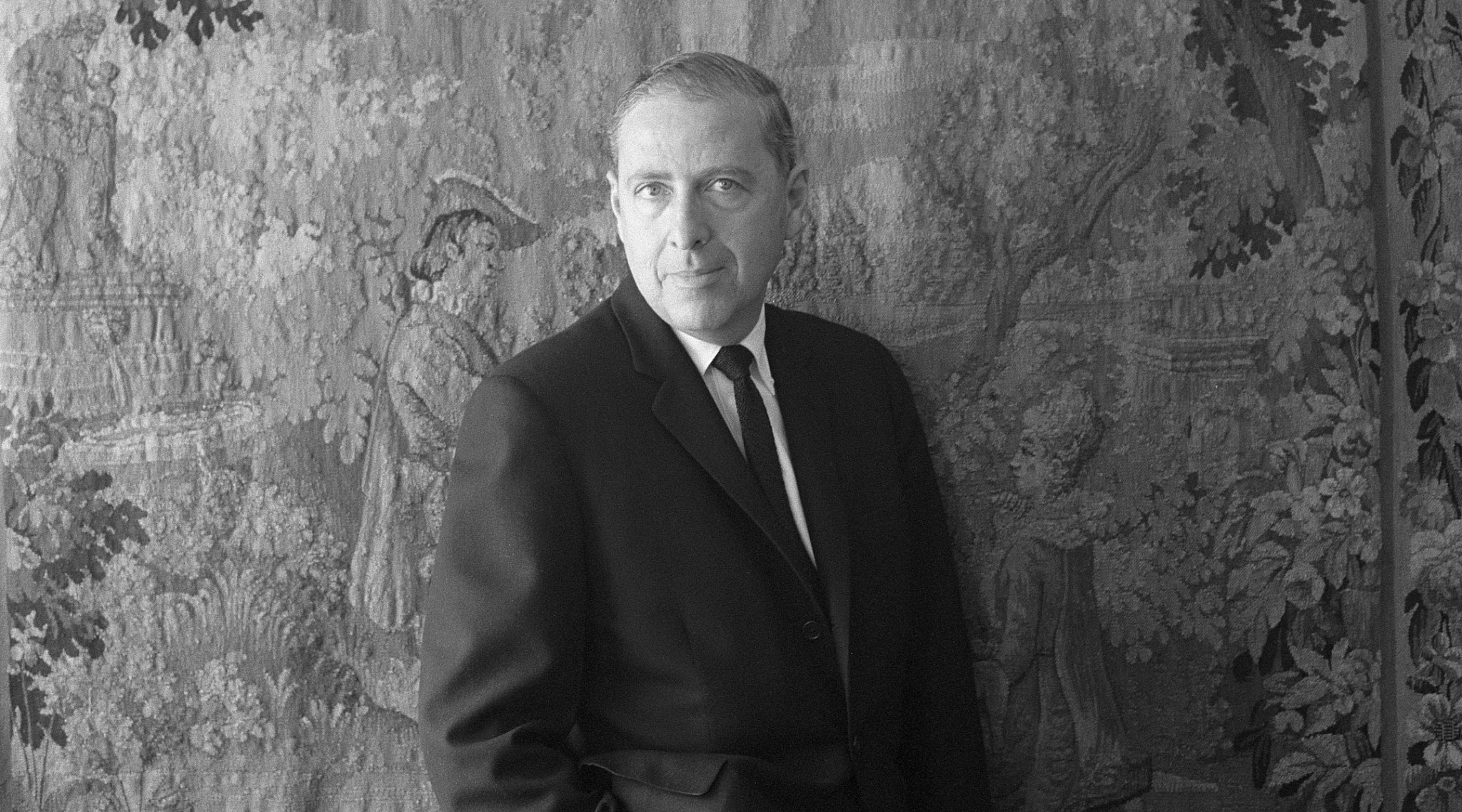 “The Caine Mutiny,” of course, was made into a movie starring Humphrey Bogart as the unstable commander, Lt Commander Philip Francis Queeg, of a Navy, ship with odd fixations on a pair of metal balls he constantly rolled in his hand and some missing strawberries, an incredible delicacy on a US Navy ship. 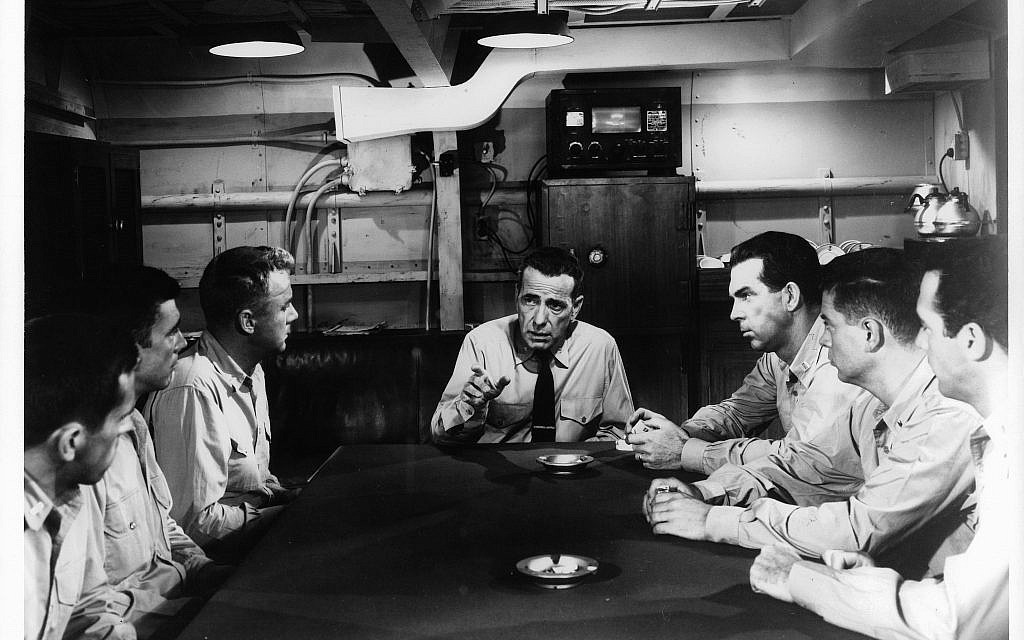 END_OF_DOCUMENT_TOKEN_TO_BE_REPLACED

Speaking of cloudy, there is probably no more difficult subject to address than the giving, receiving and using of advice.