NATO allies are ungrateful freeloaders, Big Red Car? Not all of them, just some.

“The times when we could fully rely upon others are to some extent over. I experienced that in the last few days. We Europeans must take our own destiny into our own hands.”

Read those words a second time and see if you have any basic disagreement with them. The Big Red Car sayeth, “Duh?”

This bit of wisdom comes on the heels of President Trump repeating what he has said for a long period of time — NATO members are not living up to their contractual obligations to spend 2% of their GDP on defense.

This is as essential element of the NATO (the Atlantic Charter) as Article V which states an attack on one is an attack on all. It is difficult to see why the Europeans think the United States should honor Article V and come to their rescue if they don’t honor their part of the deal.

President Trump is reminding folks of the bargain that NATO is — one for all and all for one and spend 2% of GDP on defense. The Europeans and other NATO members want to send the bill to the the United States and look the other way.

As President Donald J Trump sayeth, “That shit is over. The American taxpayer is not going to pull the load for you. Pony up. It’s about fairness.”

This is a mutual defense treaty and it benefits the Europeans against one dominant and obvious threat, the Russians.

Let’s stretch that honesty a big further, shall we?

NATO was born at the end of the Second World War. The second world war started by Germany in the 20th century.  Hey, Angela, babe, you occupy the same elected office that Hitler did before he became a dictator.

Germany could be counted upon to start a war every 25-30 years. It’s something in the German DNA.

So, Angela, maybe a little humility would behoove you and some responsibility for plunging Europe into war would be appreciated.

If the Americans, English, French, Russians hadn’t occupied your warmongering country after whipping its ass in World War II, maybe the Russians would not have erected the Iron Curtain.

Taking responsibility for yourself is a damn good first step.

The United States and the European NATO nations are fierce economic competitors.

In part, this trade deficit is underwritten by the safety and security provided by the United States. We are footing the bill for the defense of this deficit.

This pisses the Big Red Car off, also.

So, there you have it. Chancellor Angela Merkel agrees with the Big Red Car: “You Europeans need to take your own damn destiny into your own damn hands. Stop sending the bill for your defense to the citizens of the United States of America. Amen.”

But, hey, what the Hell do I really know anyway? I’m just a Big Red Car. Angela, tell the Germans to stop starting wars, y’all. 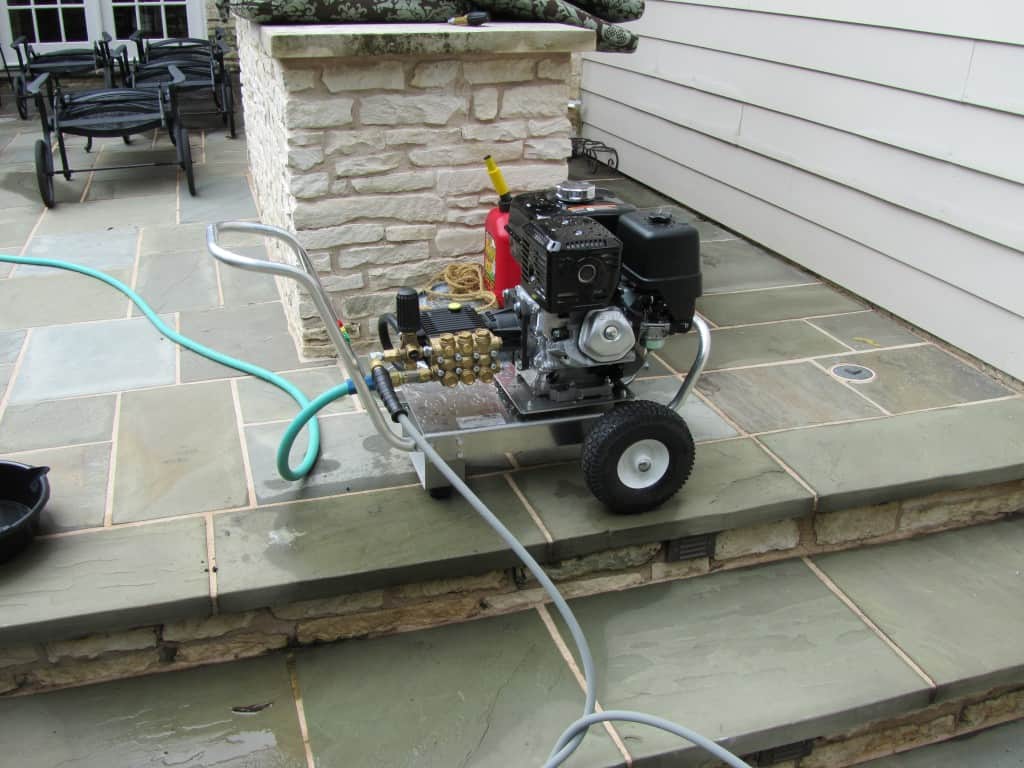