Comes now the inane case of Kyle Rittenhouse charged and acquitted killer of two and wounder of one in an unfortunate and completely avoidable saga of Shakespearian proportions played out like a Greek tragedy with an attendant chorus of morons.

Just for clarity — a jury does not render a verdict of “innocent.” The outcome of a criminal jury trial is either “guilty” or “not guilty.” There is no “innocent.” Thought that needed to be said. 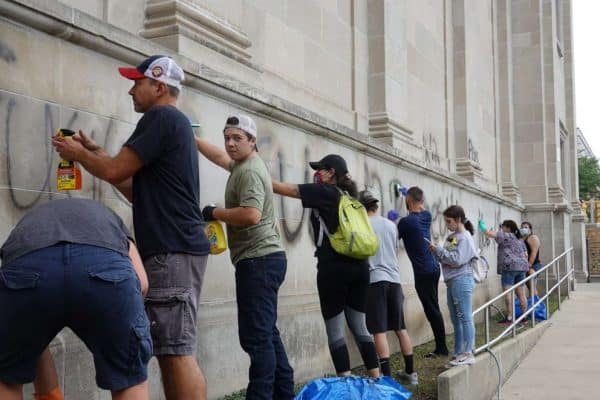 Green shirt cherubic Kyle removing graffiti from high school prior to events of that tragic night. 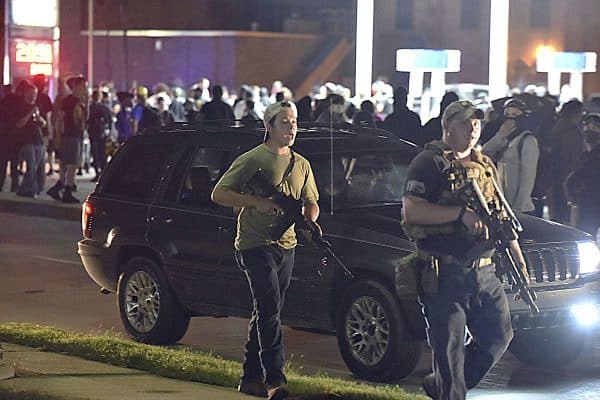 This turn of events:

1. Should never have happened,

2. Should never have been charged,

3. Was completely avoidable, and,

4. Was the subject of a feeding frenzy of lies, distortions, hyperbole, deceitfulness, hypocrisy, pretense, deception, and rank stupidity.

Perhaps the only good things that came out of it were:

1. A better understanding of where Kenosha, Wisconsin is located in regard to the state line of Illinois,

2. The recognition that you do not have to be too smart to become a prosecutor in Kenosha, Wisconsin,

3. The affirmation that 17-year-old young men are as dumb today as they ever have been and should never be armed without the supervision of an adult, preferably a Marine gunnery sergeant with 30 years service,

4. That riots always end in a bad manner and thus should be avoided,

5. That riots enrage emotions made even worse by arson and the wholesale destruction of private property, and,

How could this have been avoided, Big Red Car?

Let’s go back to the original BLM riot that started this chain of events, shall we?

There should have been a curfew — 5:00 PM sounds good — and the National Guard should have controlled the downtown of Kenosha most lickety split. Immediately.

Transgressors should have been arrested, hosed down, zip tied, and incarcerated in tents in an open field. While this seems objectionable, it is better than arson and death.

Why are Governors allowing a downtown to be burnt before they rise to save the ashes? Why wait? Why patrol the ashes?

We need to start putting people in jail for “inciting riots.” If you make a threat to riot, to burn cop cars, to kill cops, to burn private property — straight to jail for a 1-2 week cooling off period.

Let’s start taking riot inciters at their word. Lock them up.

What have we learned, Big Red Car?

Ahhh, the lessons are innumerable:

1. The POTUS has no reason to chime in on a crime before it is charged and tried and that calling people “white supremacists” who are clearly not is bad business and makes you look like a moron.

“Boy do I look dumb. I called the kid a white supremacist before I even knew squat about it and before the kid was even charged. What a dope I am. Oh, well. “

2. The media cannot be trusted to get anything right and will report their bias before verifying a single fact. They are united in a single characteristic — they are always wrong.

3. The justice system seems to have worked. A dozen stalwart jurors in Kenosha, Wisconsin listened to and watched the embarrassingly inept presentation of the case by the local prosecutor and weighed the defense presentation, thereafter rendering a unanimous verdict in accordance with the way the justice system is supposed to work.

Bravo, well played, and now you will be vilified and hunted down like feral hogs, but know this — you did your duty. You are the only good guys in this shit show.

4. The televised trial allowed America to see how dumb this prosecution was — more than one witness for the prosecution could have been a full blooded prize pig defense witness. WTF was this prosecutor doing?

Fine, dear reader, here it is:

1. The American justice system is not predicated upon you, me, POTUS, Jerry Nadler the Hutt, or Al Sharpton liking the verdict of every trial in the country.

In fact, maybe the POTUS should just let states run their own courts and butt the Hell out. STFU, Mr. President. Focus on the folks you left behind in A’stan.

2. The justice system worked as it is supposed to and we all must accept the outcome including the NBA, the POTUS, Jerry Nadler, the MSM, and Al Sharpton.

To the NBA, coaches in particular, just dribble the ball and STFU. You couldn’t pass a 4th grade civics test on the US justice system. Dribble.

3. Kyle Rittenhouse pulled a trigger that killed two men — granted flawed men, but you don’t get to cull the herd based on your judgment — and severely wounded another. He is not “innocent.” He is judged by a jury of his peers to be “not guilty.”

He was a dopey 17-year-old kid who tempted fate for dubious reasons. I get the whole graffiti cleaning sainthood canonization theme, but for God’s sake, have some damn sense. Where were you, Mom?

4. Riots always end up in bloodshed, violence, destruction, and mayhem. Let’s nip riots in the bud even BLM riots.

5. If you are a parent, sit down with your kids and tell them that they should never go to a riot, never carry a gun to a riot, and that you love them very, very, very much and would be destitute if you had to bury them at that age.

To America, take a deep breath. Exhale. It’s over and the jury system worked. If you didn’t like the outcome, go to church, get down on your knees, and talk to God about it

If you did like the verdict, go to church, get down on your knees, and talk to God about it.

But, hey, what the Hell do I really know anyway? I’m just a Big Red Car. Hit ’em straight! 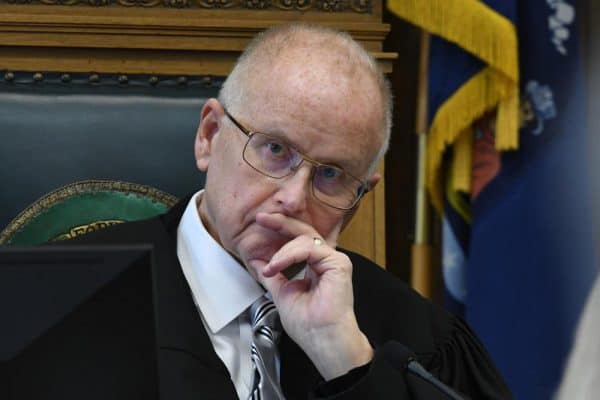 I thought the Judge showed some cojones agreeing to televise the trial. This demystified a lot of the baloney.