So, the other day, the Big Red Car is talking to one of his brilliant CEO clients and they get talking about Mother’s Day and how everybody waits until the last second to get an appropriate Mother’s Day Gift.

“My Mom is the greatest Mom in history. I need to hustle out and get her a gift,” says the CEO, a very busy CEO dealing with high level CEO stuff and crushing it. He was talking about the classic struggle of picking a gift that befits Mom’s unique greatness, one of the greatest struggles known to mankind.

“Ahh, do you want to know a great secret?” asked the Big Red Car.

“Write her a letter.”

The clouds part. The seraphim competes with the cherubim for the best tunes–and a bit of hip hop because even the Heavens are woke these days. 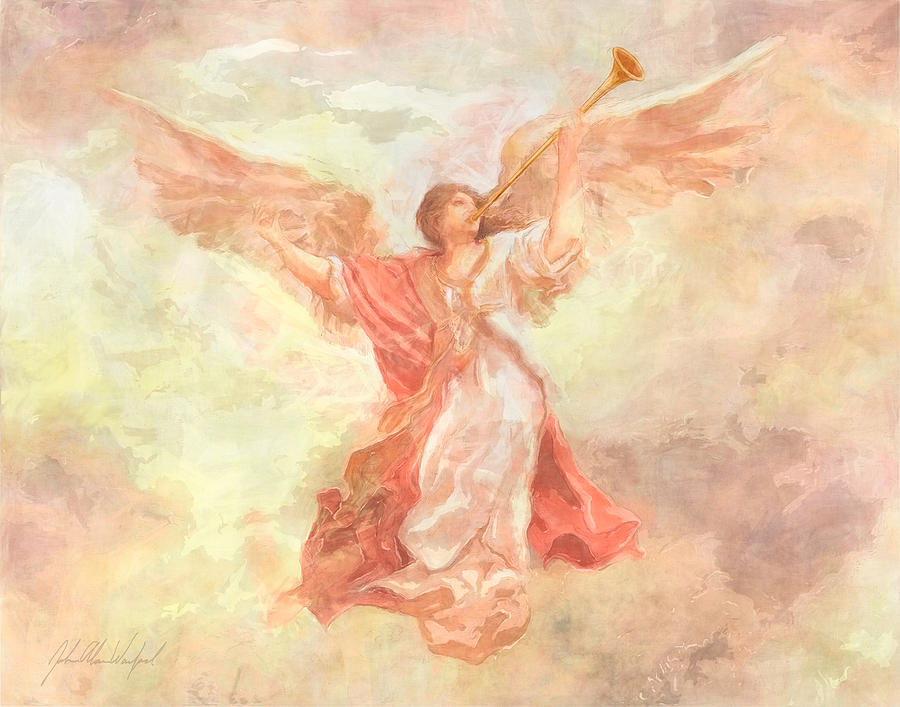 Parents are so damn easy — write them a letter of gratitude and they will gush with appreciation. You get like 8,000 miles to the letter and at least six months, if not twelve.

It is really that damn easy.

When my father was a death’s door, there was a lot of things we had left unsaid. He was 97 and in hospice, so the sand dial was running out. I wrote him a letter.

It was one of the most peaceful moments of my life when I gave it to him. Hey, I’m talking about me.

He would be dead in two months and for those last two months, his orderly told me he would read that letter several times a day. He had the orderly read it to him. He showed it to his nurses. He thanked me for it several times.

When I would arrive to visit, a nurse would take me aside, and say, “Your father let me read the letter you wrote him. That was beautiful.”

Write your beloved ones a letter thanking them for the role they have played in your life. [Pro tip: Don’t put it off until your loved ones are 97 and at death’s door. Full disclosure, I had written him a similar, but different letter when he turned 95.]

I write a letter to my children on the occasion of their birthdays. When we go out, My Perfect Daughter says, “OK, Dad, where is my letter?” Sometimes, we have an official reading. Usually around dessert time.

It provides a historical foundation for relationships, it is a worthy channel for emotion, and it unburdens you of things you want to say, but haven’t.

But, hey, what the Hell do I really know anyway? I’m just a Big Red Car. Be well. Write someone you love a letter. More importantly, deliver it and have a nice bottle of something with bubbles in it that is not Diet Coke. It will be the best present and all of your siblings will be jealous.