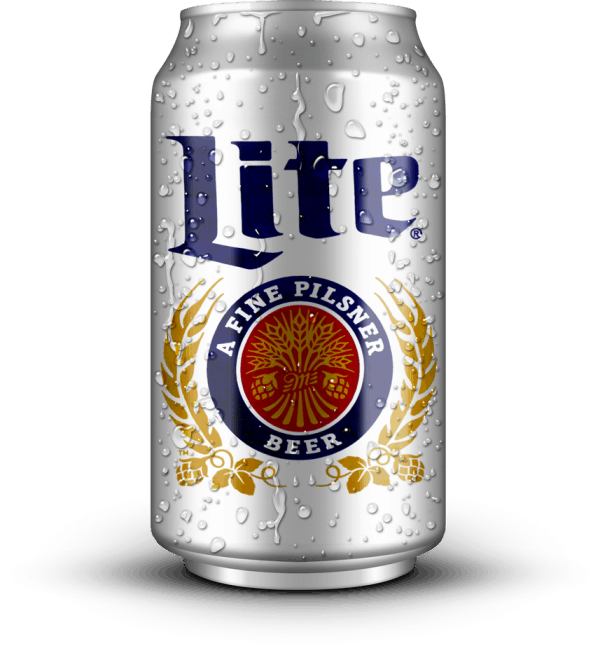 Which brings me to one of the oddest constructs of our times — the issue of black lives. I make bold to say the following:

1. Black lives matter. No caps, a simple statement of fact. Didn’t even wander off the gameboard to say that “all lives” matter. Didn’t go there.

2. A black man rubbing up against the American law enforcement system has a higher than normal probability of getting a friction burn at the very least. True statement.

3. Black Lives Matter is a Marxist organization that seeks to destroy America. Do not take my word for it, listen to them as they describe themselves as “committed, trained Marxists.”

Go to their website. This is what they say as well as being opposed to the idea of a strong and rehabilitated black nuclear family.

We can hold all these thoughts in our brains at the same time even though some would make them binary or mutually exclusive or a litmus test.

Yes, dear reader, there are. Let me lay it out for you.

3. Every single one of those shootings was investigated by some combination of Internal Affairs, the local District Attorney, and a Citizen Police Review Board.

Where I live in Austin By God Texas, we have all three.

4. Of those 1,004 investigations, 30 were referred for a trial and 15 defendants were convicted. Of these cases, 10 involved black victims.

In all 30 cases, the cops were fired as well as being charged.

Was the murderer of George Floyd a bad cop? Yes. A murderer? Yes.

Is he symptomatic of a systemic conspiracy to kill black men? Maybe not. He might just be a shithead bad cop.

We can allow the simultaneous thoughts of — we have some bad cops who need to be rooted out and we mostly have good cops — to co-exist without having to embrace either point alone and cancel those who are not in agreement.

Can we do better, Big Red Car?

Simple volley at the net, y’all — YES. We can always do better. Even if you win the Super Bowl, you can still play the game better.

Looking toward that beautiful, brilliant document the American Constitution, we find that we are entitled to “peaceable” assembly and “freedom of speech” and other sundry “unalienable rights.”

We are not entitled to allow a peaceable assembly to morph into arson, looting, violence, vandalism, and an open assault against law enforcement and property.

Riots — this is a crime.

We can allow both of these thoughts to live side-by-side in our brains. You can embrace free speech, peaceable assembly whilst rejecting the degradation into a crime spree.

Stop — look at the looters, the rock throwers, the arsonists — they look like folks debating the niceties of the US Constitution?

White fragility is the notion that white folk cannot discuss race issues because they are paralyzed by their whiteness and unable to acknowledge their manifest wickedness and bad acts.

It further suggests that white folks are at the root of all evil and must be quiet as they have no validity or authenticity because they are white. In the next breath, the white folks are casting about with their inherent supremacy held in high regard.

It is a confusing doctrine that you can understand only if you buy the book written by a white, women college prof (Robin Diangelo with a foreword by Michael Eric Dyson) who can speak for both black and white America, well, cause she can.

The book, which can be had for $4 on a used book site like book4sales.com , is White Fragility: Why It’s So Hard for White People to Talk About Racism.

BTW, Robin will come to your company and sort it out for $50,000 a day. May take more than a single day. She wants to make it clear that she is not just a race hustler and is really there to help even though she is fatally white.

Are black folks part of the problem?

Yes and no. Let me throw some facts at you. Get your catcher’s mitt.

1. George Floyd was a career criminal apprehended while high on illegal drugs, fleeing from the scene of a crime — to whit, passing a counterfeit $20 bill. He was part of the problem.

Did he deserve to die? Hell no. The bad cop followed a murderous course of action in what should have been a routine apprehension, but, still, it was George Floyd who set that in motion.

2. Since the 1965 Moynihan Report, we have been on notice that the black nuclear family is in trouble. Then it was 30%. Now it is 80%. Nobody is doing anything to fix this and we can throw in the declining power of black churches and the consumptive horror of abortion.

We have to be able to hold these thoughts in our minds simultaneously with the notion that cops need training and that police departments have to root out bad cops.

Why do cops end up in black neighborhoods? Cause there is a lot of crime in those neighborhoods. Black residents have called these cops to help them.

Who will suffer if we defund police and disband police departments? Yeah, you got that.

OK, dear reader, we need to see problems as they are — complex and often with competing ideas that are both true.

And, that, dear reader, is how the cow ate the cabbage in Austin By God Texas in the first day of post-COVID freedom in the Year of our Lord 2020.

God bless us all.

But, hey, what the Hell do I really know anyway? I’m just a Big Red Car. I am optimistic. Have a great week.