Big Red Car here.  The Boss’s Old Man — 95 years old and a career Army guy who received a battlefield commission fighting the Germans in Italy in World War II — has seen a lot of history.  He opines that the current administration is the least accomplished in his lifetime.  There is much evidence to support that assertion.

The Obama administration has clearly set its future reputation on its complete inability to successfully manage anything remotely related to the economy or financial matters.

1.  The Stimulus was an abject failure.

2.  The country is hopelessly mired in deep unemployment since the day President Obama took office.

3.  The administration has not passed a budget since it took office and has literally failed to submit a budget for most of those years.  The Constitutionally mandated budget process is hopelessly broken.

4.  The administration has lorded over the loss of America’s AAA credit rating.

5.  The administration has been unable to convince Congress to grant it a higher credit limit — the debt ceiling — on the Nation’s credit card.

6.  The administration has swollen the ranks of the disabled and food stamps beyond belief.

7.  The Obama administration is simply not good at financial management.

Worse still, they are big spenders with your money having passed a piece of enormously unpopular legislation which will ultimately wreck the Nation’s health care system while driving millions of employees off their employers’ health insurance coverage by converting them to part time workers.

The Big Red Car could forgive the Obama administration and the President all of these transgressions after all there is no business or executive experience amongst the whole lot of them.

But they are mean and petty to boot

The indictment of competence of the preceding section is damning enough but the Obama administration is mean and petty in the bargain.

The administration cancelled the White House tours as part of the sequestration spending cuts.  This while continuing to spend Executive branch monies with reckless abandon.  The cynicism of this action is beneath the dignity of the office of our President.

The administration has declared White House chefs to be “essential” in the current crisis while the President jets away for an 11-day foreign trip.

The administration has barricaded the site.  Look carefully and you can see this is the World War II Memorial site. 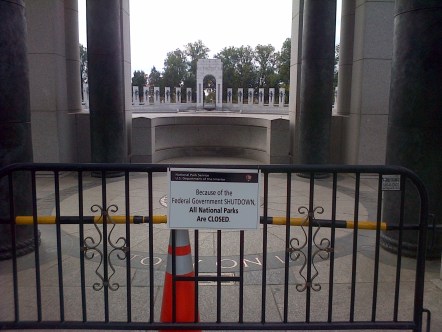 It is all just mean and petty.

The Big Red Car can stomach anything that is based on ideological differences or legitimate policy disputes but meanness and pettiness is beyond the pale.  This is the legacy of the Chicago Machine that was brought to the White House by a President who has now failed us on the most basic human level.

We deserve better than this.

Of course, I am betting on the World War II vets making their way through any set of obstacles.  After all, they beat the Germans and the Japanese in 3 1/2 years — the same time period this administration has had to get ready to implement the Affordable (?) Care Act.  The last time someone denied them access, it looked like this. 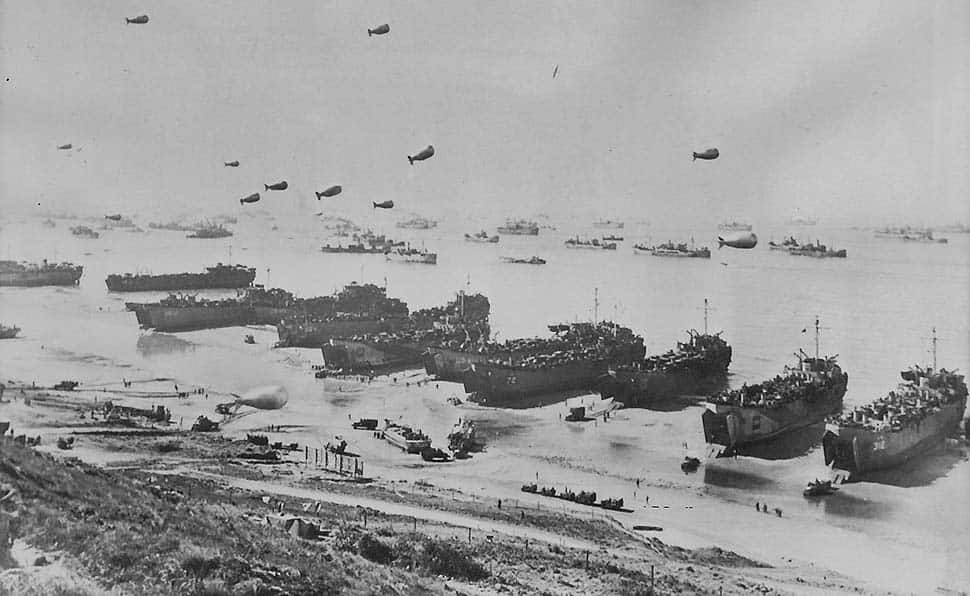 11 thoughts on “The Pettiness of Failure”