Love may make the world go around, but it is money that pays for the trip. The world is divided between those who consume money (my tribe) and those who provide the money.

Amongst competing tribal loyalties are the classic American entrepreneur (consumer) and the venture capitalist (provider).

This assistance may take many forms, but the most important thing to understand is that the two parties — the consumer of capital and the provider of capital — have, at times, different interests.

[I am being charitable as I believe the interests are not just different, they are many times divergent. When I consult with CEOs, when I coach CEOs, I always ensure they understand this simple fact. There is a money divide.]

In life, in business, one doesn’t get what one deserves, one gets what they negotiate. This is not a hard truth; it is a simple truth that many choose to avoid because it requires a bit of rigor or discipline to employ.

In this Term Sheet, the interests of the venture capitalist will begin to emerge in such things as liquidation preferences and other technical terms of the deal. [Point of order — not for a second suggesting these are not “market” terms, just trying to ensure you know the difference between a garden snake and a cobra.] 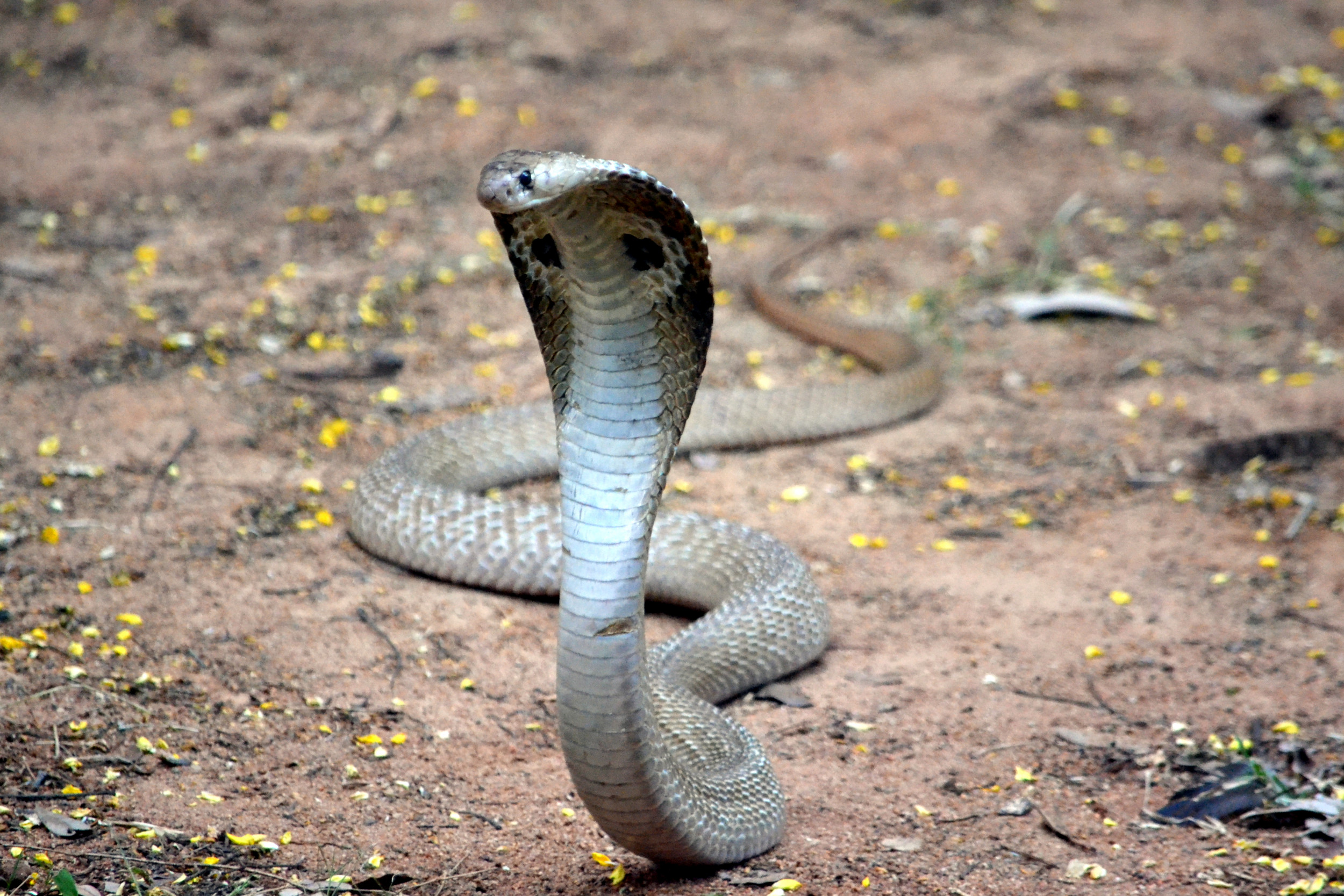 Law books, contract law, call this an adverse interest. It is not a signal to panic, but to understand where your interest lies and to acknowledge that the venture capitalist’s interest is divergent to yours.

[Big secret: The venture capitalist is investing OPM (other people’s money — many instances it is pension fund money). It is not his/her money. They get paid 2% to manage the money and 20% (the infamous carried interest) of the profits. They store this money in a closet. If they do not invest it, they do not make any money.  When a venture capitalist invests their OPM, they are doing what they must to make a few bucks. They are not doing anybody, but themselves, a favor.]

The entrepreneur, on the other hand, is breathing life into their child. It is more deadly personal to the entrepreneur. It is just a financial transaction to the venture capitalist.

Oh, you will get a tsunami of smoke blown up your ass about how VCs love to fund somebody else’s dream. There is a thimble of truth — maybe a quarter of a thimble of truth — to that statement, but they routinely fund ideas and then pull the plug, bayonet the wounded, tear off everybody’s underwear to cut into rags when a deal doesn’t work. Resist the temptation to feel like a victim, dear entrepreneur. You bargained for it. You must live with it. Just know what you are getting into when you sign that Term Sheet, take that money, and go to your first board meeting.

Today, I preach not fairness, but awareness. Be aware. Forewarned is forearmed.

1. People will do incredibly stupid things when you mix  money with life or business. People and money will break your heart. 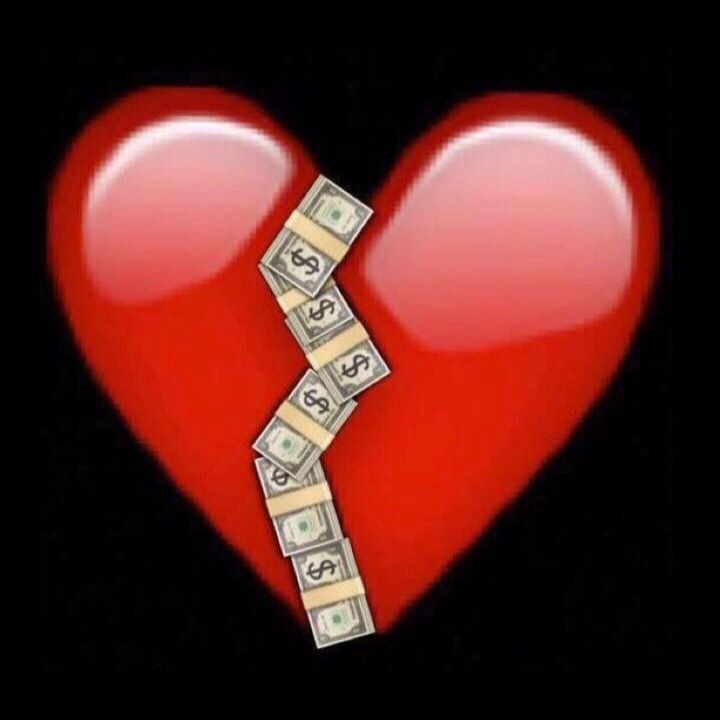 2. Money is fickle. Never get mad at the money, it will change its mind.

When I was trying to raise money for real estate deals in Austin By God Texas in the 1980s, I would constantly be smacked in the face by, “Austin is less than a million people. It is not big enough for an institution like ours.”

I would counter thusly, “It will be more than a million people sooner than you think. Get in on the ground floor.”

Today, Austin is bigger than a million people and the city is awash with institutional money, maybe too much. The money changed its mind.

3. Money is money when it comes to venture capital. You will get a lot of mojo about how a certain VC brings so much more than just the money. This may be true, but in most instances — Hell, in every instance — money is just money.  It is a commodity.

So, dear reader, that is it for today — understand the money divide. Understand which side of the divide you stand on. Act accordingly. When in doubt, get assistance.

But, hey, what the Hell do I really know anyway? I’m just a Big Red Car. Money does not grow on trees, so understand its nature. 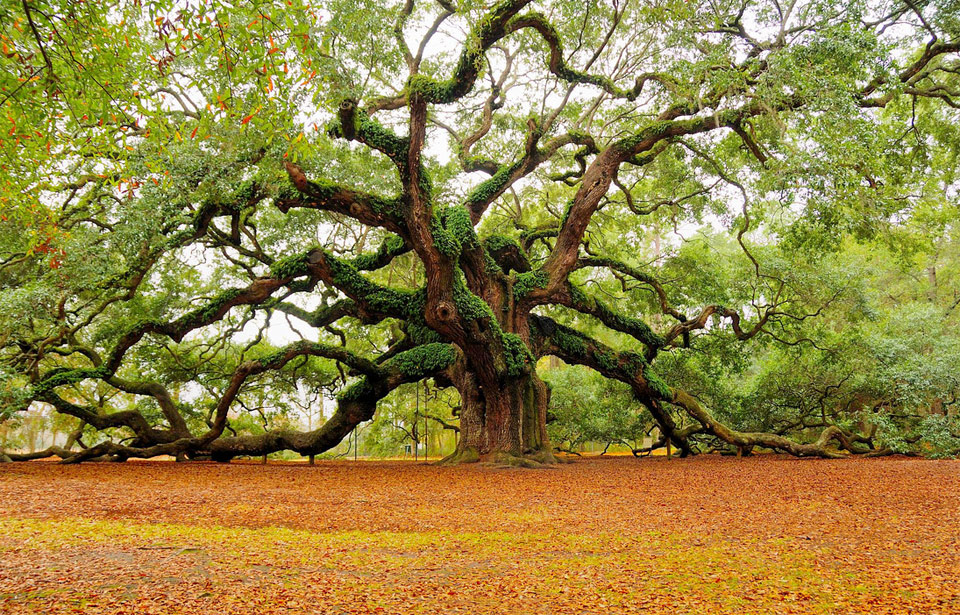