Structurally, the Senate is the “saucer” intended to cool the heat of the House’s passions.

This goes back to an anecdote in which George Washington was having coffee with a newly returned from France Thomas Jefferson. 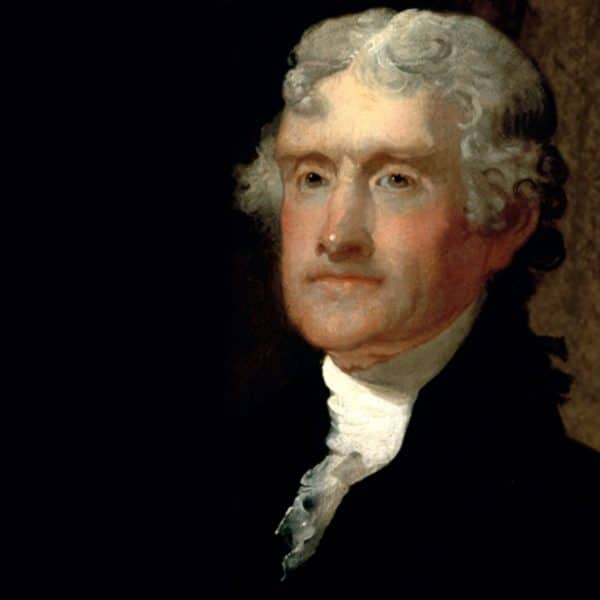 TJ did not like the idea of a second chamber for legislation. As they enjoyed their coffee, George Washington asked Jefferson why he had poured his steaming hot coffee into his saucer to which TJ replied, “To cool it.” [Did you realize that is how saucers were used?]