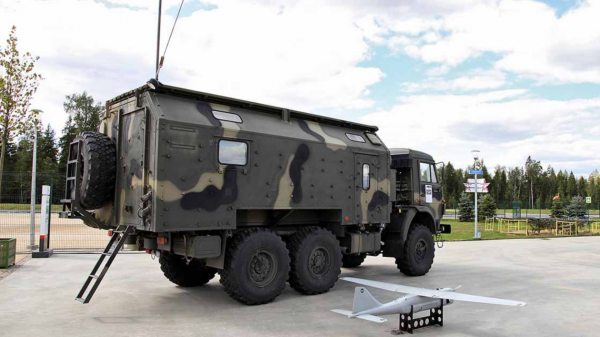 Not to be outdone, the Ukrainians target such vehicles and use drones to send them a rocket of their own. END_OF_DOCUMENT_TOKEN_TO_BE_REPLACED