Before the China Virus, the United States had the best economy in its history — since 1776 — and the strongest economy in the world. Then came the pandemic and we made some bad decisions. Economic growth declined — it contracted it — and the economy was essentially in TIME OUT.

Now we sit 15 months later with a myriad of vaccines and a steady shuffle toward herd immunity.

The whole Operation Warp Speed is a colossal success story that needs to be told. It is America at its best. Bravo and well played.

END_OF_DOCUMENT_TOKEN_TO_BE_REPLACED

I continue to be awed by the power of the jobs machine that is America today.

Look at this graph: 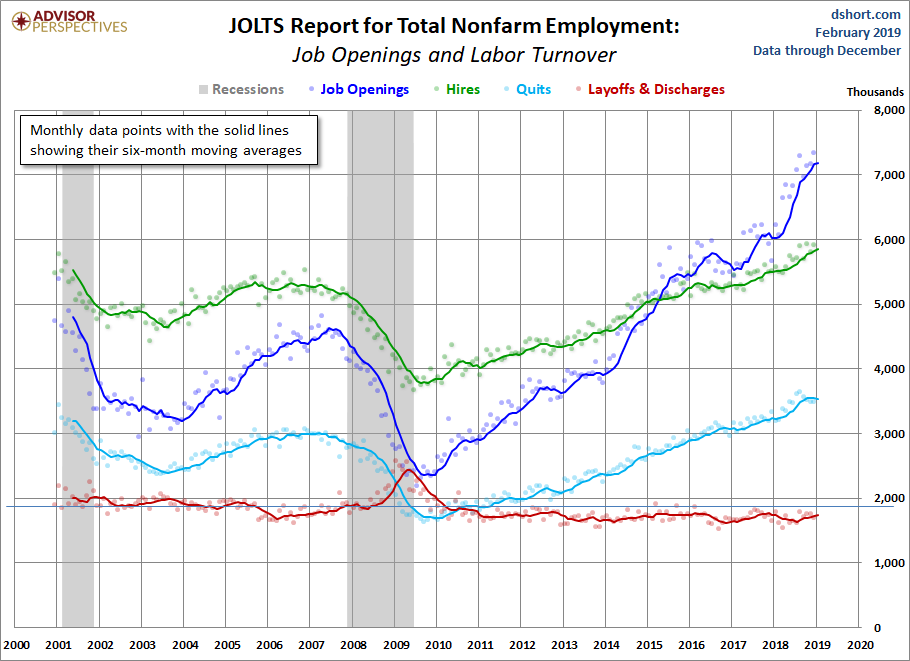