Silicon Valley, can this be true?

Big Red Car here on a cold, cold morning. The sun is up and getting after it, but it’s still 25F. Brrrrrr!

OK, so somebody directed my attention to this Vanity Fair article. I am not a regular reader of VF and, frankly, I am a smidgen skeptical. 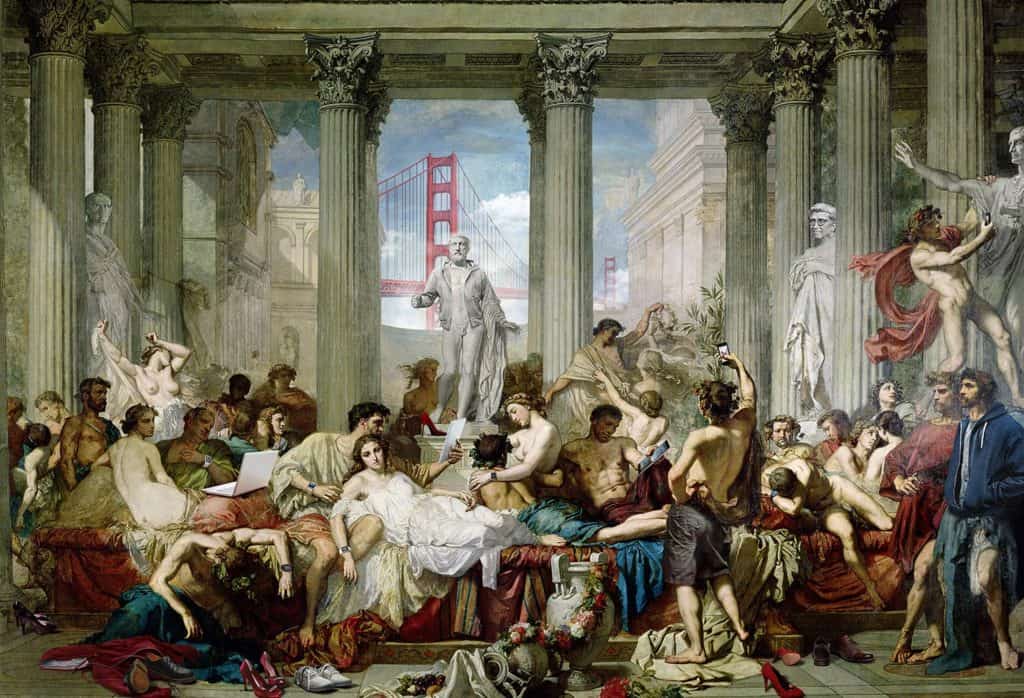 Romans of the Decadence (1847), by Thomas Couture, as updated to parody Silicon Valley’s male-dominated sexual and sexist culture. Photo Illustration by Darrow for Vanity Fair.

This article is disgusting.

If true, it shows the moral bankruptcy of SV as well as the hopeless hill that women are asked to climb.

Read it and decide if it is true or not.

I am off to take a shower.

Be warm. Be good. But, hey, what the Hell do I really know anyway? I’m just a Big Red Car, y’all.