Ahh, The Boss is back in the ATX after having survived the NYC blizzard last week.  The Boss is feeling a bit better as the mercury hit 70F after an overnight low of 26F.  Wow, a 44F range, wow!  Going to be almost 80F — well at least 75F — today.  Ahh, the ATX and winter.

So The Boss is sitting with one of his brilliant CEOs in NYC last week and the conversation turns to that of things undone — regrets.

All of us have them.  [Even the Big Red Car who desperately regrets not getting that cute little MB convertibles’s IP address last week while wilding along with the housesitter.  But, hey, this isn’t about me, ya’ll.  Sorry.]

They come in all types of shapes and forms.  They multiply and grow with the passage of time — unfairly perhaps.

Regret not having taken your Dad’s advice and studied computers at NYU?  Or your Mom’s advice about dating that guy who became, well…………you know where that’s going, right?

Regrets are a part of life.  Missed opportunities.  Bad paths taken.  They are real.

Learning from our regrets

In many instances, we can learn from the nature of our regrets.  We can use this learning experience to prevent creating more regrets in the future.

We are all learning beasties and perhaps the biggest regret may truly be to fail to learn from our regrets.

In some instances, we can simply learn to STOP doing things we regret.

Don’t double down on your regrets, fix them if you can

If you have regrets about your current situation or behavior — STOP doing whatever is the source of your regret.  Begin behaviors that counter your sense of regret.

Feel bad about not having gotten a broad enough education?  Go get some education, Old Sport.  Now.  Now is a very good time to start anything.

The Boss studied engineering and finance.  He loved both but he often thought that he needed a bit more general liberal arts education.  So he READ.  [Read, Boss, read.  You are a Forrest Gump type simpleton after all.  STFU, Big Red Car.]

The Boss made up his mind to read the 100 best books ever written — long since accomplished.  He read at least one biography on every American President and is working his way through the Generals of World War II from all sides.

Once started, it is unlikely he will ever stop.  Ever.  He is currently re-reading Douglas Southall Freeman’s biography — in seven volumes — of George Washington.

Last week, The Boss was on a tear to see every portrait of George Washington to be seen in NYC.  His favorites were at the Brooklyn Museum, on of the best museums in the country but not as heralded as Frick and friends.  The Brooklyn Museum had two very good portraits of Washington. 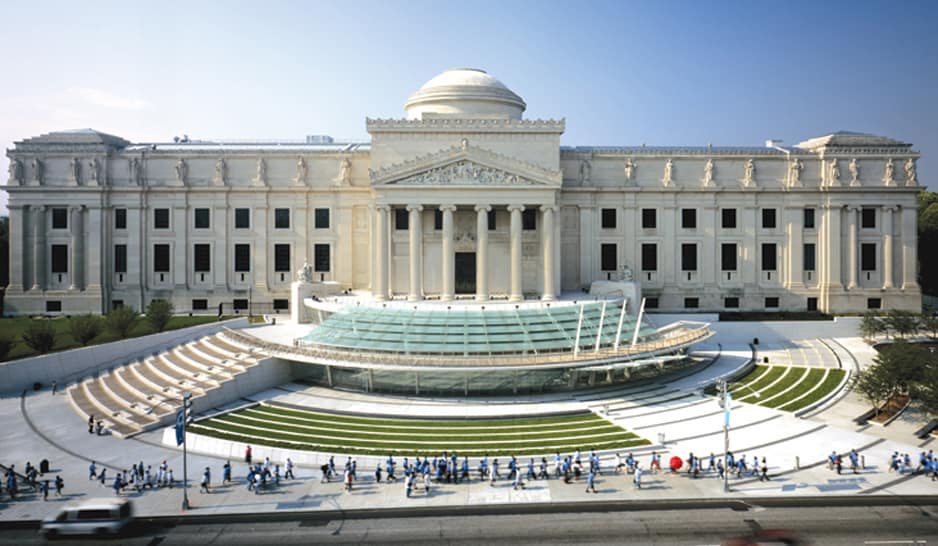 So there you have it, Old Sport.  Everyone has a few regrets.  Get over them.  Don’t repeat the behaviors that led to them.  Counter them when you can and drive on.

Buy, hey what the Hell do I really know anyway?  I’m just a Big Red Car.  No regrets about that.