Big Red Car here.  The Boss is still in the Boat skiing.  Nothing like Spring skiing — 40F at the base and colder up top but warm and pleasant for the schussing.  And, we all love a bit of schussing.

So The Boss runs into one of his pals — uber successful guy — who has retired to Steamboat Springs and they get to talking about the lovely cocktail called “success”.  The recipe for success.

The recipe, as it turns out, is one part inspiration, nine parts hard work.  Maybe a splash of planning.  Shake and serve.

Nothing more sayeth the uber successful one who speaks with the authority of having been down this road many times.  His road having ended at the pay window more times than you have fingers on your nose picking hand.  This is the voice of experience.

The planning is the base for transforming the inspiration (hypothesis, idea, pain point — call it what you may) into a real product and a real company.

Nobody is doing enough planning.  Real planning.  The Boss sees it time and again where the Vision, Mission, Strategy, Tactics, Objectives, Values and resulting Culture are trapped in solitary confinement in the entrepreneur’s head.  The startup world does itself a big disservice when they say:  “We don’t need no stinking planning!”

But when the challenges mount and the problems come calling, it is inevitably solved by walking the cat backwards and dealing with fundamental strategic or tactical considerations.

Uber successful founder recounted a tale of a business he built — toward the end of his career — in which he did everything right.  Great plan.  Great web based product.  Big funding.  Great team.  Great execution.  Big payday.

He laughed:  “It was almost boring as Hell because everything worked as PLANNED.  I still have the plans.  By then I knew exactly how to “run” a business regardless of the nature of the product.  Pivot point or two but essentially the final result was in accordance with the plan.”

Planning is tight rope walking with a net.

The Boss, he doesn’t play when it comes to ski in, ski out.  Spoiled rotten, is he. 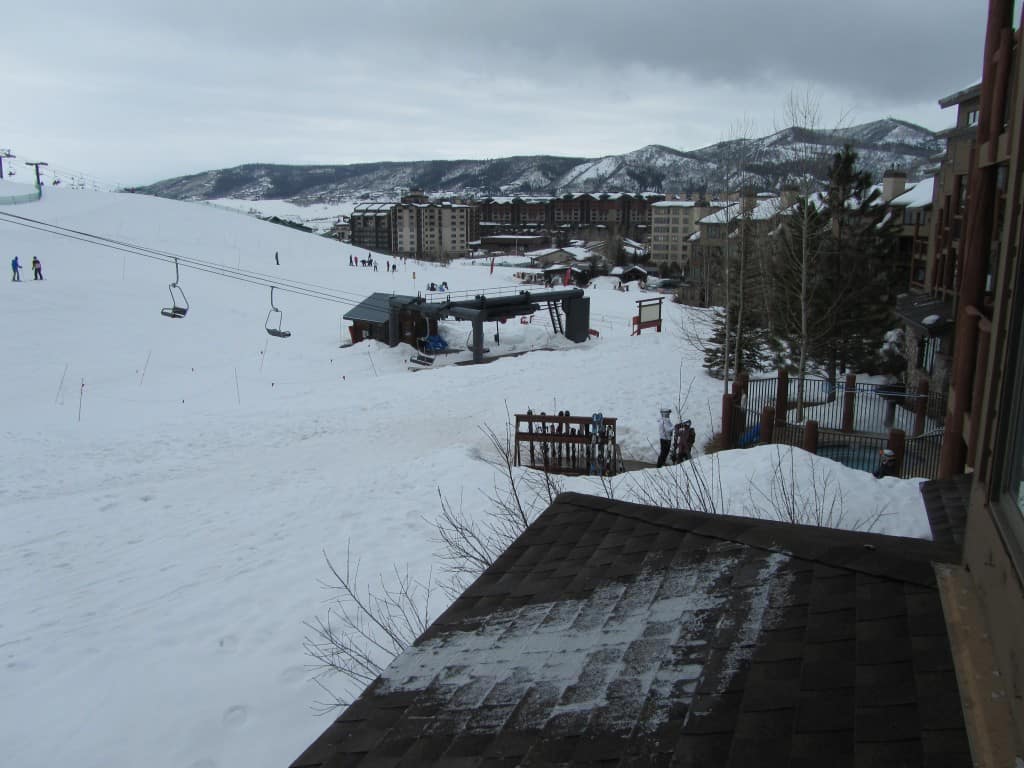 But, hey, what the Hell do I really know anyway?  I’m just a Big Red Car.  Pray for those folks in the Ukraine.