So, the big news on trade coming out of Washington and Mexico City is that the US and Mexico have agreed on a “new” trade deal. Have they?

The new deal is a bi-lateral deal between the US and Mexico. Mexico is on the verge of inaugurating a new president (1 December 2018), so the timing is a little dicey. The outgoing Mexican President, Enrique Peña Nieto, will have to obtain approval from the Mexican legislature. He is more likely to be an ally given his long history with the negotiations.

President Trump, reiterating his historic disaffection with NAFTA, has taken to calling this bi-lateral agreement the US-Mexico Trade Agreement. 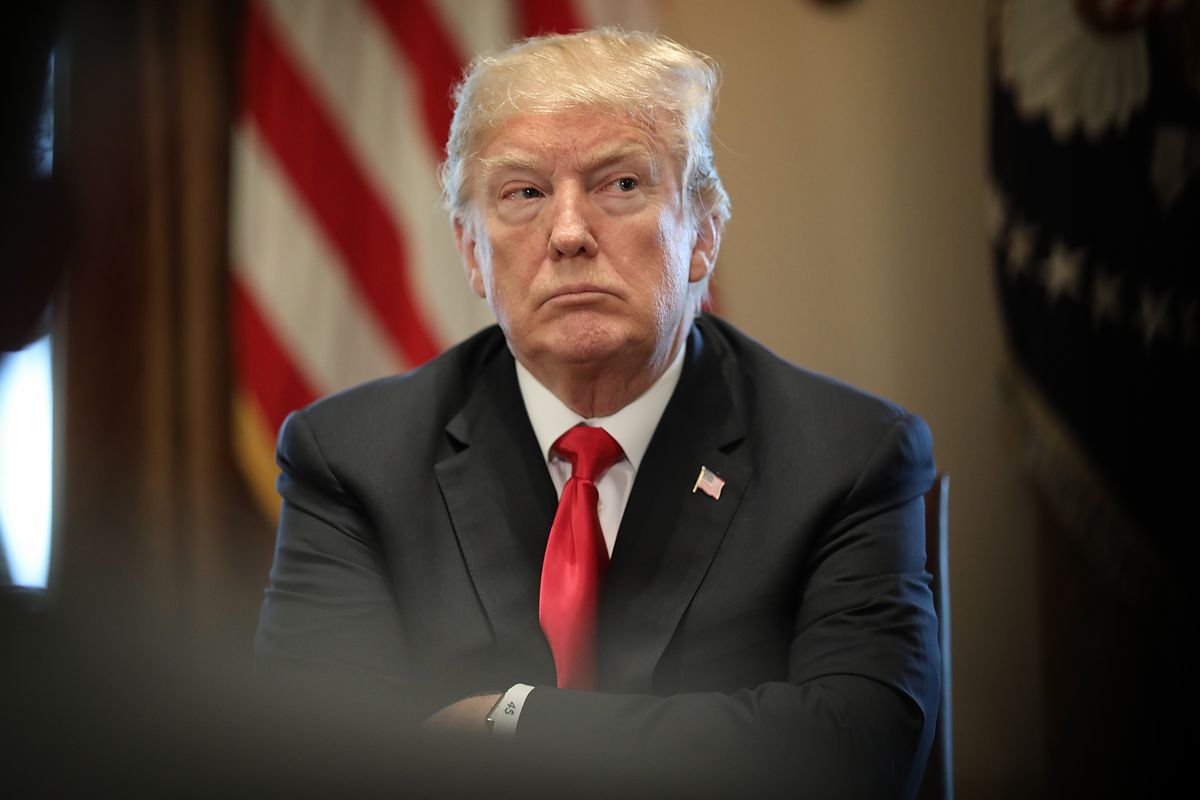 “Yeah, so I told you I would re-negotiate NAFTA and, with Mexico, I have. Now, we need to get Canada into the deal. I can do it.”

The announced deal points include the following:

1. Revised “rules or origin” require that a car built in Mexico must include 75% parts made in North America – an increase from 62.5% in NAFTA. Jobs, baby.

This is a blow toward Asia where inexpensive car parts are manufactured.

2. At least 40-45% of an auto must be made by workers who are receiving at least $16/hour. This makes American car parts manufacturers more competitive.

3. The term of the agreement is to be sixteen years with a provision for it to be reviewed every six years. Each such review breathes a rolling sixteen years back into the deal.

4. There are other provisions which bear on the protection of intellectual property, dispute resolution, as well as a provision to ensure there are no agricultural tariffs of any kind.

The big deal point is cars.

There are some considerable hurdles.

1. The timing is critical. To ensure that Mexican President Enrique Peña Nieto can obtain the approval of his legislature, the deal has to be finalized by the end of August. [Hello, American, it’s the 28th of August today, y’all.]

“Donald, Mexico is not going to pay for your fucking wall — so stop making your ignoring me bitch face — but we will work with you on rebranding the NAFTA deal. Come on, Donald, work with me. I only have to the first of December.”

2. The President has “fast track” authority for new trade deals, but what is not clear is whether this is a “new” deal. Fast track gives the President the authority to negotiate a deal and to present it to the Congress to vote it up or down, but not to make any changes. Your Big Red Car thinks this is a rebranding of the NAFTA deal and that Canada will eventually come along.

To repeal NAFTA would require a vote of the Congress. Prediction: Congress will find numerous ways to screw this deal up, but it will eventually get done and Canada will be in it.

3. Canada has decided to sit on the sidelines and let Mexico and the US try to cut a deal. Of course, they never thought they would make a deal. [Hello, Canada! Guess you blew that one.]

The big Canadian sticking point has been the sunset provision which is no longer in the US-Mexico deal, so you would expect the Canadians to get on board. If they don’t, President Trump has threatened to simply slap a tariff on Canadian cars which would, effectively, push car production to Mexico.

The Canadians are back at the table as of today. The big issues remain the same – dairy tariffs and Canadian subsidies of such things as softwoods lumber.

4. There are mid-term elections imminent and the Dems are not likely to give President Trump and the Republicans any victory on trade. Not in their DNA though many of them are in favor of the provisions of this agreement (talking to you, Senator Sherrod Brown of Ohio).

By way of history, NAFTA is a trade agreement amongst the US, Canada, and Mexico which took effect on 1 January 1994 — well before The Amazon was founded (5 July 1994). It is 24-years old. It is in desperate need of an overhaul.

Bill Clinton was the President and Democrat Tom Foley was the Speaker of the House (to be replaced by Newton Gingrich in the big 1994 Republican sweep).

One of the big things in the original NAFTA was the creation of a transportation “spine” to run the entire length of North America. The Mexicans have never kept their end of the deal on this.

Once again, nobody thought President Trump could leverage the size, breadth, depth, and power of the US economy to drive a better bargain on trade. The old boy did it.

The Canadians were acting the reluctant suitor, but now they are back at the table — a triumph for President Trump’s tough approach to trade.

It is a long way from being finished because of the requirements for approval, but it is a huge first step.