Big Red Car here, bit cool today in the ATX. Kind of like the relationship between Bibi Netanyahu and Barack Obama?

Let’s get down in the weeds.

If you have been living on a houseboat in the Amazon, you wouldn’t know that Speaker of the House John Boehner invited the Prime Minister of Israel to address the House of Representatives and the Senate.

This has upset the White House. Did y’all know that? It’s odd because Bibi and Barack seem like a natural pair, no? Similar backgrounds? 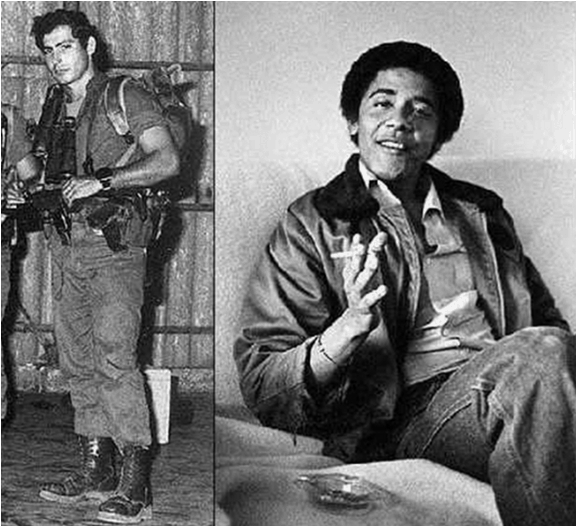 They were both gang members in their youth. Bibi belonged to a commando gang and smoked terrorists. Barack belonged to the Choom Gang and smoked a lot of weed. Gangmembers, different gangs. [Cheap shot, Big Red Car. True but still a cheap shot.]

Protocol is white wine with fish and red wine with meat; using the little fork with a shrimp cocktail. That’s protocol.

Of course in the last two years, the leaders of the Ukraine and South Korea both addressed joint sessions of Congress. That is NOT protocol. Cause the White House says it isn’t.

Bibi, of course, is going to be on hand in Washington anyway to address the annual meeting of AIPAC. Don’t know what AIPAC is? You’re on your own, Googlemaster. Google it. Hint: it might stand for the American Israeli Political Action Committee, maybe not. It is a huge deal. Huge.

Israel is the 51st State of the Union in case you didn’t know. Don’t know the other six states President Obama said he visited but I do know that Israel is our 51st state.  Who knows?

We send Israel over three billion dollars in foreign aid annually. That’s $3,115,000,000 in aid, all of it military except for $15,000,000. They are a very important partner. They are our only reliable partner in the Middle East and we are supporting them very heavily.

Anyway America’s only democratic ally in a part of the world — that is on freakin’ fire by the way — and the only operative intelligence gatherer since we’ve spit the bit in Iraq is going to be in town and the President or the Secretary of State don’t have time to share a latte with the old boy.

Potential of war with Iran if the US isn’t able to produce a treaty with Iran in a few months? Pretty damn high. Who’d want to chat about that? Of course, the timing is particularly awkward because the Iranians and the US are supposed to make a deal by the same time period in which Bibi is in the US. Awkward?

Maybe if Bibi promised to wash Barack’s car? Hey, I can see it. Why not? For three billion, Barack doesn’t get a car wash or two? Come on, y’all! 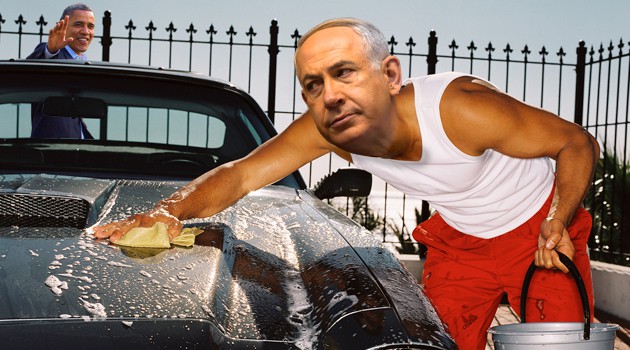 Perhaps the most interesting aspect is the temerity of the White House to announce that Bibi “spit in the face” of the President or the White House or both. That there would be a “price to pay” for Bibi and the Israelis. This is not adult behavior, y’all. This is childish, tempermental and beneath the dignity of the relationship between our two nations. It is amateur hour.

In fairness, the White House contends they cannot meet with Bibi because it is very close to the elections in Israel. Not to get all technical on y’all but Likud (Bibi’s party) is likely to add seats making it highly likely that he will be returned to power in a coalition government. They don’t conduct their elections exactly the way we do.

Anyway, it seems a shame that Barack and Bibi can’t find a minute to have a coffee and a cheese danish. Why not? Bibi can come in the back way and they can eat in the kitchen or something. For three billion in aid annually, Bibi should at least be treated as nice as Al Sharpton, no?

Hey, what the Hell do I really know anyway? I’m just a Big Red Car. Be good to yourself. Pray for Bibi & Barack. Pick your own God.