Comes now the State of Georgia which re-opened for business in late April at the order of its Governor, Brian Kemp. At the time, it was a very controversial decision. How has it fared, you ask? 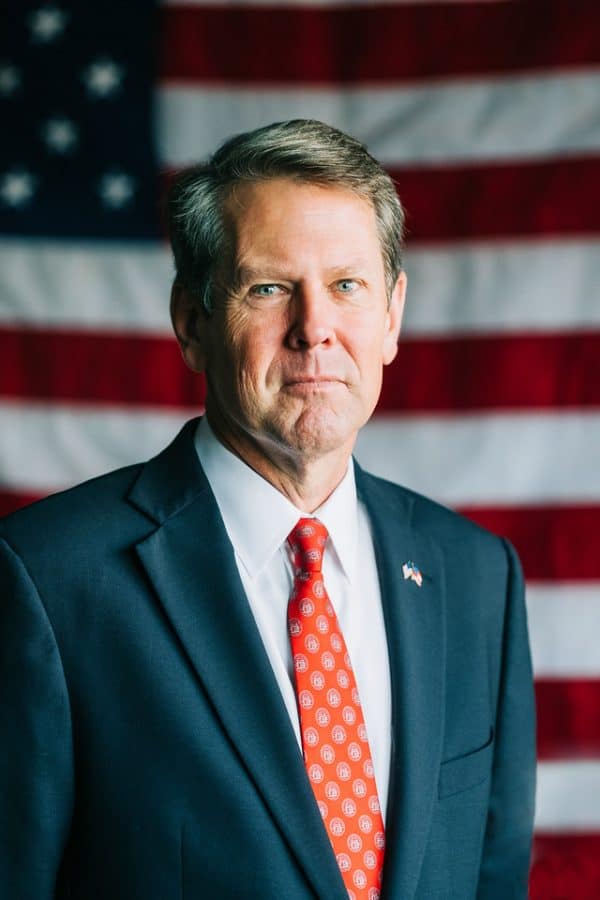 You will recall that Dr Fauci said of the idea at the time:

“If I were advising the Governor, I would tell him he should be careful. Going ahead and leapfrogging into phases where you should not be … I would advise him not to do that.”

So what has happened in the ensuing two weeks?

Take a look at these two graphs. 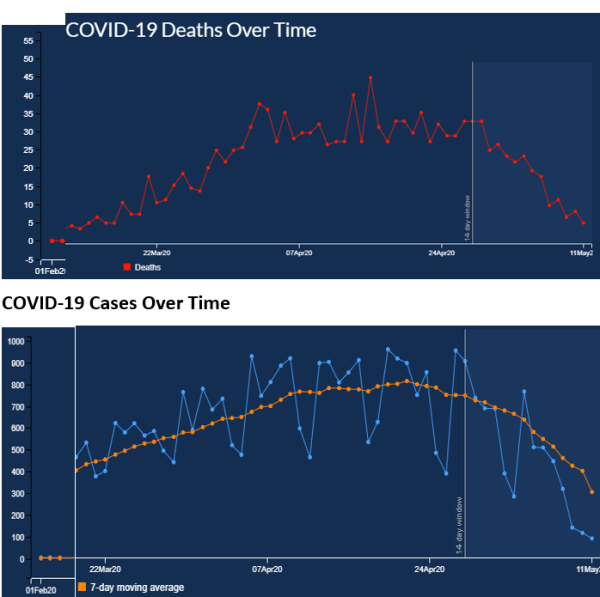 As you  can see, Georgia seems to be performing well based on these two graphs. COVID19 cases and deaths have peaked and are declining in spite of the “re-opening” of Georgia. Let’s hope this stays on the same trend line.

There is one other thing that Governor Kemp did that is worthy of note. He ordered his National Guard to disinfect nursing homes. I think this has had a huge impact.

So, there you have it. It looks to me like Governor Brian Kemp made the right call, but it is still the early innings, still the score looks encouraging.