Snap is smarting today – smarting meaning it has lost almost $1,000,000 in market cap – because it ran an awkward ad which asked one “Would You Rather”:

A. Slap Rihanna; or,

The violent choices are a pathetic attempt at humor, if one can find humor in a horrific, domestic violent incident from 2009 in which Chris Brown assaulted Rihanna. Not funny, sayeth the Big Red Car even if they were named Jones and Smith. Not funny.

Brown was charged with felony assault. “I’m going to beat the shit out of you when we get home! You wait and see!” he said during the melee.

You can read a description of the 2009 incident here: Chris Brown Punches and Chokes Rhinna

Snap removed the ad and issued an apology:

“This advertisement is disgusting and never should have appeared on our service. We are so sorry we made the terrible mistake of allowing it through our review process. We are investigating how that happened so that we can make sure it never happens again.”

The apology did not sit well with Rihanna who sent a message to her followers using Insta:

“Now SNAPCHAT I know you already know you ain’t my fav app out there! But I’m just trying to figure out what the point was with this mess! I’d love to call it ignorance, but I know you ain’t that dumb! You spent money to animate something that would intentionally bring shame to DV victims and made a joke of it!!! This isn’t about my personal feelings, cause I don’t have much of them…but all the women, children and men that have been victims of DV in the past and especially the ones who haven’t made it out yet…you let us down!” 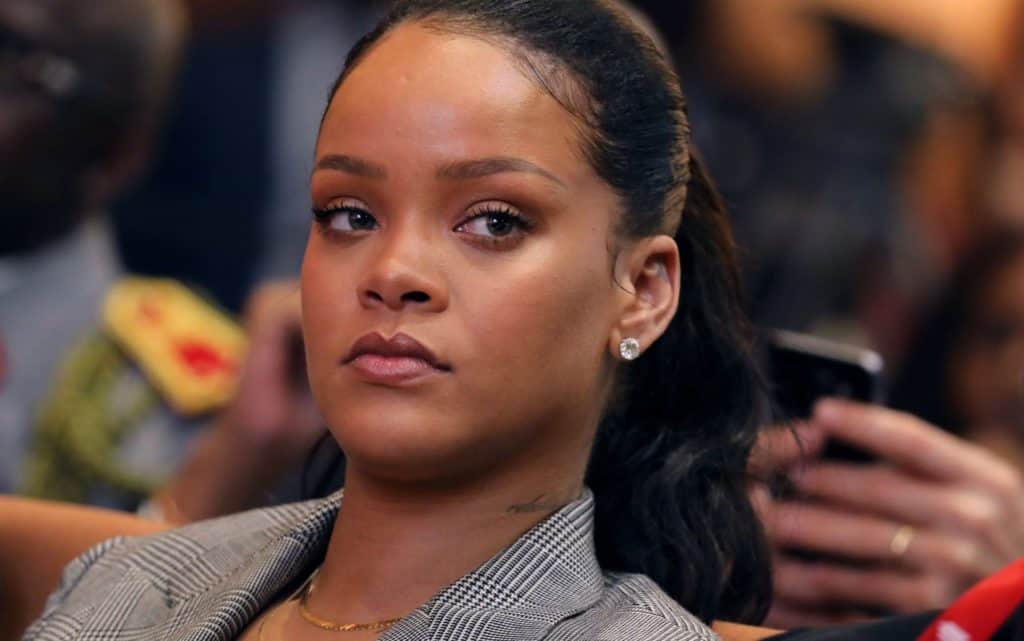 She delivered the death blow thusly:

“Shame on you. Throw the whole app-oligy away.”

So what happened next, Big Red Car?

The teaching points are this:

1. If a company is going to ride the wave of celebrity endorsement power – either directly or by use – then, you better make damn sure you don’t offend the folks whose reflected power is driving your stock.

2. If you are going to be a public company, you must check, double-check, and re-check everything. It was a dumb move to run that ad. How could someone not have said, “Hey, will this offend one of our big users?”

3. Celebrities have power to drive things upward and to crash them.

This is not the first lesson in celebrity power that has been administered to Snap. Earlier this year, it redesigned its look to lukewarm responses. 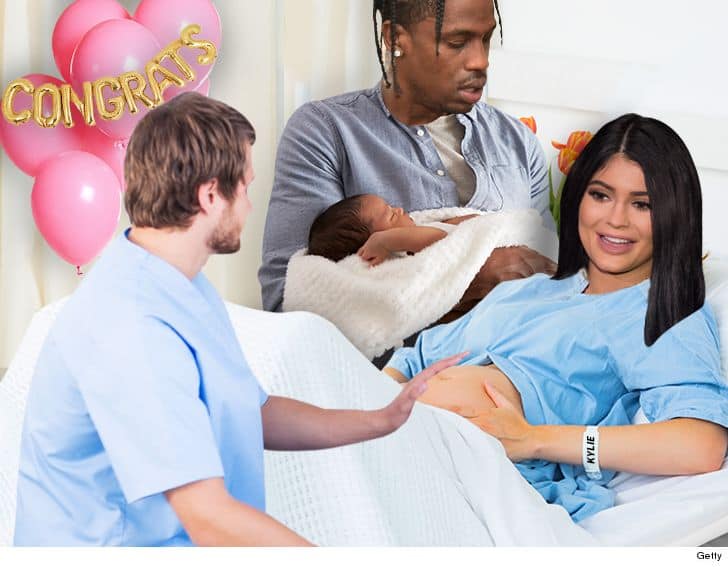 Kylie Jenner tweeted, “sooo does anyone else not open Snapchat anymore? Or is it just me… ugh this is so sad.”

She later tried to make nice by tweeting, “Still love you tho snap.”

By then, it was too late as many of Jenner’s 25,000,000 followers had already begun to pile up negative reviews sufficient for Wall Street analysts to downgrade the stock.

But, hey, what the Hell do I really know anyway? I’m just a Big Red Car. Be good to yourself. Call someone you haven’t spoken to in a long time and tell them you’ve been thinking of them.