Amazon has a warehouse in Bessemer, Alabama that employs 6,000 workers. The workers have petitioned for a vote to establish a union (a unit of the Retail, Wholesale, and Department Store Union), something that Amazon does not want to happen.

Amazon last had a union vote in 2014 in which there were some alleged “irregularities.” 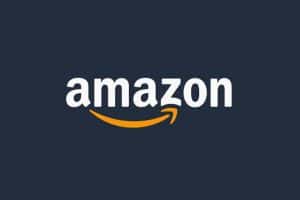 Due to the presence of the COVID19 pandemic, the workers are being allowed by the National Labor Relations Board to use “mail in” voting.

You will recall we had a recent election, a Presidential election if my memory serves me well, in which the same justification was used to allow a massive “mail in” vote.

You may recall that the CEO of Amazon is a chap named Jeff Bezos who also owns the Washington Post. The Washington Post opined in that earlier election that nobody — NOBODY — should have any reservations about “mail in” voting because it was great, there was NO fraud, and it would ensure a high turnout.

Comes now Mr. Bezos and Amazon who now oppose the idea of their 6,000 Bessemer, Alabama employs voting to certify a union at their warehouse with a different, highly evolved view of the world. 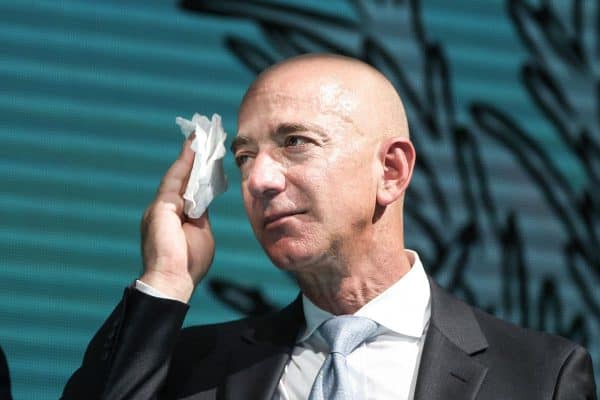 Surprise, surprise, surprise — contrary to the wisdom of the Washington Post, Mr. Bezos’ outfit now says that a “mail in” ballot is fraught with peril, that it will result in a low turnout, and that the results will therefore be unreliable, suggesting the outcome could be wrong.

Amazon, et al, goes on further to argue that the pandemic at THEIR warehouse is not even serious enough to suggest the necessity for a “mail in” vote as only a few hundred of their 6,000 workers has COVID19.

This is the second time that Amazon has tried to get this “mail in” vote cancelled. The National Labor Relations Review Board turned them in December 2020.

In another oddity, the Biden admin has begun to aggressively make changes at the NLRB to ensure the body is more “pro union.” 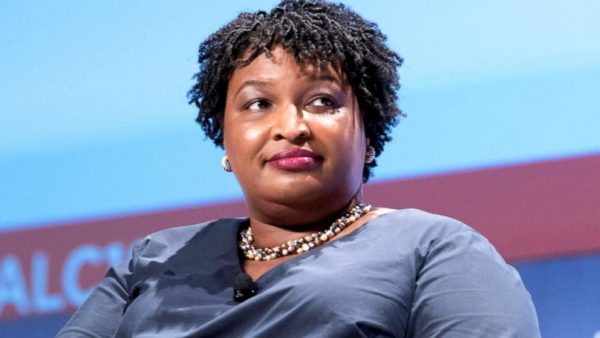 “What you say? Somebody need some help with some CHEAT BY MAIL? Come talk to me. Call Stacey. Tell that bald rich Jeff to come see me. He knows me.”