Veterans Day after Election Day feels a little different to me. The Boss is a veteran as were both of his parents.  He is a graduate of the Virginia Military Institute — a hard place to be but a good place to be from. 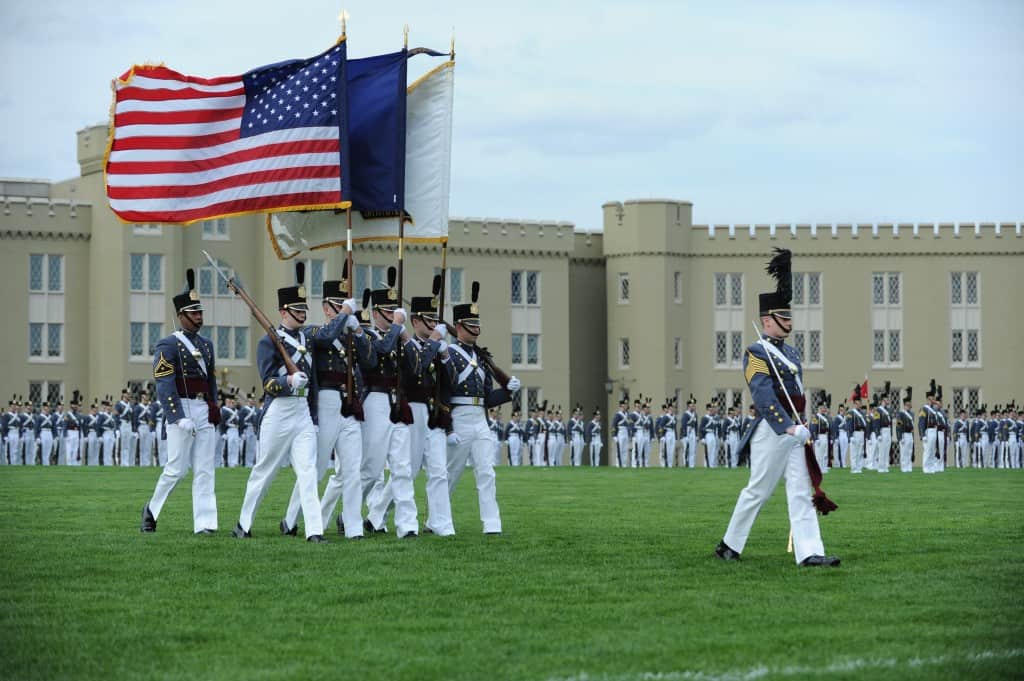 Every veteran in America is in a better position today than they were on Monday. We have a chance that the Veterans Administration will get sorted out and that we will have a Commander-in-Chief who will actually respect and act on behalf of veterans other than on Veterans Day.

I should have a lot more to say but that about summarizes it.

END_OF_DOCUMENT_TOKEN_TO_BE_REPLACED

The election is over. Long live the election. Now, the winner gets down to the serious business of forming a government and beginning to convert campaign promises into plans and policies and then laws. Then, they have to govern and react to the world at large.

When you know how to build 100-story skyscrapers, you learn to make timely and critical decisions.

The President-elect has enunciated a plan for his first hundred days. You can see it here: THE FIRST HUNDRED DAYS <<< hyperlink, click on it

END_OF_DOCUMENT_TOKEN_TO_BE_REPLACED

Big Red Car here on a day in which I am still feeling the glow of our new President-elect Donald J Trump. I voted for him though I admit it was by the process of elimination in that the other candidate was not a possibility.

I was not amazed that he won. For months, I have been saying that everybody has missed the anger which was demonstrated by the Republican sweep of the 2014 mid-term elections. It did not go away but it did fester.

America, in 2014, was so angry they gave the Republicans the Senate, a larger majority in the House, many Governors’ mansions, and many statehouses. It was the largest repudiation of a sitting President and his party since the 1920s.

President Obama chose to ignore it, instead whipping out his pen and cell phone resulting in a great number of Executive Orders which are slowly being dismantled by the courts and which will be put in their grave by the Trump administration (first time I have used those words together).

So, how, Big Red Car, did President-elect Trump pull this surprise off?