Interesting factoid I find in the interwebs — how much does a winning/losing Super Bowl player get paid? 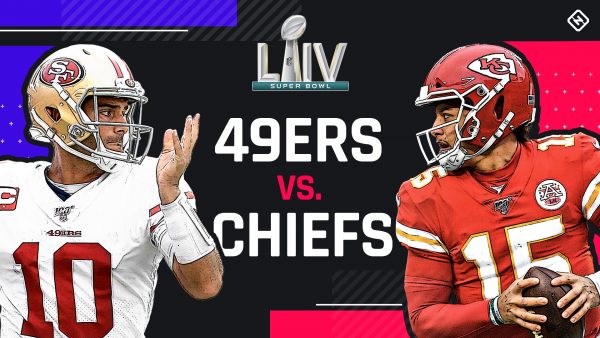 Hey, dude, how much are we getting paid for this game?

First, most contracts for big time players have some kind of post season incentive, so there is that. But if you are a run of the mill player with a paltry $12,000,000 annual contract, it does not award you additional money for the post season games. You would get approximately $700,000 per game during the seventeen week regular season.

The players do get paid for post season games. Both the Chiefs and the 49ers had received a total of $87,000 — $31,000 for their divisional championship win, and $56,000 for their conference championship — before they arrived at the Super Bowl site.