If y’all have been following the air waves, you know that Robert Francis O’Rourke of El Paso by God Texas has decided to throw his gimme cap into the ring and seek the presidency of the United States of America.

This is Beto’s “thoughtful” gaze. It projects that quality we want in our presidents — a vacuous stare with a finger over their lips telling them not to say anything stupid. Haha, just kidding. Love the guy. He’s from Texas. Yes, El Paso is part of Texas.

Here he is rehearsing his lines: “Man, I’m just born to be in it.” Pretty sure there were no copywriters involved with that bit of genius.

But the real star, the real driver of the Tribe Beto is Artemis, a Labrador. We were able to grab Artie, a real bitch, for a quick interview. She did not hold anything back.

END_OF_DOCUMENT_TOKEN_TO_BE_REPLACED 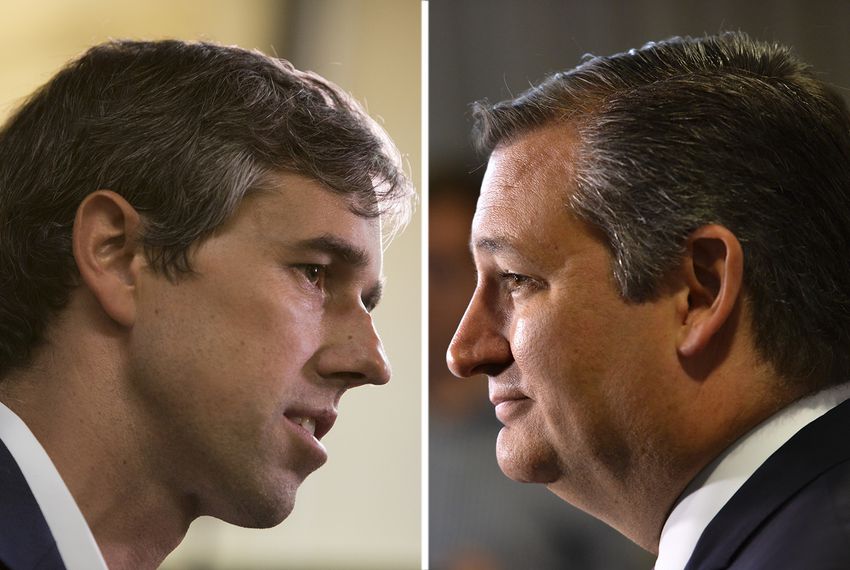