Since Russia invaded Ukraine more than 5,000 Ukrainian civilians are dead at Russian hands. These are not soldiers killed in fighting; these are innocent civilians killed by Russian attacks on civilian targets.

The UN Security Council has the heady assignment, since 1945 and the end of World War II, of ensuring world peace and taking action to create it. They also consider the inclusion of new UN member states and approve changes to the United Nations Charter.

This veto power means the Security Council often and usually devolves into a great venue in which to give bombastic speeches and not much else as either China or Russia veto the good stuff, the constructive things.

Any nation whose conduct is before the Security Council may participate in the debate.

This meeting will be extraordinarily awkward as Russia is both the perpetrator of the war crimes and a Permanent Member of the Security Council.

The US, England, France are all on the other side of this nasty war, actively supplying the Ukrainians with equipment and supplies with which to fight the Russians.

The United States is once again the Arsenal of Democracy.

There is not much serious debate that the Russians have not committed war crimes – a huge amount of war crimes – in Ukraine.

1. The Russians have levelled cities using weapons forbidden by the Geneva Conventions. It is bloody 2022 and we have a medieval, despotic nation invading innocent neighbors and levelling cities of half a million people? WTF? Sorry.

2. The Russians have attacked civilian targets including apartment buildings, hospitals, schools, and cultural landmarks. They have used long range missiles launched from within Russia, from the sea, from airplanes, and from within the theater of conflict.

3. There is a massive amount of evidence of wholesale executions with civilian victims’ hands wired behind their backs and a bullet in their head.

4. The Russians have tortured and mutilated both civilians and POWs.

There are more, but this is enough. This is who Russia is and demonstrates its national character. They are a barbaric, medieval, violent nation and people led by spawns of Satan who swim in blood daily.

So, what happens, Big Red Car?

The Security Council will meet, speeches will be made, the Russians will blame it all on the Ukrainians — who bombed that apartment building? the Ukrainians, of course — and Russian Foreign Minister Lavrov (a heinous, murderous bastard) will stomp out. 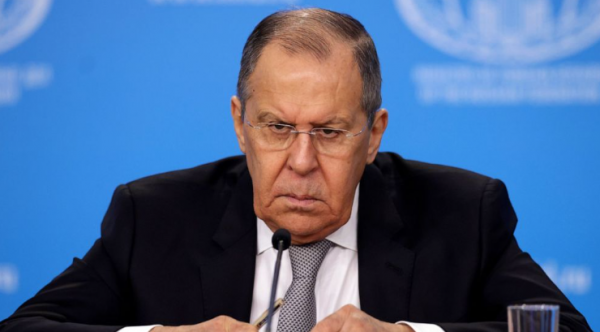 Putin just made a speech in which he called up 300,000 reservists to go fight in Ukraine – the clearest indicated thus far that the Ukrainians are winning and Putin’s war is going poorly; this is more than 2X his original invading force and threatened both the West directly and the use of nuclear weapons within Ukraine.

The Russians have lost somewhere between 100 – 125,000 casualties thus far. That is gigantic and, thus, the mobilization is necessary to make up combat losses.

Putin made the discussion at the Security Co0uncil slightly easier. No reason for anybody to hold back, right?

There you have it, dear reader, the feckless speaking society, the United Nations Security Council. I put Lavrov stomping out at 3:44 into the meeting. 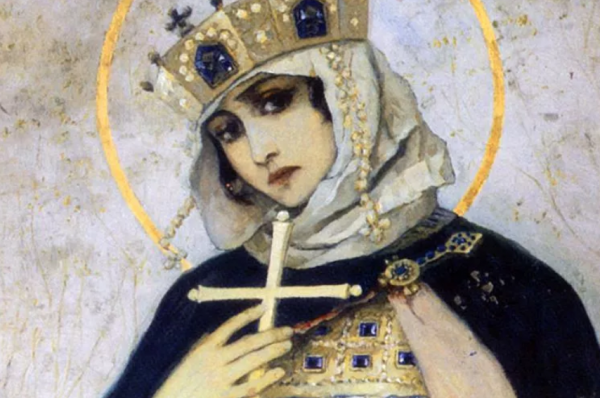 Saint Olga, patron saint of Kyiv, guide the leaders of your people to victory over the bloody Orcs. Amen.