Let’s talk reputation, shall we?

Big Red Car here on a dark and lonely Thursday morning. Hope you are well.

So, today, we talk about Uber’s latest attempts to rebuild its pathetic reputation.

Unless you have been summering over at the South Pole, you know that Uber has replaced its founder/CEO Travis Kalanick with Dara Khosrowshahi.

Uber’s board of directors hopes that Dara K can repair the reputation destruction wrought by Travis K. [Next in the chain of succession is Coach K?]

That is a hard task. How do you rebuild a reputation which is in tatters? Tatters flavored by lawsuits? Class action lawsuits.

In business, it takes a long time to build a reputation. It takes, however, a millisecond to destroy one or ruin one.

This is the genius who founded and built Uber. This is the adolescent who destroyed his own creation, getting fired in the process.

Uber never really had a “great” reputation. Sure, they were innovators bringing crowd sourcing, or some such nonsense, to the pedestrian and mundane business of taxicabbing, but they were never thought of as the guys in the white hats.

Travis the K used to call his own company “Boober.” You can run with where that took the company, but he managed to get himself fired.

Reputations are fragile. Takes years to build a good one; takes a millisecond to ruin one. Be aware, y’all.

How much does it take to repair a reputation, Big Red Car?

That is a damn big number, but that is what Uber is spending starting with a series of ads running during the NBA Finals. They are not selling NBA Finals ads at a discount.

How did this happen, Big Red Car?

It all started with bad behavior from the top. This lawsuit gives you an idea of the culture – bad, y’all.

Reflecting On One Very, Very Strange Year At Uber 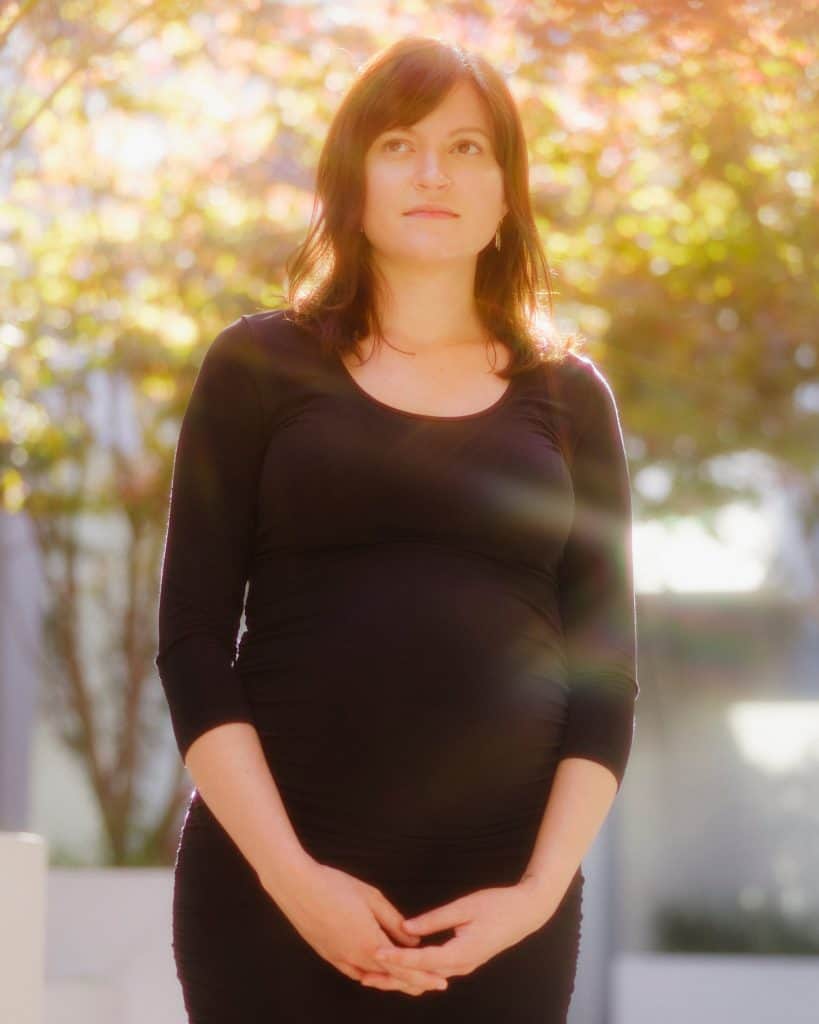 This young woman’s story exposed the insanity at Uber, brought down its CEO, changed the ownership of Uber, and destroyed the company’s reputation. Now, they are spending $500,000,000 to try to rebuild their shattered reputation. Wow!

And, there you have it. Reputations are expensive to rebuild. Good luck, Uber.

But, hey, what the Hell do I really know anyway? I’m just a Big Red Car. Be good to yourself, y’all.  Please protect your reputation. Earn this!