Big Red Car here after a trip to Lexington, Virginia for the Business Leadership and Innovation Summit at the Virginia Military Institute. I love a road trip and this was a good one.

Road trips give me a great chance to reflect on thorny issues without the press of other matters distracting me.

Today, I write to propose the addition of a bit of intellectual testosterone to our diets. Here is a world figure debating the wheat crop; with a trice of toadies on a warm day. 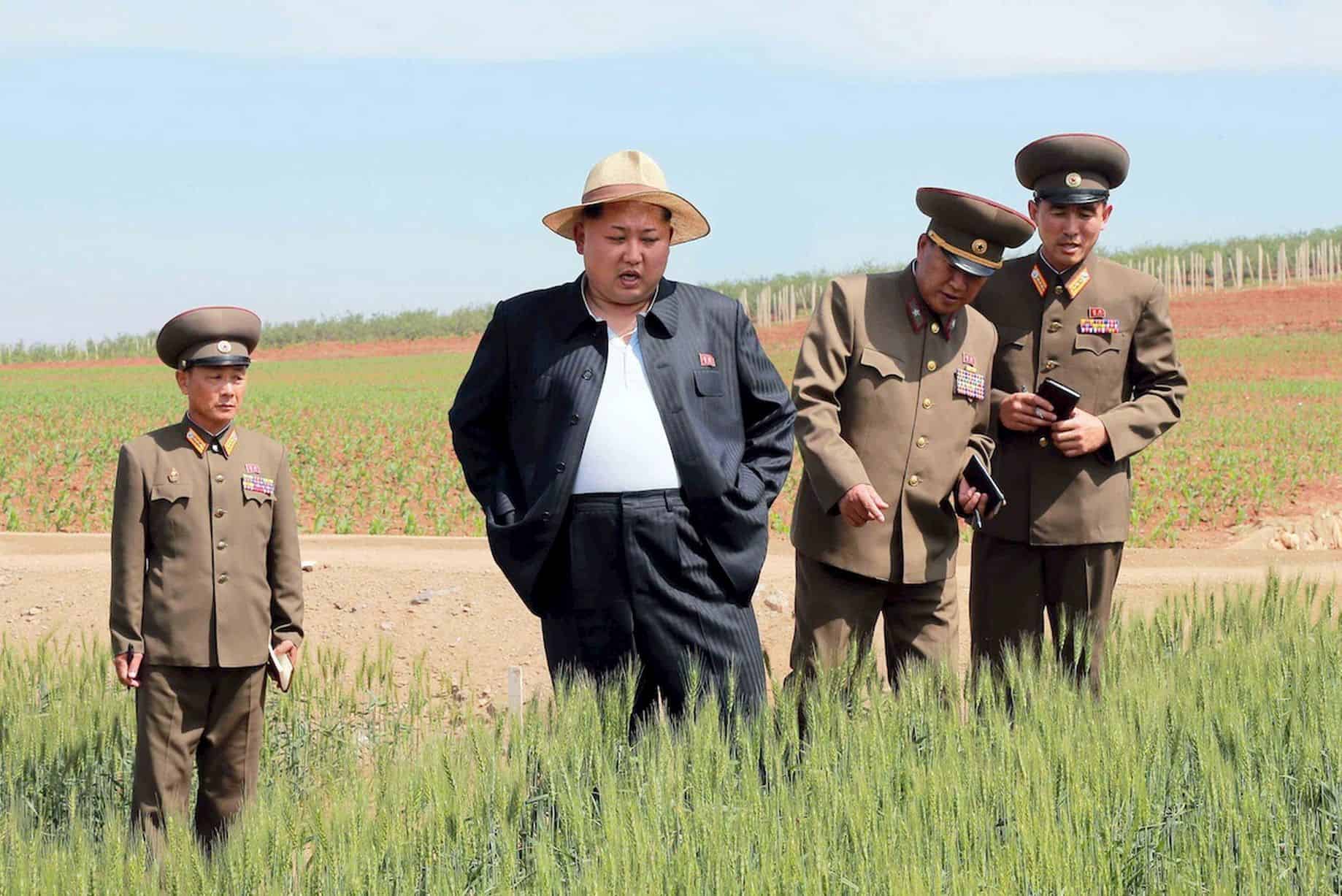 I detect an unwillingness to debate differences of opinion on the issues of the day in public forums.

This comes to the fore primarily in politics in which the debate often is fueled by disinformation, misinformation, and name calling. The media comes in for an assist as they are the primary sources of either inaccurate information or information that is beaten into an unrecognizable shape in support of a pre-ordained point of view or a specific political lens.

Politics is about the implementation of policy through legislation. One would imagine that in our Constitutional representative republic, legislation would drive a better outcome for our citizens or would right some unconscionable wrong.

We send our representatives to Washington to work for us, not against us.

Toward that end, we have three co-equal branches.

The Executive Branch runs things subject to powers granted by the Constitution and in accordance with the law.

Similarly, the Legislative Branch makes laws which must be executed by the Executive Branch. When the chief executive, the President, does not agree with the legislated policy , he may veto the law which then begs the US Congress — the House of Representatives and the Senate — to test their commitment to the proposed legislation by overruling the veto with a super majority.

The Judicial Branch interprets our laws and makes decisions as to civil matters and metes out punishment when criminal laws are violated. The Supreme Court provides the last word on the interpretation of our laws when lower courts may differ as to the correct interpretation.

We private citizens debate these matters with varying degrees of knowledge and vehemence. Less informed individuals learn from watching the debate and making inquiry to the debaters.

One of the tenets of our society is the First Amendment that empowers all of us to hold and espouse an opinion on everything. There is no requirement that our opinions are identical.

A good debate requires a forum, a splash of comity, and respect for each other’s opinions. Most importantly, it requires debate.

Recently, my favorite forum introduced a political subject and closed the forum to comments of any type whether in favor or opposed to the underlying subject.

[I must admit I didn’t actually see the political relevance of the subject matter, but I did, clearly, note that the comments were closed.]

I didn’t think much of it at the time thinking that the author was certainly entitled to conduct his blog as he saw fit.

The blog usually touches on matters pertaining to venture capital with a diversion on Fridays (the latest Kickstarter fancy of the author) and Saturdays (video day). I find these diversions to be insufferably boring.

The subject matter is usually interesting, the author presents it well though there are some who tire of the constant cryptocurrency subject matter — I chalk that up to the author’s prerogative to write on whatever the Hell he wants.

As to venture capital, the author is a wizard. As to politics the author is a dyed-in-the-wool liberal lefty who has a notoriously thin skin and is neither well informed nor knowledgeable. This puts him at a disadvantage.

Uhhh, so what, Big Red Car?

So, dear reader, it strikes me as an example wherein a bit of intellectual testosterone might be useful — an attempt to fluff one’s skirts up, lace up their ballerina slippers, and roll with the punches.

Does it rise to the level of intellectual cowardice? You took the words right out of my mouth, dear reader.

Today, the Illuminati and the Intelligentsia preach diversity until their faces turn blue — more of a cornflower blue.

Well, they preach it — diversity — until they don’t want to. They are diverse about almost everything except for opinions with which they do not agree, and therein, they betray their cowardice by foregoing or stifling debate.

They know the answer to those questions while we may only grasp at them to understand what is going on.

So, there you have it, dear reader. Buck up and take a second helping of intellectual testosterone and stop being such a pansy. You can do it. 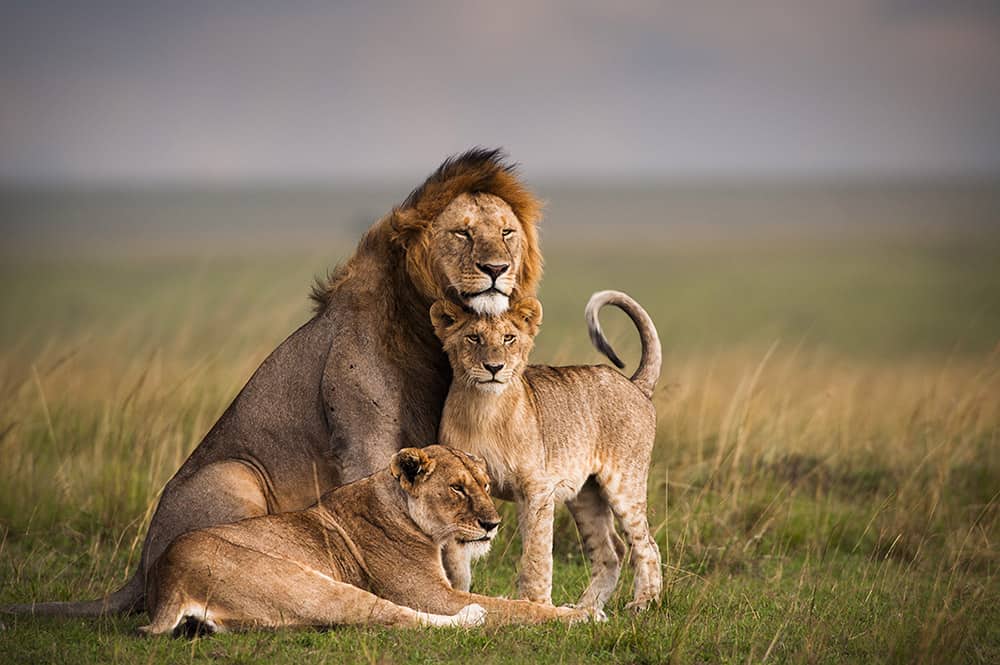 But, hey, what the Hell do I really know anyway? I’m just a Big Red Car, but I am a freakin’ muscle car. Hear me ROAR!