Well, yes, dear reader, there is some proof of this. Let’s take the issue of political orientation, shall we?

Here is a link to a video which was recorded at a Google TGIF meeting. Take a look.

What one leaves with is the pervasive sense that the failure of Hillary Clinton to win the election is a tragedy beyond comprehension. The first speaker, Sergey Brin, is a co-founder of Google. As a person in that powerful position, he is sending a clear message – the company is not a welcoming environment for any viewpoint that does not conform to his.

This message is driven home by the litany of similarly thinking members of senior management. Note the funereal tone of the Chief Financial Officer.

No, her dog did not die. She is likely a cat person.

So, the question is – If you were a conservative and felt happy at the election results, would you feel that the company was receptive to your political views or philosophy or would you feel as if the environment was toxic and harsh?

Similarly, Twitter CEO Jack Dorsey was testifying on the Hill to Congress about the culture of Twitter amongst a number of other things. Without prodding, he volunteered the following nugget in a subsequent interview:

“. . . we have a lot of conservative-leaning folks in the company as well, and to be honest, they don’t feel safe to express their opinions at the company.” 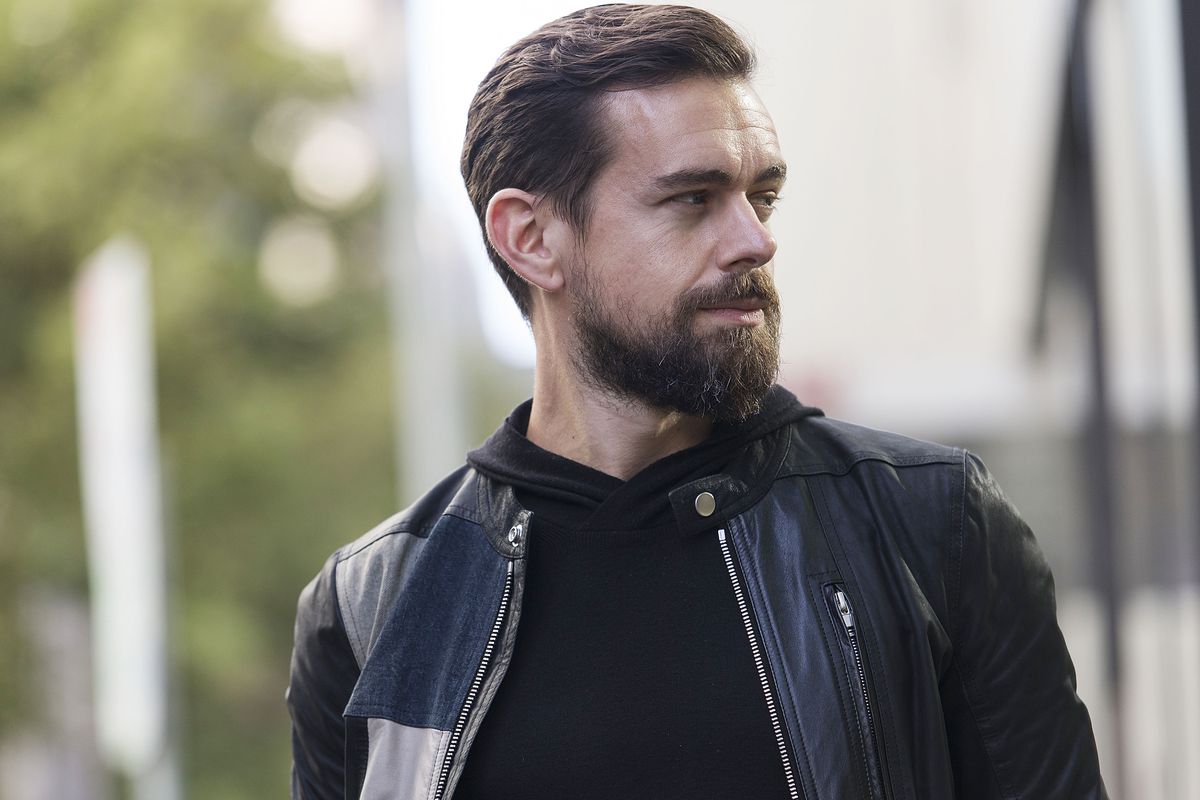 Jack Dorsey, Twitter CEO, admits to running a company where the culture leaves conservatives feeling something other than “safe” to freely speak their mind. What has he done to solve this problem? Nothing.

OK, just for the record, I don’t buy the “we have lots of conservative-leaning folks” shtick. Just me.

The comments by Dorsey – who I think is a genius – are troubling because they impinge on free speech. Can you imagine working for a company where your political views would be opposed by the entire culture as a living organism? Can you imagine a CEO allowing such a toxic culture to grow unabated?

Jack, it’s the Big Red Car. Do SOMETHING. You’re the guy in charge. You are the main stirrer of the culture pot. Put some healthy probiotic organisms into the soup. Please?

So what, Big Red Car? It’s just a thing in Silicon Valley, right?

No, dear reader, as SV tech goes goes all tech. Everybody wants to be Jack when they grow up (or Sergey). They are role models. [Just for the record, Jack used to actually be a male model. Haha. Shut up, Big Red Car.] 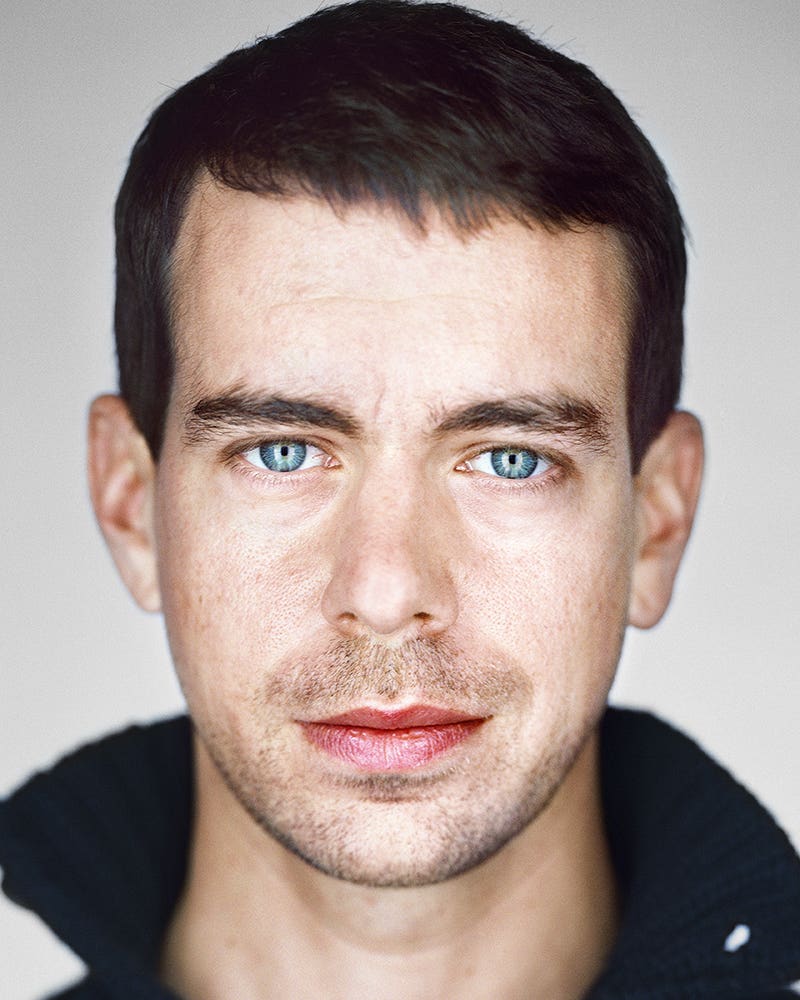 “It is hard being a role model and a male model. Sometimes, I can’t remember which kind of model I am. I have 99 problems and this is one of them.” Jack, what color lipstick are you wearing. Very fetching. Is it on Amazon?

It is also the spring from which anti-conservative political bias flows. Bias, per Peter Strzok, is OK as long as you don’t act on it. Haha, sorry. I just find that kind of nonsense so funny.

So, there you have it, dear reader. Tech talks a good game, but when it comes to providing diversity of philosophy, politics, views – they get an F. No, an F minus.

But, hey, what the Hell do I really know anyway? I’m just a Big Red Car. Have a great week and be your best embraceable you.