OK, so I admit I haven’t been writing too much about Satanic Worship for the last few years, but something caught my eye the other day and I need to weigh in on it. 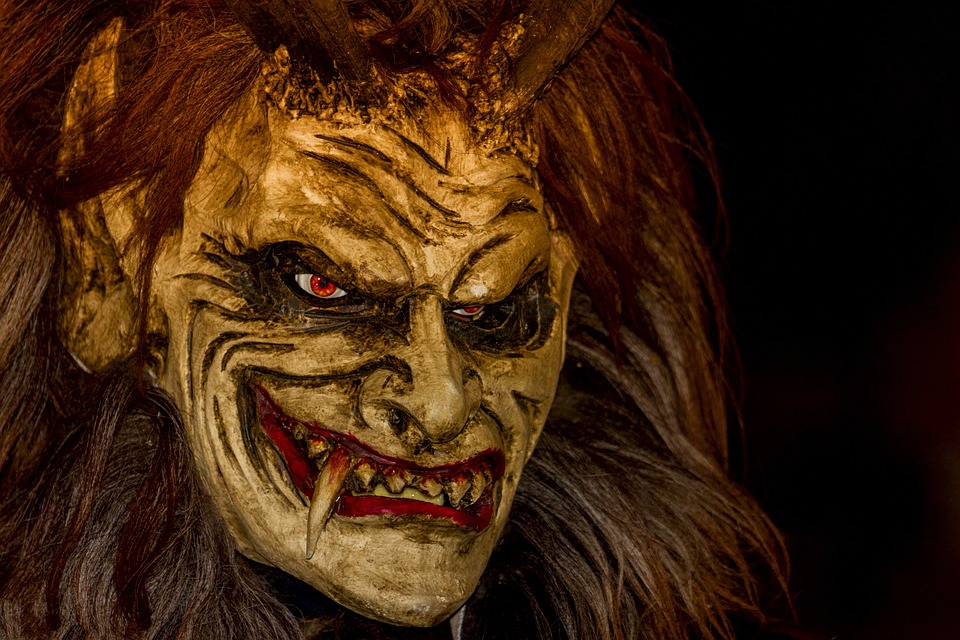 Recently, the Internal Revenue Service recognized The Satanic Temple as a tax-exempt entity — yes, you read that correctly — challenging the adage that the only certain things in life are death and taxes. Now, if you want to worship Satan, The Satanic Temple doesn’t have to pay taxes.

The Satanic Temple headquarters hangs its fangs in Salem, Massachusetts — sort of a fitting place, no?

They also have an Austin chapter which boasts a membership between 40-50 who range in age from 21 to 65. The Austin Satanic Temple, which does not yet have a headquarters, meets two to three times a month at coffee shops, bars, or private homes.

This is just like my writers’ groups that meet up at the same coffee shops, I am sure.

Looking for a good time are you? OK, so curiosity propels me to ask, “What do you do after a bit of Satan worship? Is it like the Presbyterians racing to Luby’s for the buffet?” If you know, drop me a note. 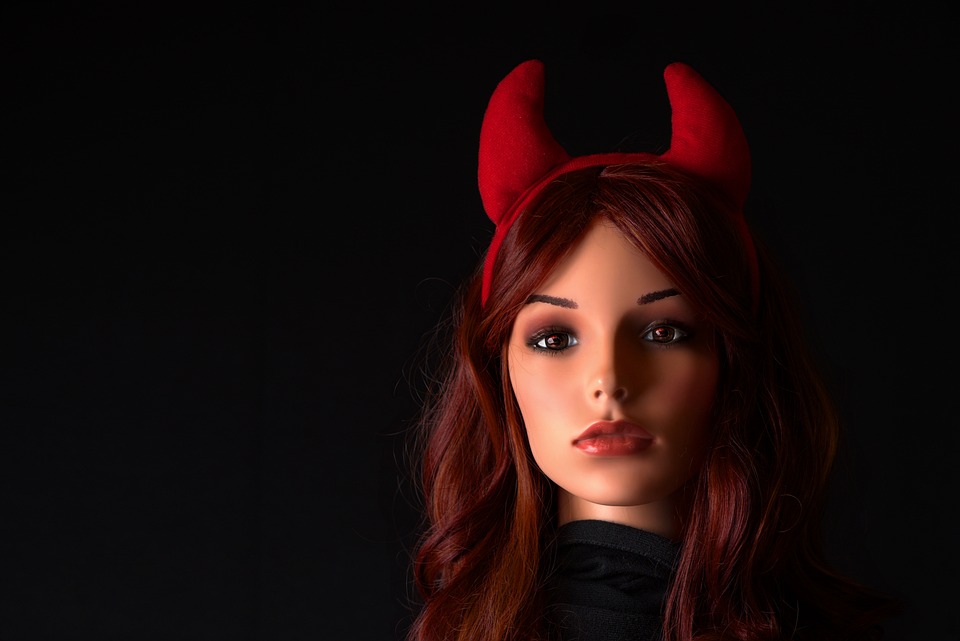 What does The Satanic Temple do, Big Red Car?

The Satanic Temple throws “unbaptisms” in which members renounce their baptism as well as any religious or faith-based ideas or theories they contend were forced upon them by their parents.

At their meetings — they also hold new member socials as well as formal unbaptism ceremonies — they conduct readings and discuss the philosophy of how Satan is really just a good old boy with a rebellious streak.

Members may use pseudonyms when discussing the group as they fear unwoke employers or family members might not get it on the first try.

Going out on a limb here, but the Satan I know (not personally, though I tend to lean Republican) is not really into charity and service. Maybe the old boy has shed his skin.

The members may wear a cloak to an event which seems to kick the idea of anonymity in the teeth.

The top dog and one of the founders had this to say, “As the ‘religious’ are gaining ground as a privileged class, we must ensure that this privilege is available to all, and that superstition doesn’t gain exclusive rights over non-theistic religions. Thus, the designation of a church given to The Satan Temple and its members affirms their rights as religious individuals and cannot be subject to question in legal proceedings.” Thus spoke a Satanic Temple co-founder and member Lucien Graves.

To be considered for designation as a “church” by the IRS, you have to have some or all of these attributes:

This comes from the IRS Publication 1828 – Tax Guide for Churches and Religious Organizations. You can access the publication from the preceding link.

So, dear reader, there you have it. If you are thinking about moving to Austin, you now have one more reason: The Austin Chapter of The Satanic Temple (though there is no physical headquarters in Austin yet).

Of course, your Big Red Car thinks this is total nonsense.

But, hey, what the Hell do I really know anyway? I’m just a Big Red Car. Screw Satan!