On 9 May 2014,  Russia celebrates its victory over Germany in the Second World War.  It is a very important Russian victory celebration.

President Vladimir Putin will be celebrating in the Crimea thereby closing the loop as to who owns Crimea.

It is reported Vlad the Great intends to go shirtless and to show those perky, endearing nipples of his.  Shirtless, ya’ll. 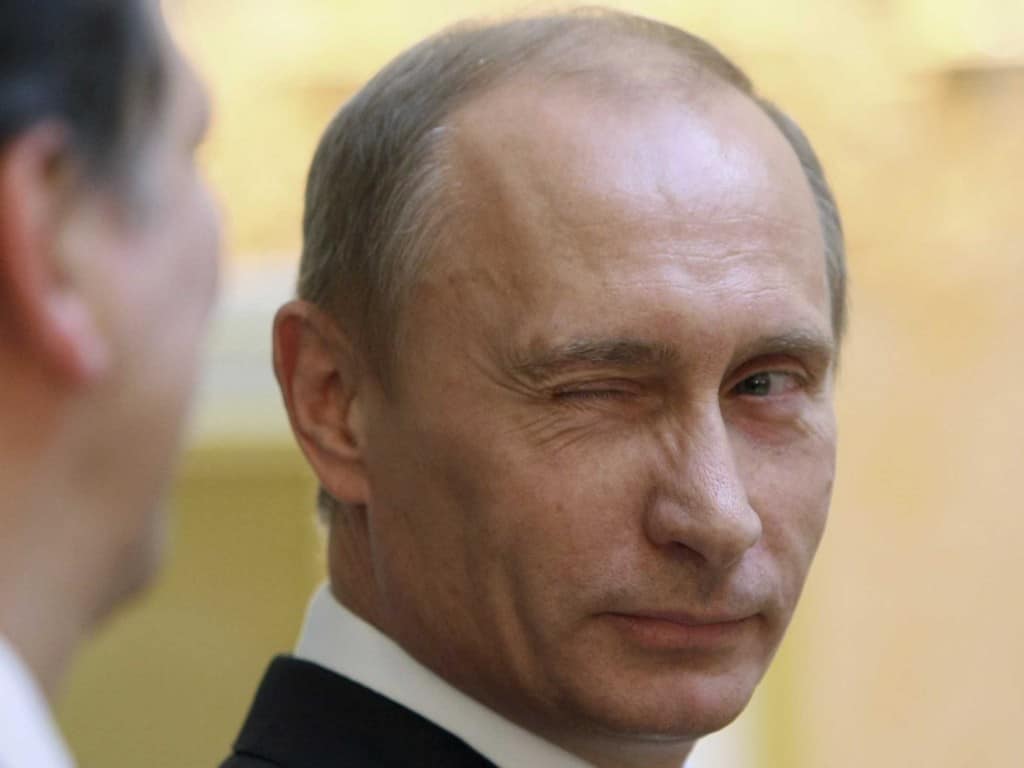 Just one thing — you do know the issue of Crimea is now settled for a long, long time, right?  Just like climate change.

Can you believe how fast this happened?

Can you believe taking away his library card and denying him authority to visit a Mouse called Mickey didn’t have any impact on his last century, inappropriate, non-G8ish behavior?

This is what feckless foreign policy, a leadership vacuum, a spot of incompetence will get you in the foreign affairs business.  Crimea is gone, lost, part of Russia.  Perky little nipples indeed.

Hey, maybe President Obama can get a few tips from Vlad on closing Gitmo?  It could work.