Big Red Car here.  Bright, sunny, wonderful Sunday morning here in the ATX.  Have to type fast because The Boss is at church and that is one of my prime times to use the computer.  He leaves it on for me.  I think.

Oh, this Big Red Car is a very deep thinker!  Haha, Big Red Car you crack yourself up, don’t you?

A cynic may note that trust is more rare than love because when one loves another they love them warts and all.  Pretty deep for a Big Red Car, but it makes sense, no?

Trust is created over a period of time but it can be shattered by a single imprudent or improvident act.  In that way, it is like a reputation.  It takes years to build a reputation (trust) and it takes a second to destroy it.  Once destroyed, it cannot be rebuilt. 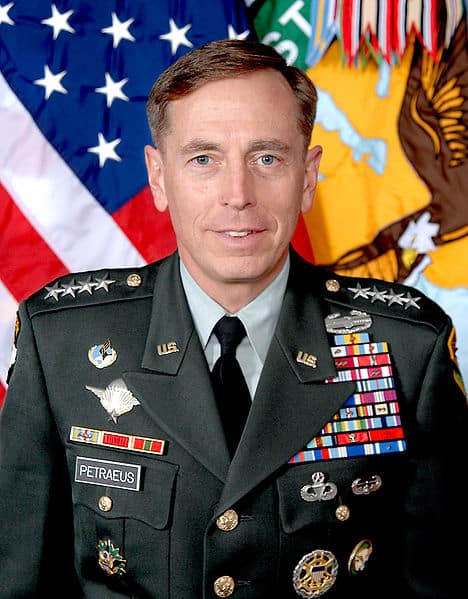 Do you remember a fellow named David Petreaus who had built a lifetime of trust as a professional soldier and squandered it with one imprudent act — having an affair with his biographer.  Reputation destroyed for all time.  Trust completely evaporated.  A classic “two-fer”, no?

At a dark moment in the beginning of the American Revolution, the fledgling Continental Congress empowered General George Washington with complete authority over the Continental Army — thereby creating the first American Commander in Chief.

They gave him this authority for six months.  He used it well to re-build the Continental Army after the disastrous start at the end of 1776.  Shortly thereafter, General Washington executed the brilliant attack on Trenton which was the first Colonial victory against the British and Hessians.  The trust was well placed.

At the end of the Revolution, the same folks beseeched Washington to become their King.  Washington demurred.  His notion of liberty did not suggest replacing George III of England with George I of America.  The trust placed in George Washington and their collective vision for a new country was not betrayed by their leader.  One of the most insightful incidents in the history of our great Nation.

Business leaders — we are talking about startups and small businesses here not Exxon/Mobil though the principles are the same — build trust in a myriad of ways but all with a common thread — integrity.  No integrity, no effective business leadership.  No followers.

You cannot “bluff” the truth

Recently Syria unleashed deadly nerve agent, sarin, against its people.  This is horrific and the notion that in 2013 political leaders are killing their citizens with sarin is beyond belief.  Made all the worse by the fiction that Syria is a member of the civilized nations of the world.  Just a bit of a cloud on the Arab Spring?

So much so that when the use of sarin nerve agent was threatened by Syria, President Obama very emphatically and piously stated that the use of chemical weapons by Syria would cross a “red line” for which there would be “enormous consequences”.  Big, tough, scary threats by our President.  Rightfully so?  Yes, says the Big Red Car.

Unfortunately, when this past week it became apparent that Bashar al-Assad, the embattled leader of Syria who has killed almost 100,000 of his own countrymen, had used sarin nerve agent, the President no longer spoke of “enormous consequences” but rather that this problem would now “take time to solve”.

Gone was the threat of action — a bluff it turns out after all — and in its place was, well, nothing.  America would now study the problem and seek a long term solution.  This is the road trip equivalent of:  “You don’t want me to come back there, do you?”  Meaningless.

This pattern — threats of retribution, red lines, moving the goal posts, feckless inaction — has undermined the effectiveness of America, its international leadership and its leader at a time when the issues of sarin nerve agent, a nuclear Iran, the safety of the Pakistani nuclear arsenal, the inexplicable conduct of North Korea and the continuing threat of global terror are screaming out for effective solutions.

Business leaders must be similarly on their guard not to over promise and under perform.  Do not bluff.

It is not and never has been easy

Being an effective leader and building trust is not easy.  Sorry.  It is NOT EASY.  It takes a lot of introspection, planning, communication and the willingness to have one’s plans reviewed, critiqued and criticized.  It takes a thick skin.

Don’t allow this to scare you away from formulating a vision for the future — just know that it is a foundation exercise that will require you to put a stake in the ground and you may have to move the stake if the environment changes.  But not having a vision, not communicating it effectively — well, that is what failure looks like at its inception.

You have to engage with your folks whether on the big picture or what is going to happen next week.  You cannot possibly over communicate and you have to test what the folks have heard as opposed to what you think they heard.

The communication does not have to be the Gettysburg Address but it has to have some substance and periodic repetition.  It has to be deliberate.

This little booklet which outlines the Vision, Mission, Strategy and Values of a company is a good start.  Do it in your own way but do it. 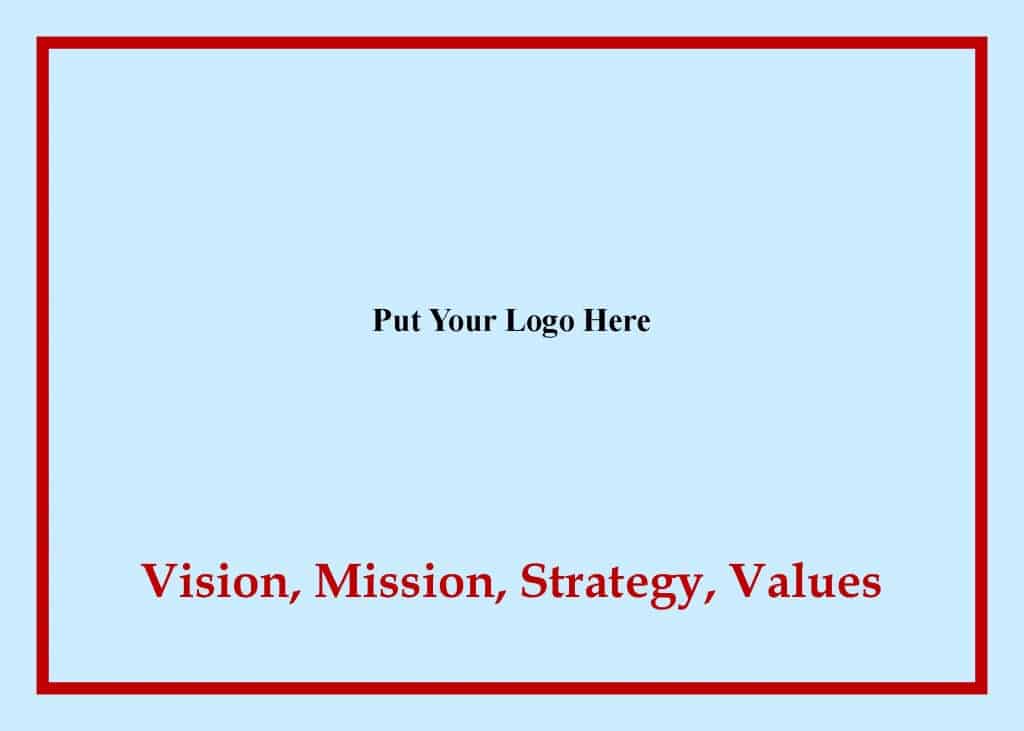 There is nothing that will substitute for trust.  It take a lot of effort and time to build it.  It takes enormous effort to maintain it.  It can be destroyed by one bad bluff or an imprudent act.