So, the Big Red Car just finished reading Bad Blood, the John Carreyrou book about the rise and fall of Theranos and Elizabeth Holmes. It is a good read.

Theranos was the brain child of Elizabeth Holmes, Stanford drop out, who hated being stuck with needles when giving blood. She “invented” a new approach in which a simple pinprick of blood could be used to conduct a myriad of different blood tests. 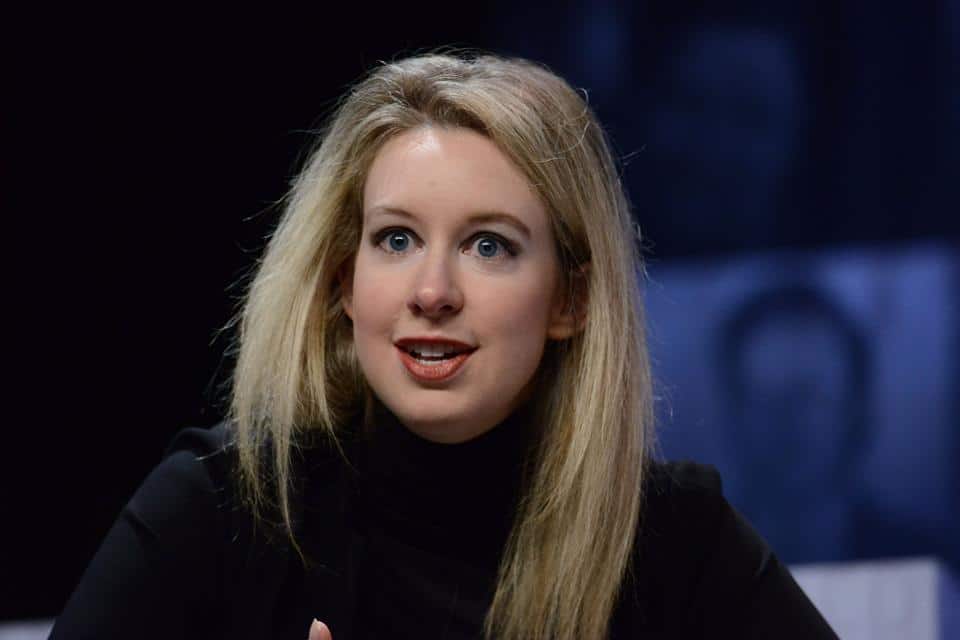 Elizabeth Holmes, founder Theranos, had this weird Steve-Jobs-black-turtleneck meme going on which she coupled with an artificially deep voice to create the Silicon Valley Stanford dropout genius image. Along the way, she talked some very sophisticated investors out of $900,000,000 before the entire thing imploded. “Look into my eyes!”

At scale, she was going to put these machines – portable blood analyzers – in patients’ homes and at drug stores. It was to be the fast food of blood testing with almost immediate results. The key to it was a small sample size, miniaturization, and almost instant results.

It sounded too good to be true. It was. 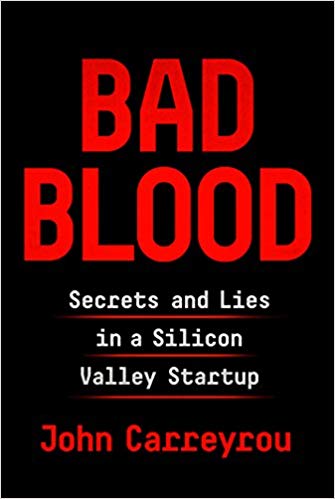 The book lays out the story in excruciating detail written by a Wall Street Journal writer, John Carreyrou. His style is easy to read and the story tells itself.

1. The technology – portable blood analyzer – was always just beyond the grasp of the company to actually deliver upon. Taking the most favorable sense of the story, perhaps, Miss Holmes was sincere at the beginning wanting to develop a capability which would have fulfilled her vision, but the tech never really worked and she began to misrepresent its status and capabilities.

3. Some very smart venture capitalists were involved. Amongst this bunch were ATA Ventures, Draper Fisher Jurvetson, Tako Ventures (Larry Ellison of Oracle), and David Lucas. In spite of their extraordinary record of accomplishment, they did not perform substantive due diligence. 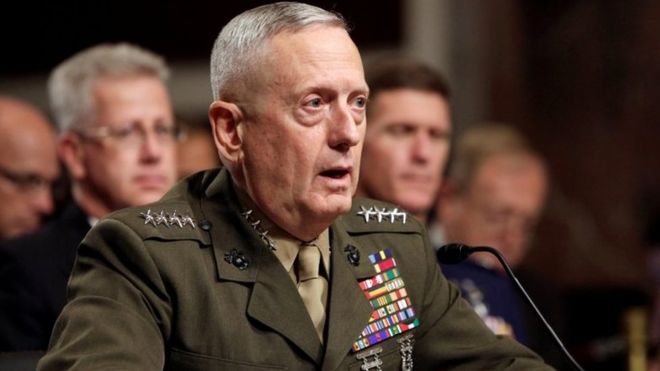 Hell yes, you wanted to invest with a company that had a Mad Dog on its board of directors, right? Yes you did.

Much of the justification for such a defense/politico weighted board was an intention to do business with the Department of Defense.

This accumulation of talent makes me nervous and suspicious right from the beginning.

5. Theranos was able to attract the attention of some excellent, real-and-lusted-after joint venture partners: US Department of Defense, Walgreens, Safeway. All of these JV partners got their hearts broken when the Theranos tech did not work. Along the way, Theranos and Elizabeth Holmes misled them.

6. When the fraud was exposed, a lot of bad things happened: Holmes was punished by the US Securities and Exchange Commission and was indicted for criminal fraud by the Department of Justice.

How did this happen, Big Red?

It happened because people – smart people – believed what they wanted to believe. They were self-delusional.

1. Everybody fell in love with the youngest, female, Silicon Valley billionaire who was going to disrupt blood testing. They wanted her story to be true. Nobody even laughed when she went into her Steve Jobs black turtle neck shtick.

3. The big corporations all let their guard down and allowed themselves to be mesmerized. It happens.

4. Everybody turned into a “jock sniffer” meaning they got blown away with George Shultz and Henry Kissinger – who fell in love with the cute, young blonde.

“You know that Henry Kissinger ran this down, right? He’d never be involved with a sham, a fraud.”

5. Elizabeth Holmes was a progressive liar – starting with a bit of boastfulness, followed by a bit of hyperbole, followed by some wishful thinking, getting backed into the corner and needing an “honest lie” to get clear of it, and then turning into a wholesale liar.

Once the first lie passed her lips, it was easy thereafter and she couldn’t stop and make things right. It was a line of dominoes each falling after the other.

So, what did we learn, Big Red?

We learned that you have to check, double-check, re-check EVERYTHING and that due diligence is what is for breakfast in the startup business.

But, hey, what the Hell do I really know anyway? I’m just a Big Red Car. Be good to yourself and do some damn due diligence.