The Tax Code, Big Red? Really? Come on, can’t you come up with something better than The Tax Code?

Big Red Car here getting over the Easter holiday. Yes, I know, a little slow on the uptake. Tell me about it. Too much chocolate, I think.

So, the Trump administration is going to tackle the Tax Code, y’all. [The House Republicans did such a crackerjack job on Obamacare, no? Haha. Maybe they get it together next week. We’ll see. Clowns.]

So how did we get into this mess, you ask? [I know you didn’t actually ask, play along. Please.]

So here it is. 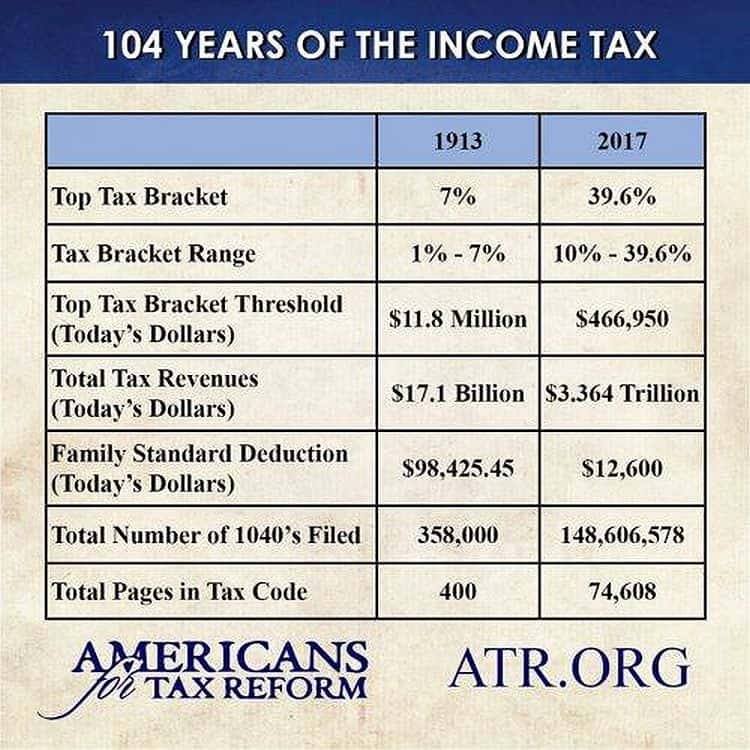 This is what happens when the government just keeps tacking more and more onto the same legislation through the years. From 1913 and a 7% top rate, the Tax Code has become a monster with a nominal 39.6% top rate — which is a lie because it doesn’t include the taxes contained in Obamacare, another 4%.

That is what we are up against. The last time the Tax Code was touched with any diligence was 1986. That’s thirty-one years ago. 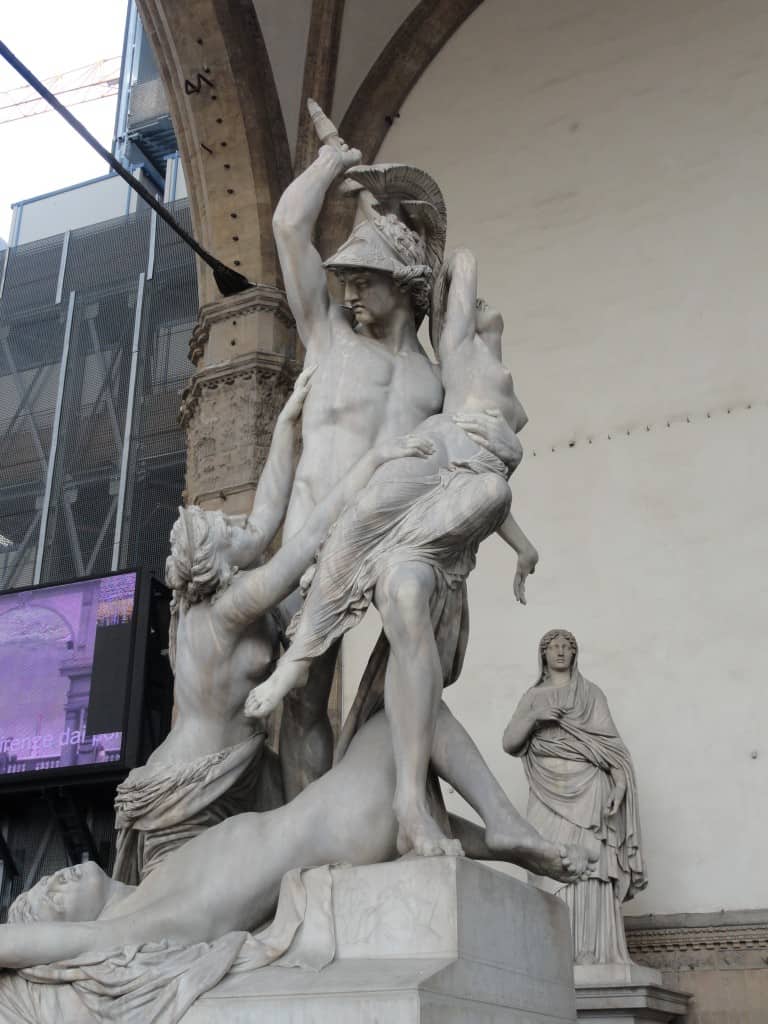 The Speaker of the House conducting negotiations on the US Tax Code in 1986.

But, hey, what the Hell do I really know anyway? I’m just a Big Red Car, but it’s Friday Date Night. Be nice to someone today and be nice to yourself. You deserve it.

9 thoughts on “The Tax Code”