Since time immemorial, American business has always revered the iconic startup leader whether it was John Davison Rockefeller, Sr — American business icon, considered the wealthiest American of all time, and a generous philanthropist; or, the Steve Jobs, Jeff Bezos, Bill Gates stories. Sam Walton was an iconic, successful businessman.

All have a “larger than life” nature to them. They fall into the category of the iconic American business billionaire. These folks, however, come with a full bag of positive and negative traits.

In the modern startup world, we have folks like Travis Kalanik, formerly of Uber, and, now Adam Neumann, of We (We Work).

What we are confronted with is the “cult of personality” wherein the business becomes synonymous with the leader or founder.

This can be good or bad.

In the case of Sam Walton, it is generally perceived as a positive thing. Folksy Old Sam was a gimme-cap-wearing, pickup-driving, Easy-Rider-rifle-rack-shotgun-owner, bird-hunting, bird-dog-loving man of the people from the heartland.

Sam Walton and his pickup truck at the beginning: 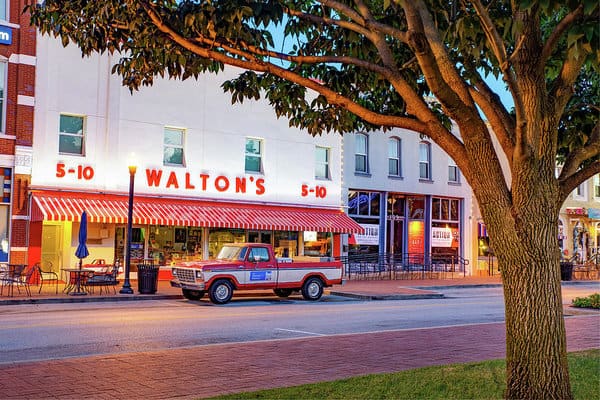 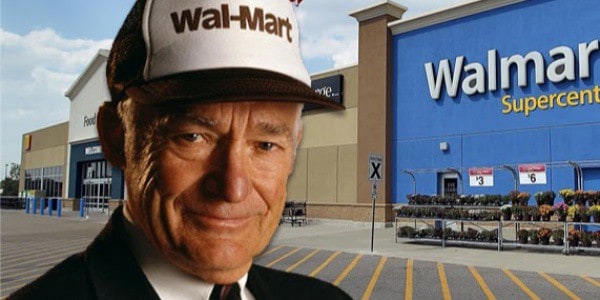 In the case of Steve Jobs, there is the famous “banishment” phase wherein he was cast out only to be hunted down and returned to the scene of his glory to propel Apple further still. Like life, there was success, failure, rejection, confession, penance, absolution, forgiveness, redemption, and a return to greater glory with a side order of revenge and vindication.

Travis Kalanik, the contentious founder of Uber, was thrown out unceremoniously on his butt when his personal antics irked the board of directors. A new CEO was put in place to complete the Initial Public Offering Journey.

Today, jilted billlionaire Travis is hunting Act Two in India, whereat he has made a large investment in the “shared/cloud kitchen” concept as part of his plot to stage a comeback. 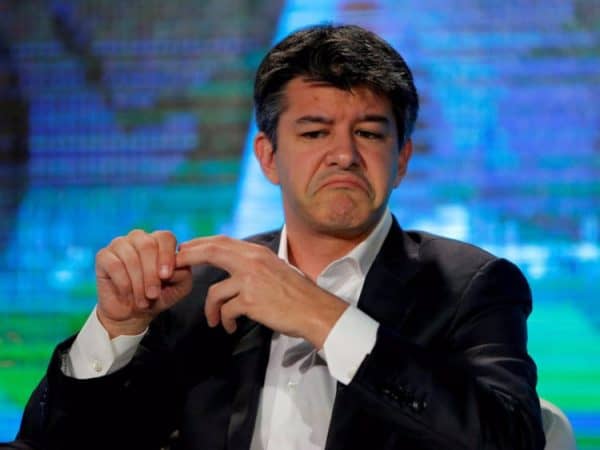 Today, we find Adam Neumann in a similar spotlight with the focus tightened by the revelations of the We (We Work) IPO S-1 that allowed a ray of light to penetrate that cult of personality. 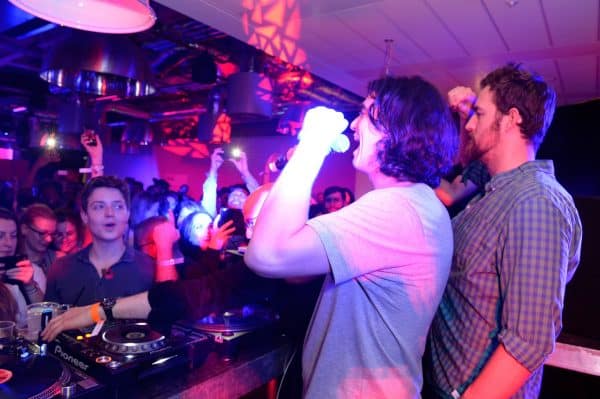 What is the bill of particulars against Adam Neumann?

1. At first, the issue was just the valuation of $47B and the proposed pricing of the public shares. That caused folks to look deeper, but with an IPO lens.

People began to read the S-1 and were offended.

2. Next, it was the long journey to future profitability, no guaranty that it would ever happen, and the staggering losses.

The S-1 laid out a future that was not a clear path to profitability and value.

3. Then, folks began to question the fundamentals — was We (We Work) really “real estate as a service” and deserving of tech SaaS multiples? Or was it just old fashioned rental arbitrage?

4. Then it was the conflicts of interest, the cashing out, the control. Herein the “cult of personality” began to emerge. This was never going to be a public company. This was and was always going to be Adam Neumann’s company and he was going to get 20:1 voting rights on his shares to make that happen.

5. The conflicts began to be delved into and they stank: the company loaning money to Neumann on commercially unreasonable/favorable terms, the renting of space from buildings Neumann owned, the sale of the name “We” by Neumann to We Work for $5.9MM, the employment by the company of relatives, and the CEO cashing out.

It stank and got worse.

6. Then the culture was a problem: no female board members, wholesale losses in the HR department, a “frat boy” meme, company sponsored alcohol binges, and spectacular off sites that pissed money away while losses piled up and the off sites were paid for with investor money.

7. Then it became personal behavior: Adam Neumann liked to party, the company’s drink of choice was tequila, except when Adam Neumann was flying to Israel when it turned out to be weed. It was Neumann’s company and he was having a good time with the new jet bought with investor money. He didn’t like to travel commercial, classic cult of personality behavior.

8. Then culture, personal behavior was joined by management style wherein CEO Neumann asked his staff to fire up to 20% of the team as a cost-cutting measure while his wife, Rebekah (a self-proclaimed entrepreneur who is the company’s co-founder and Chief Brand and Impact Officer) would order folks terminated based on a fleeting minutes long contact. “Off with their heads!”

9. Then it became business focus when Neumann took the company jet (Gulfstream G650) to Hawaii to surf with a surfing legend and invested $32MM in the surfing gent’s startup. How about the wave-pool maker investment that was written down to zero? Or starting a private elementary school? Buying an SEO/marketing firm for $126MM. Or the acquisition of MeetUp for $117MM?

10. Then it became operational when it turned out that inferior WiFi security allowed We Workers to see others’ bank accounts and drivers’ license.

11. Then, the Board of Directors was made to look stupid: they didn’t even have an Employment Agreement with their CEO. Huh?

“For what it’s worth I agree with @profgalloway that WeWork’s valuation is utterly ridiculous. If they are a tech company so is UPS. UPS trades for 1.4x revenue not 26x.”

What did the company do, Big Red Car?

The company went into S-1 defense posture. The Board of Directors ordered some changes.

1. The Board held their nose and talked the valuation down by 50%. Ouch!

2. A woman was appointed to the Board of Directors who had experience at Uber dealing with a toxic corporate culture.

Then, the floor fell beneath that valuation. “How about $10B, Wall Street? Please?”

5. The Board began to mumble to Neumann that maybe a 10:1 voting share preference was better than a 20:1 ratio.

6. A revised S-1 limited the amount of shares CEO Neumann could sell in the years after the IPO.

7. Other governance changes were made including removing the role of Rebekah Neumann in succession planning as well denying her a board seat.

8. It was clear the IPO was not going out on time and on 16 September the Board officially “delayed” the offering followed by an announcement it was delayed until at least October.

9. Then, the board discussions took a turn for the ugly when it was leaked that the board — SoftBank and Benchmark Capital — wanted to remove Neumann as CEO, mumbling about his transitioning to a non-executive Chairman of the Board. <<< This is like getting an autopsy while not yet officially announced as being dead.

Today, as we hold our breath, we are told the board and Neumann are engaged in meaningful discussions about Adam Neumann’s future role with the company.

At the core of all of this? The cult of personality.

Herein lies the problem: The chutzpah it takes to create a We Work is often the code inside the cult of personality — meaning it takes a guy like Adam Neumann to create such a company. The things that investors like in the spawning of the company are the things the investors hate when it comes time to IPO.

Talking to you, Travis Kalanik and you, Adam Neumann.

This is the price of creating a cult of personality.

In the end, we have waning investor interest in a colossally screwed up IPO with a suspect management and a feckless board. Know who really looks stupid? The investors and board members who allowed this to take root and grow.

Adam Neumann will NOT survive this debacle. Sorry.