As you are undoubtedly aware, the Biden admin has declared the US – Mexico border to be open and accessible to all peoples from the world over.

There is a bloody flood of illegal immigrants disregarding the legal pathway to immigration and inundating the border. This is as a result of the Biden policy of free flowing open border.

In accordance with that declaration, since Inauguration Day, the Biden admin has admitted more than 2,000,000 “refugees” seeking asylum — yes, they are all anxiously and diligently awaiting a court proceeding some 18-24  months in the future to determine their status. And, yes, they will appear. [This is sarcasm.]. 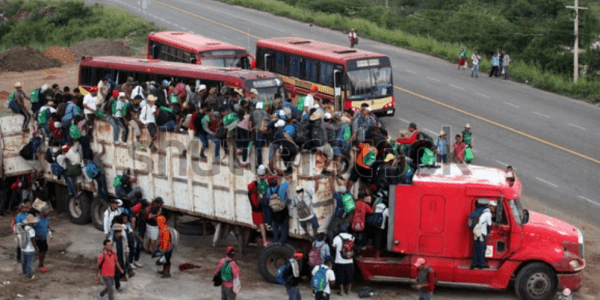 This implies that as many as 6,000,000 illegals have been admitted in total when the ratio of “two fish caught” v “four fish escaped” is applied.

To put that into further perspective, that is the equivalent of the population of Los Angeles and Chicago combined or the combined citizenry of Philadelphia, San Antonio, San Diego, and Dallas. Wow!

That, however, is not the only problem. The other BIG PROBLEM  is the epidemic of fentanyl pouring across the border driven by the same cartels who are the “for hire” coyotes who are marshalling the flood of illegals.

Make no mistake — THE LARGEST BENEFICIARY OF THE OPEN BORDER IS THE CARTELS. Between coyote-ing and drugs, they are making a bloody fortune — all enabled by the Biden admin’s policy.

Fentanyl is a powerful, synthetic opioid used as a pain killer usually for surgery. It is 100X more powerful than morphine and 50X more potent than heroin.

Fentanyl is very adaptable chemically – formula C22H28N2O – and is used by drug dealers to make other drugs more potent (lethal).

Fentanyl is manufactured in China, India, and Mexico with China often the supplier of pre-cursor chemicals to Mexico.

Fentanyl and other deadly drugs are pouring across the US – Mexico border and have claimed more than 100,000 victims in the last year.

Now, the game has gotten even more deadly — if more than 107,000 deaths is not deadly enough for you — with the introduction of fentanyl packaged to look like childrens’ candies, RAINBOW FENTANYL.

Yes, dear reader, there is a solution – the Biden admin and the US Congress doing their job to create an adult immigration policy, securing the border, and declaring war against the cartels and the manufacturers of fentanyl – talking to you, China, India, and Mexico.

It is time to get serious. We will get serious when a child of a member of Congress dies from Rainbow Fentanyl.

But, hey, what the Hell do I really know anyway? I’m just a Big Red Car, but I have granddaughters and this pisses me off. 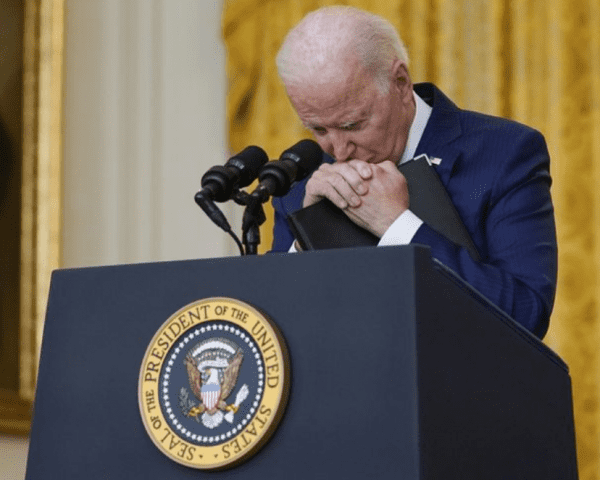