It is hard to explain and embrace how well Austin By God Texas is doing as it relates to its tech sector. I will give it a try.

First, Austin did NOT get the Amazon HQ2 project. Neither did New York City, so I guess that’s some solace. 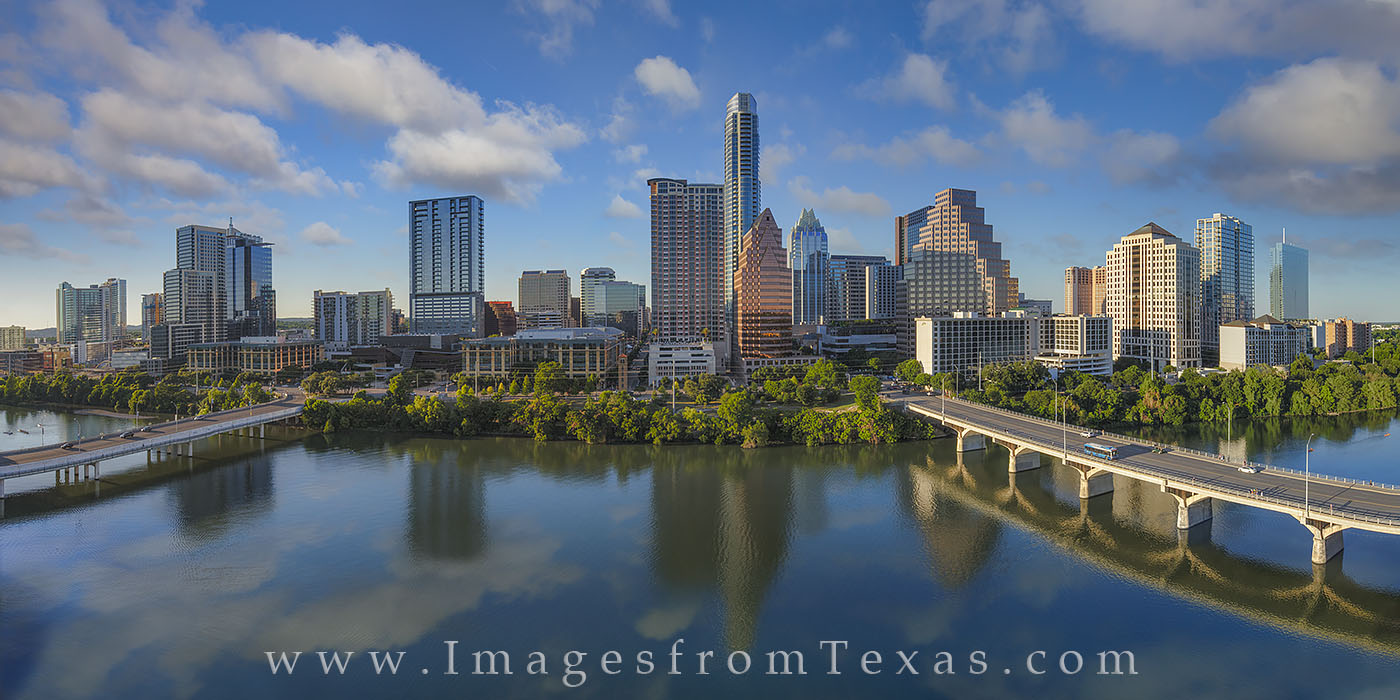 Here’s what’s going on in the ATX.

1. First, it’s SXSW which means politicians, musicians, movies, and tech. Technically, it is supposed to be music, film, and interactive. << get it, “technically”?

The biggest draw was, by far, AOC. She was on fire at her interview.

2. Apple has exploded in Austin. Apple will be the city’s largest civilian employer shortly. It already has 6,200 employees in Austin, but is spending an additional $1,000,000,000 to add 15,000 additional employees starting with an initial staffing of 5,000.

Austin is Apple’s second largest location, surpassed only by the mother ship.

3. Dell Technologies continues to be a large employer with 12,000 employees at its Round Rock facility. This is ten miles from Apple’s digs.

4. In the last year, Austin has seduced 136 tech companies to relocate or expand thereby creating almost 20,000 jobs. This includes names like Charles Schwab, PIMCO (investment management firm) and the US Army’s Futures Command that will design how the Army goes to war in a tech future.

5. Amazon was already active, but seems to have ratcheted it up a notch. They  are leasing half of a 300,000 SF building at the Domain.

Amazon has a huge warehouse in San Marcos, Texas down the road from Austin and will be adding another 1,000,000 SF.

What is driving this growth, Big Red Car?

It appears that the growth is driven by the following considerations:

1. Austin and Texas are open for business. Unlike New York City that could not get the Amazon deal done, Austin closes deals.

This is in spite of being a very liberal, eco-friendly town. They just get it done.

2. Austin is a much less expensive place to do business than Silicon Valley, New York, San Francisco, Chicago. No winter clothes required.

This is just the local talent pool.

4. Austin is cool with its music scene, fabulous restaurants, vibrant outdoors, and vibe. It is way cooler than Waco.

Last word on SXSW — this festival has an enormous economic impact on the city. It is as great an impact as the Final Four or the Super Bowl — $350,000,000. It brings almost 250,000 people to town including AOC.

But, hey, what the Hell do I really know anyway? I’m just a Big Red Car, y’all, and it’s Friday, convertible weather with the bluebonnets blooming. 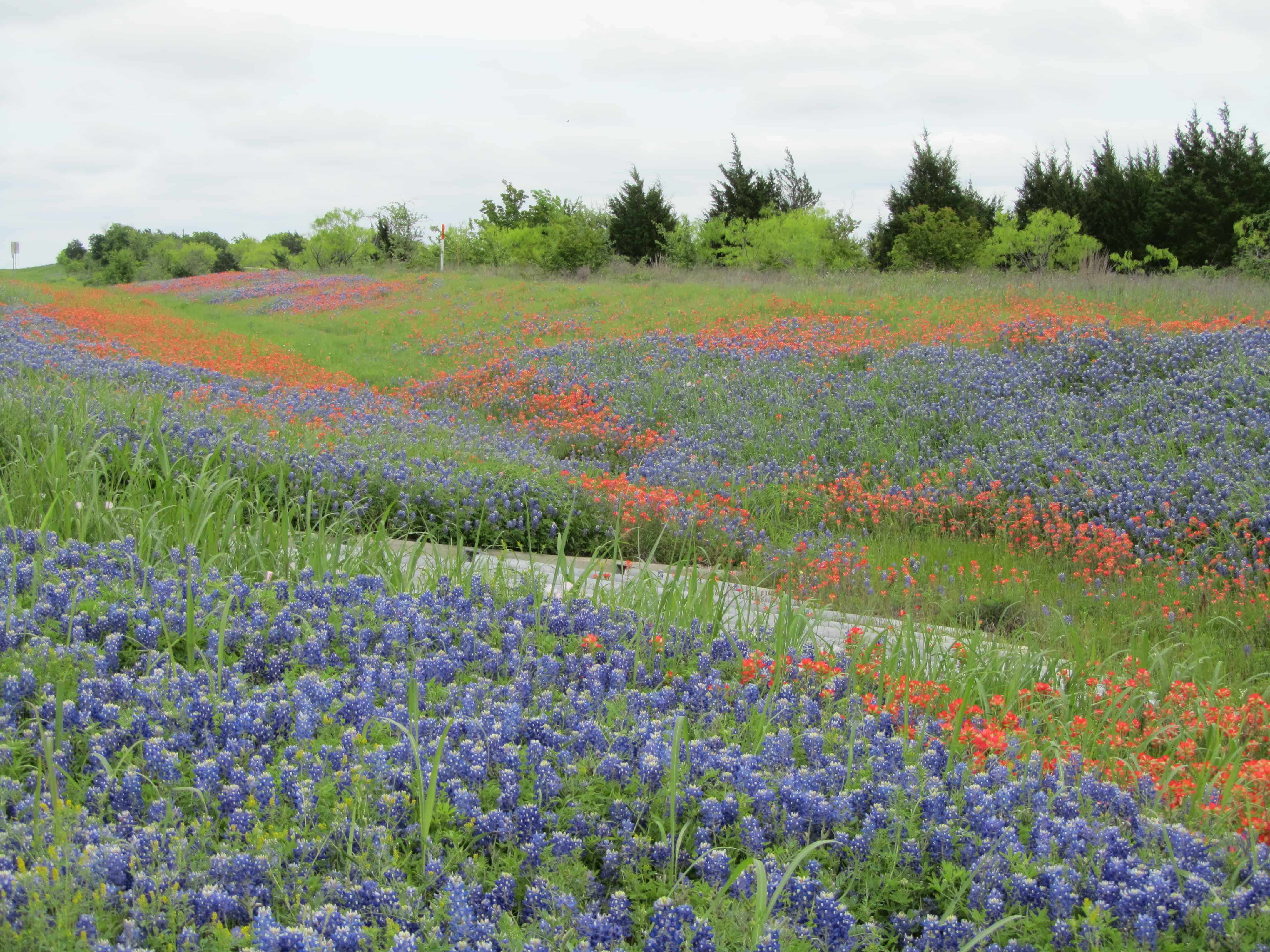